Toni Kroos has decided not to renew his Real Madrid contract now. He prefers to wait and see his role and performances this season. He doesn’t want to become a burden to the club and he wants to decide later. (Source PacojoSER) 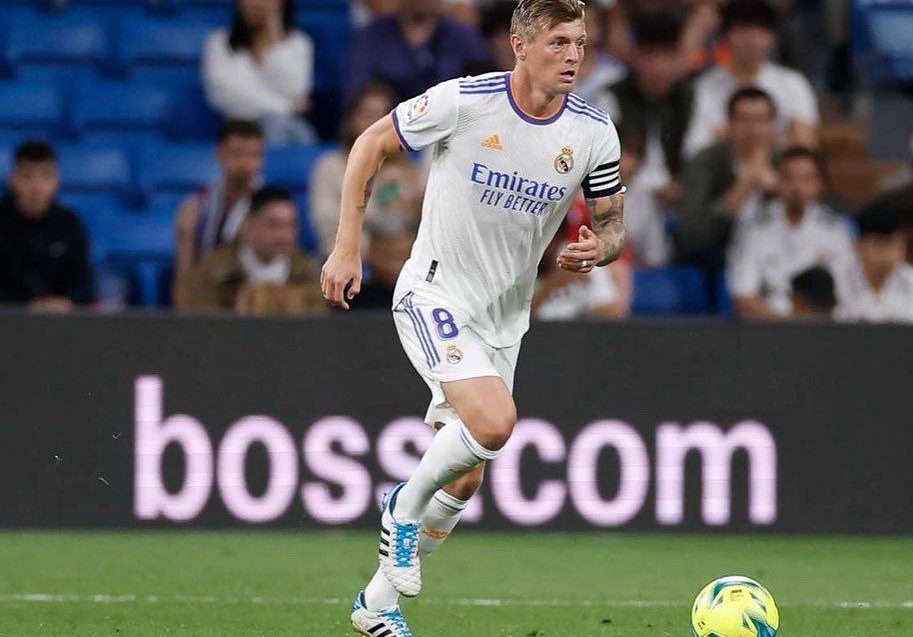 Barcelona are preparing to make an offer of €40M + €10M in add ons for Robert Lewandowski. (Source Sport Bild) 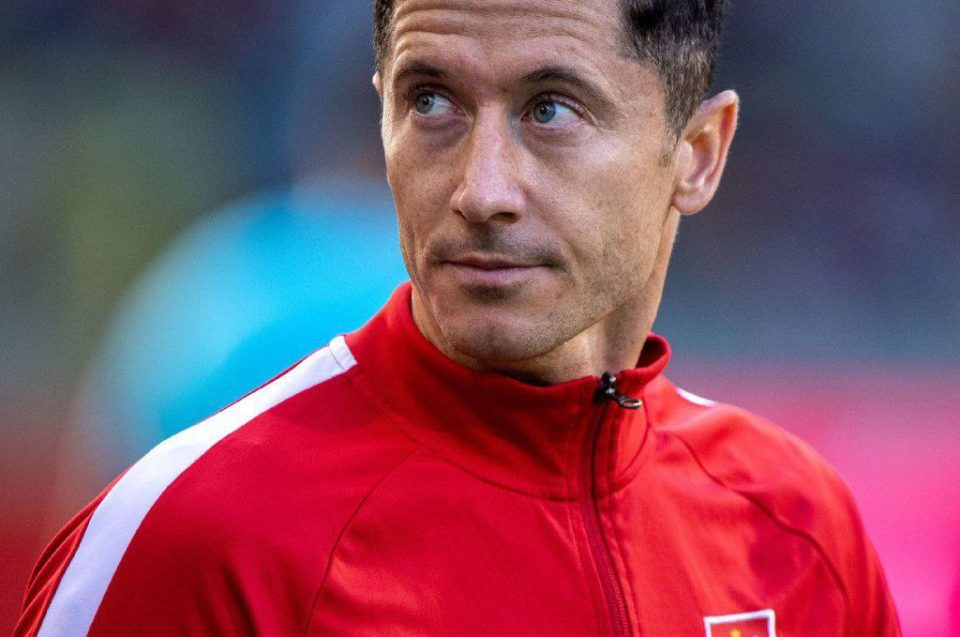 Arsenal are now leading the race to sign Leeds winger Raphinha after making a ‘great offer’. The player is tired of waiting for Barcelona and they are now out of the running. (Source Goal Brasil) 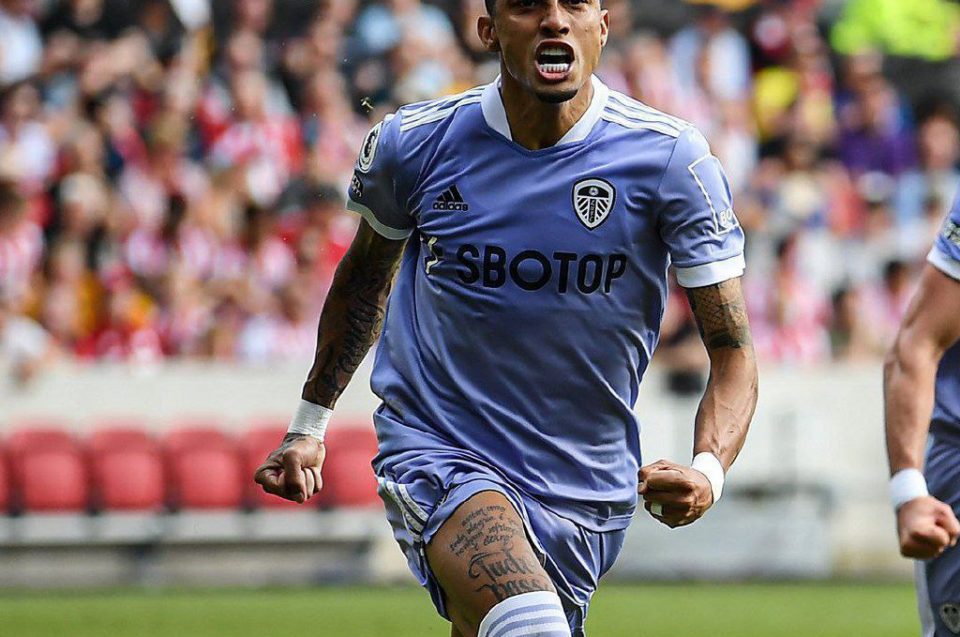 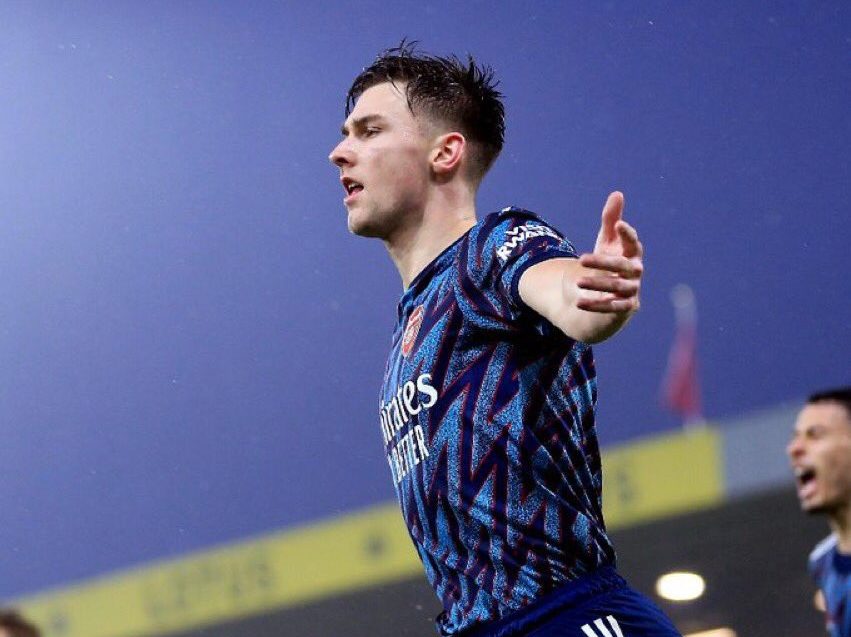 Manchester United are preparing to rival Arsenal and make an offer for Lisandro Martínez from Ajax. United have switched their attention to Martínez after being unable to sign his teammate Jurriën Timber. (Source Mike Verweij) 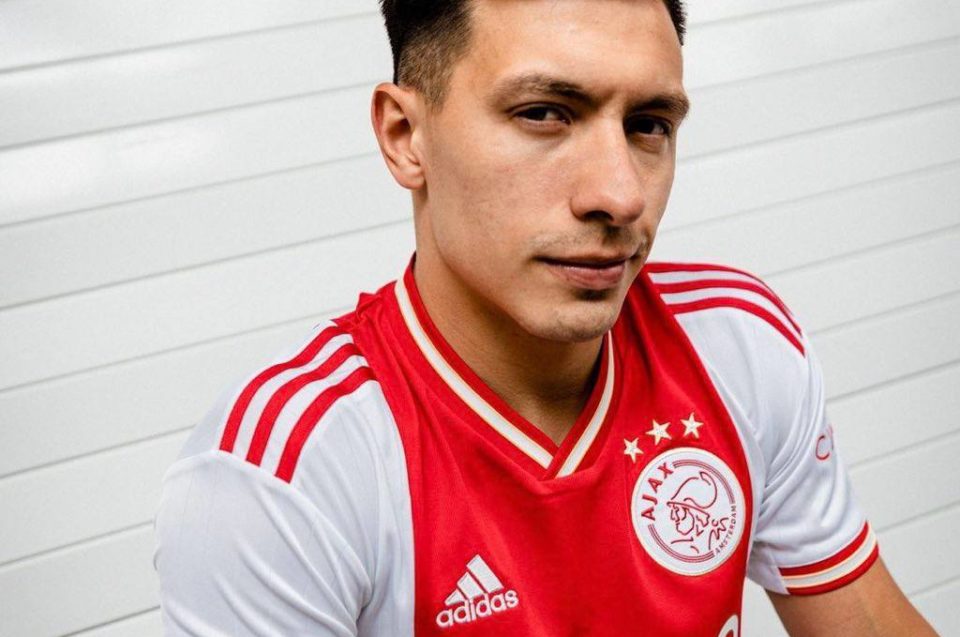 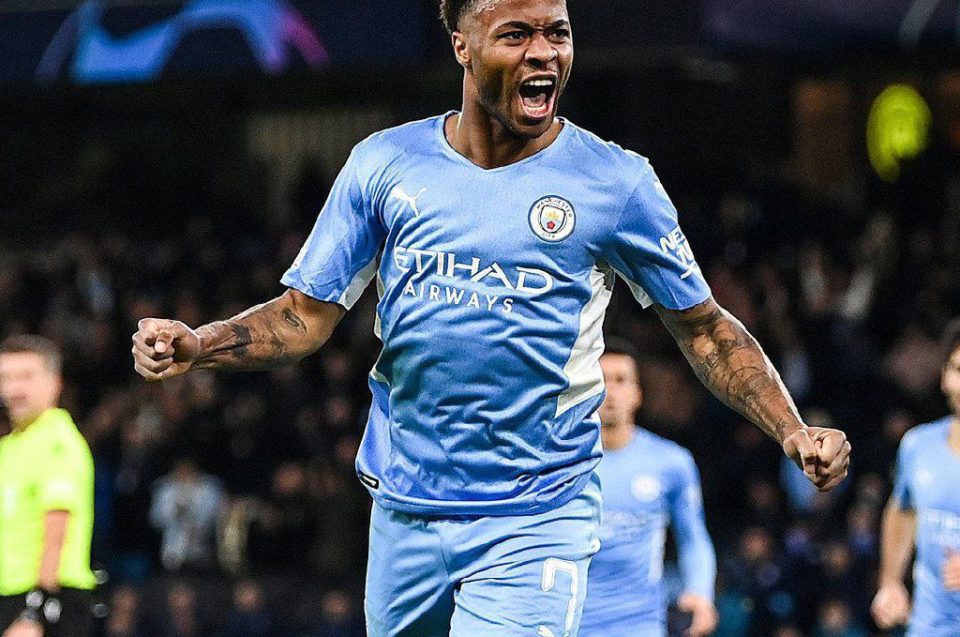 Chelsea have told Inter they are ready to accept a €10m loan fee plus add-ons for Romelu Lukaku. 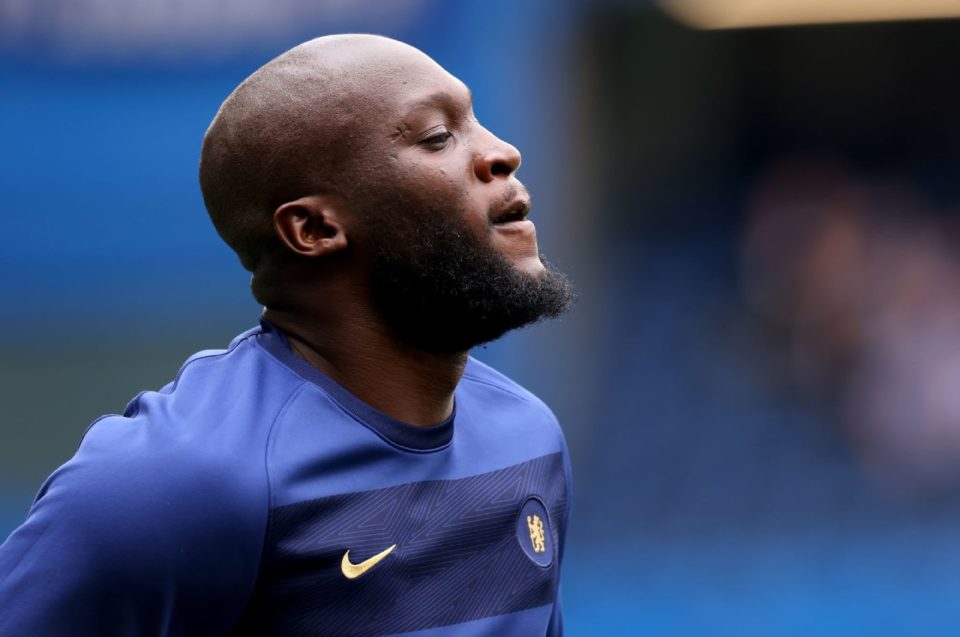 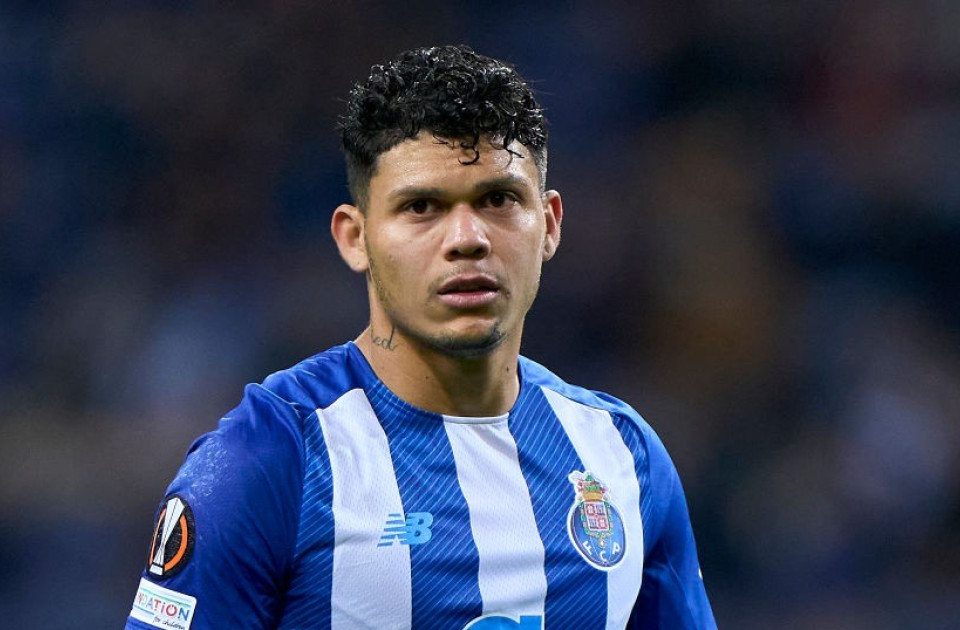 Sadio Mané has signed the paperwork for his Bayern Munich move. He will undergo his medical tomorrow and be unveiled at the Allianz Arena on Wednesday. His contract will run until 2025. (Source: FabrizioRomano) 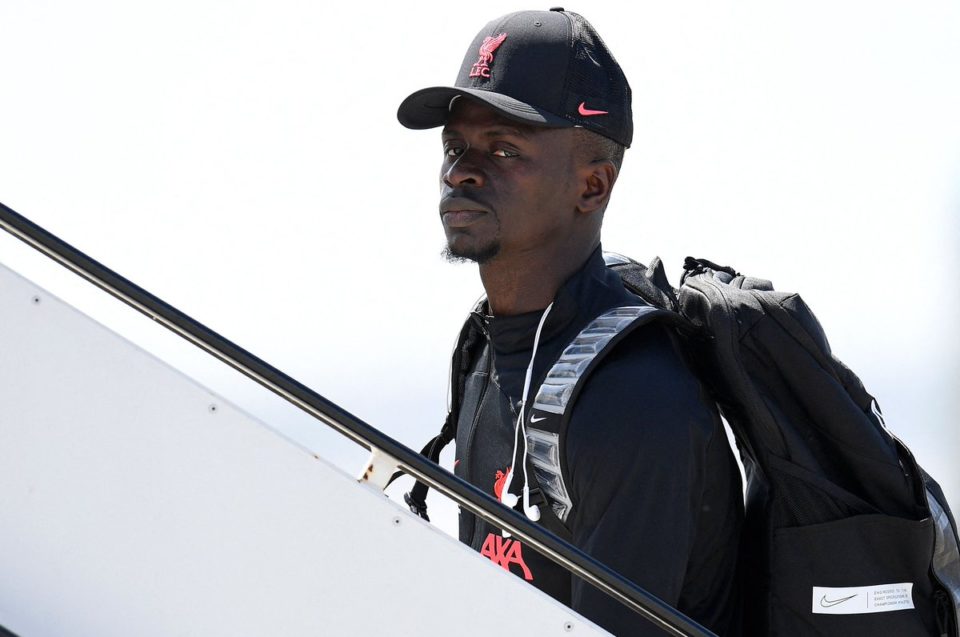 Jules Koundé and his entourage are growing impatient with Chelsea over their hesitancy to improve their offer to Sevilla for him.(Source: 90min_Football) 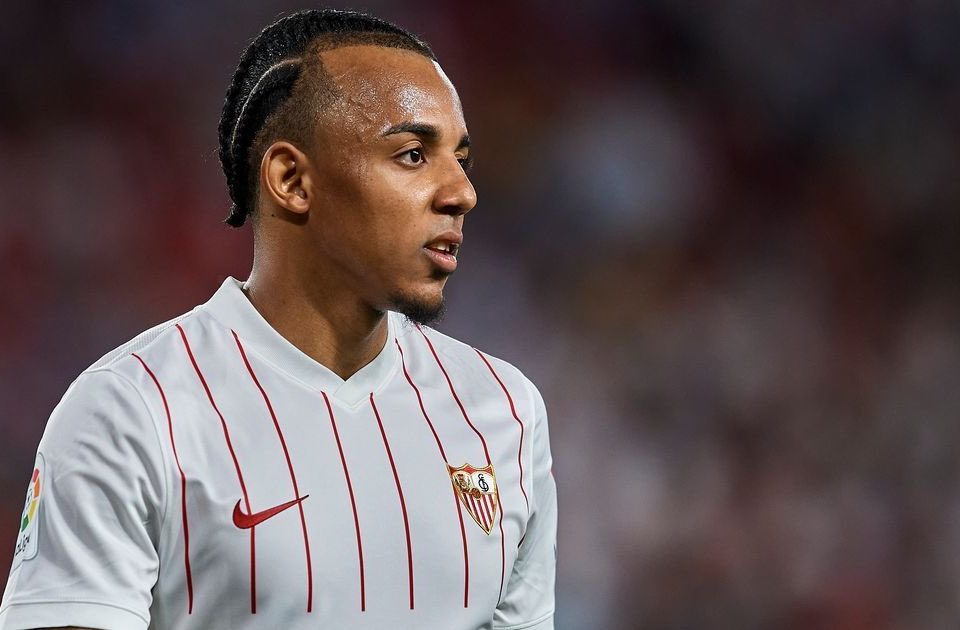 PSV midfielder Mario Gotze is set to return to Germany with Eintracht Frankfurt leading the race for his signature. (Source SPORT1) 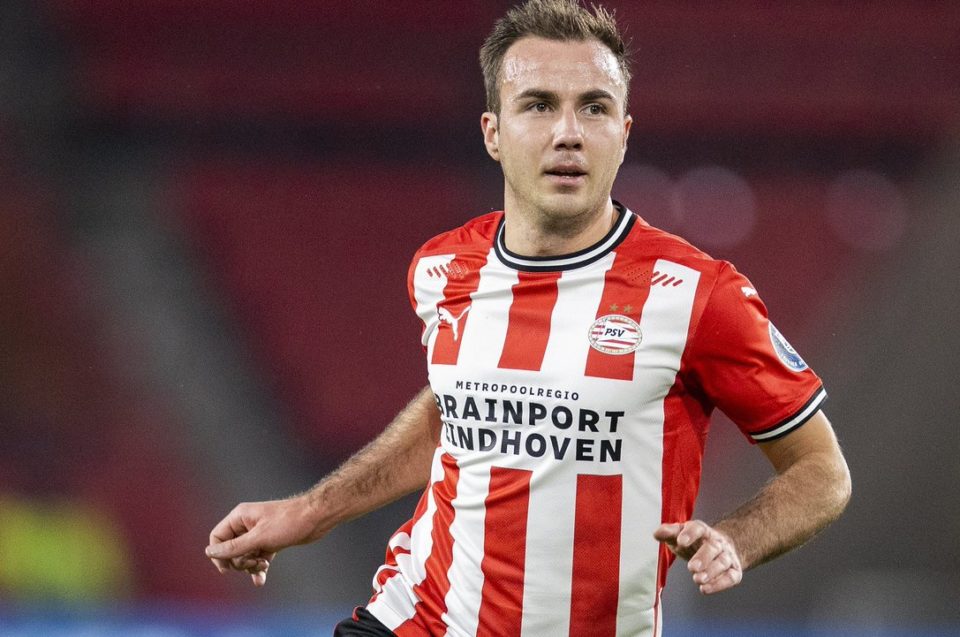