In this article, KDRTV looks into the owners behind Manchester United, Arsenal, Liverpool, and Chelsea. 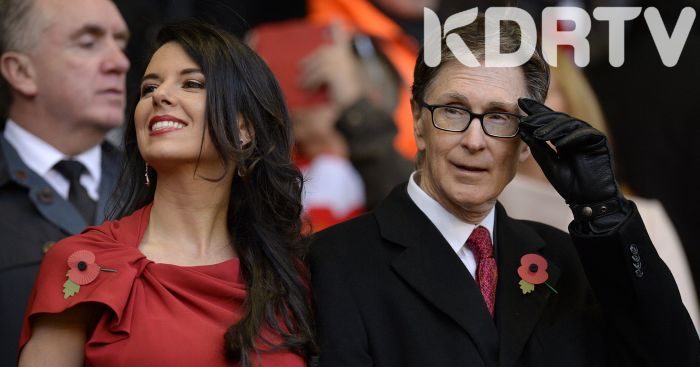 John W. Henry is the major holder of Liverpool. Henry owns Fenway Sports Group Holdings, which is the parent corporation of both Liverpool and the Boston Red Sox of Major League Baseball. Due to his sports-related business interests, he is a co-owner of RFK Racing. 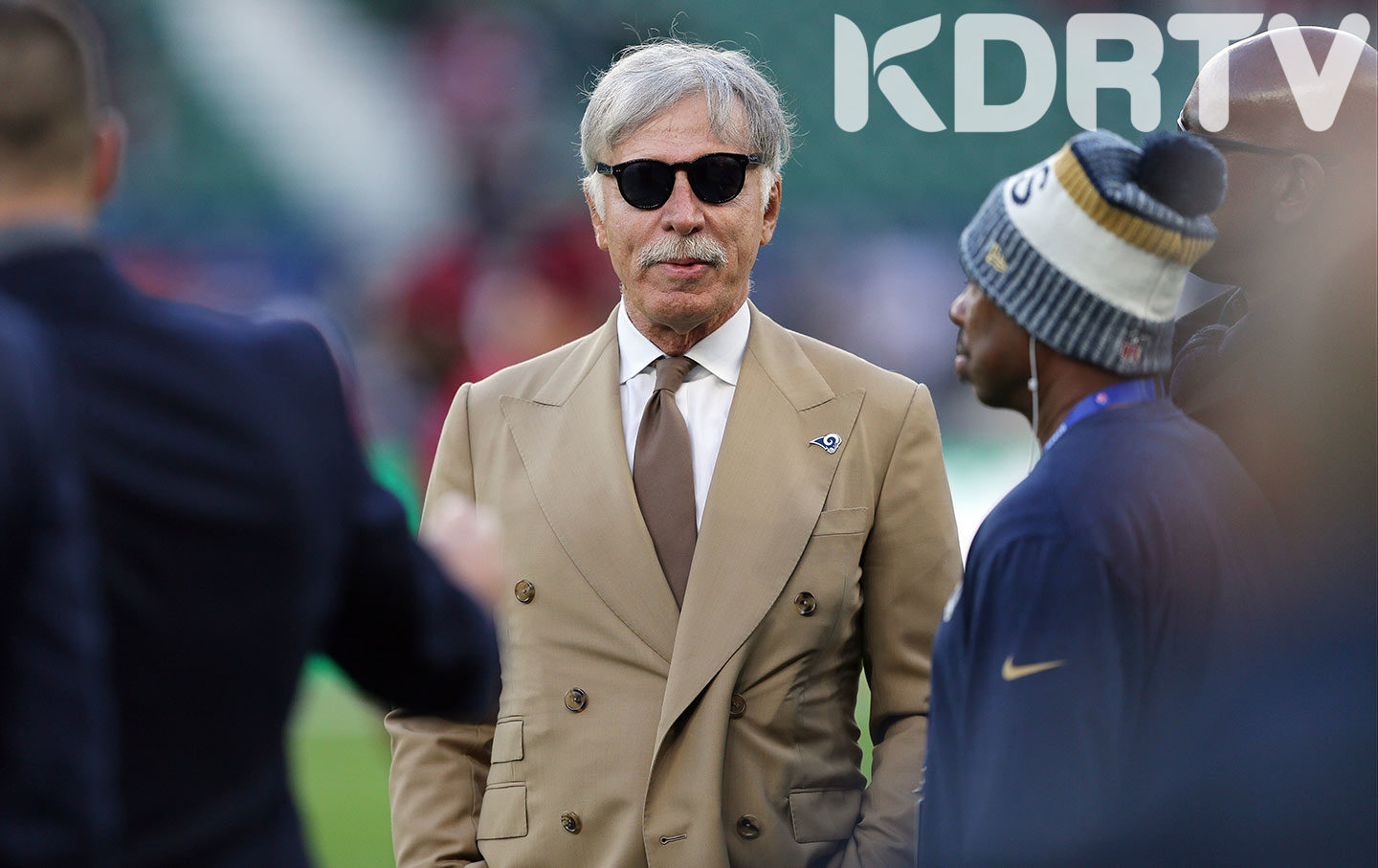 The 74-year-old American businessman owns Kroenke Sports & Entertainment, which owns Arsenal FC and Arsenal Women FC in the Premier League, the Los Angeles Rams in the NFL, the Denver Nuggets in the NBA, and the Colorado Avalanche in the NHL. Kroenke, like Liverpool’s Henry, is entirely involved in the world of sports and has no other business interests. According to Forbes, the Glazer family has a broad investment portfolio in the American real estate market worth an estimated Ksh 547 billion. 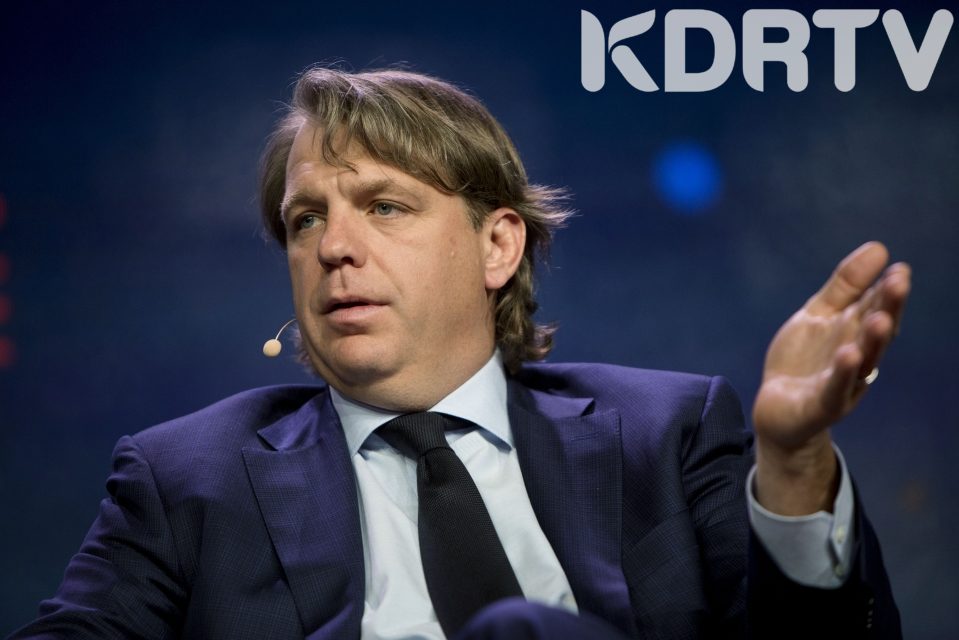 On Monday, May 30, a group of investors led by Todd Boehly-Clearlake Capital bought Chelsea Football Club. The American financial and media executive had to win one of the most fiercely contested takeovers in the history of football by making friends with powerful people in sports and politics.