Football is a rich business, with billions of dollars flowing between various soccer clubs as a result of media arrangements and corporate sponsorship partnerships. Take a peek at this article to learn about the world’s wealthiest football team owners as of 2022. 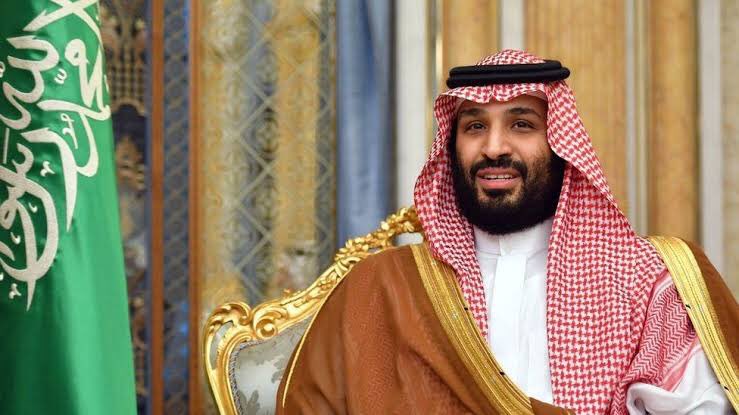 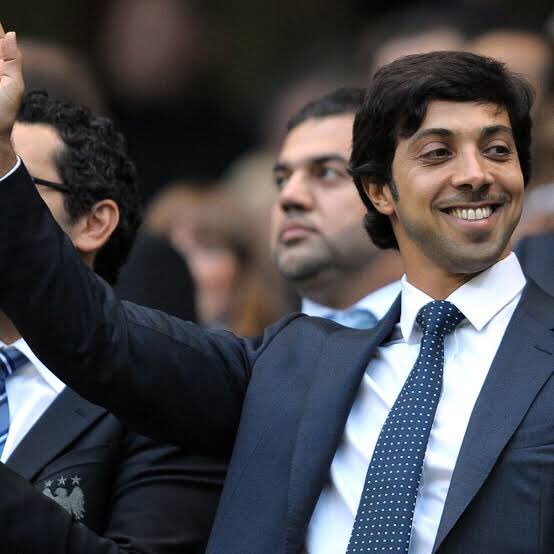 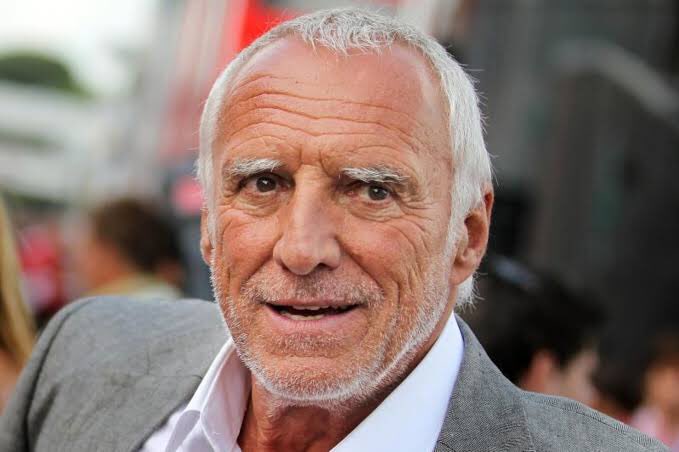 Dietrich Mateschitz is an Austrian billionaire businessman. He is the co-founder and 49% owner of the Red Bull energy drink company. 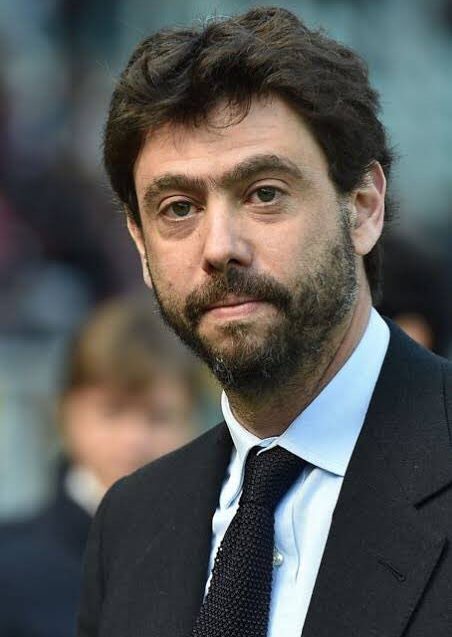 The Agnelli family are the owners of Juventus, with Andrea Agnelli being the face of the family’s football enterprise, serving as chairman of both the club and of the European Club Association (ECA). 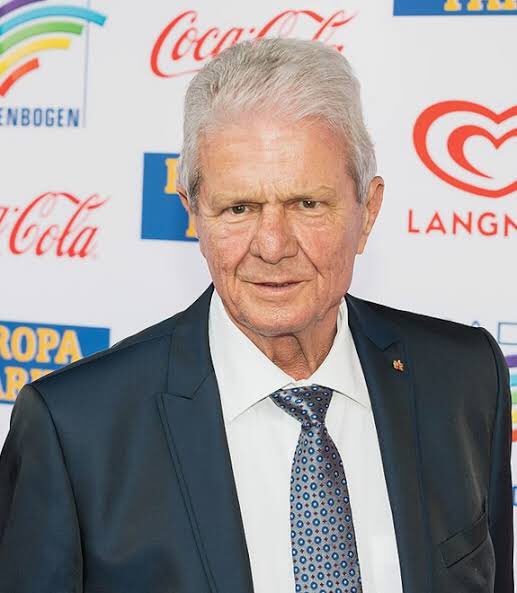 Dietmar Hopp is a German software engineer and billionaire businessman. He was one of the founders of SAP SE in 1972 He owns the Bundesliga side Hoffenheim. 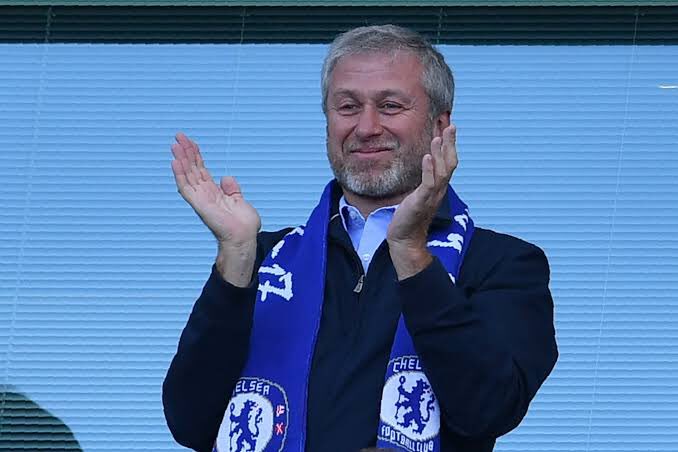 Russian businessman Roman Abramovich caused quite a stir in 2003 when he injected millions into Premier League club Chelsea to help propel them along the path to success in England and Europe. 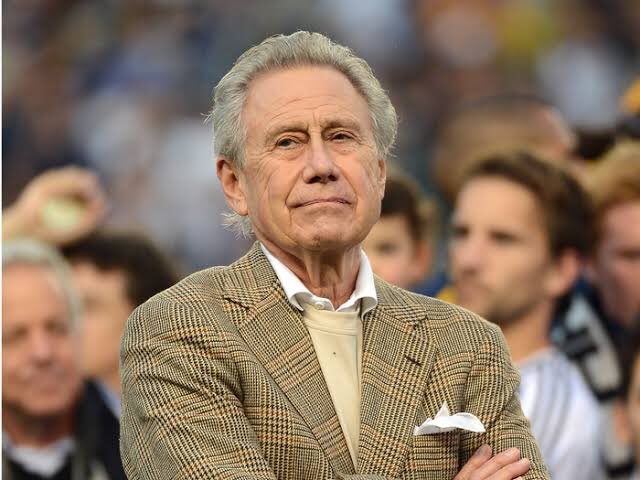 Philip Frederick Anschutz is an American billionaire businessman who owns or controls companies in a variety of industries, A founding member of Major League Soccer, Philip Anschutz owns the popular team LA Galaxy. 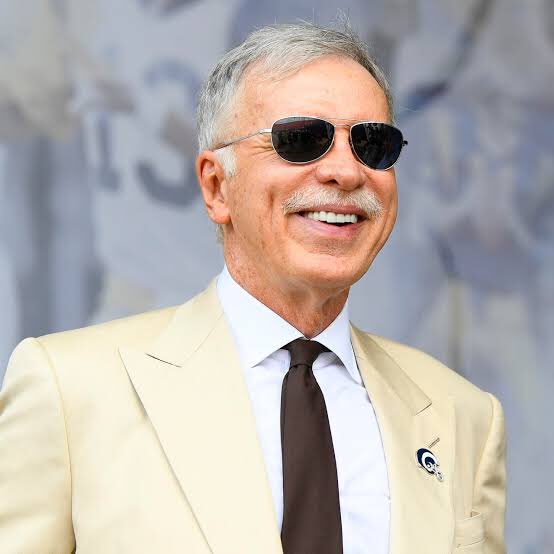 Enos Stanley Kroenke is an American billionaire businessman. He is the owner of Kroenke Sports & Entertainment, which is the holding company of Arsenal, MLS side Colorado Rapids, Los Angeles Rams in NFL, Denver Nuggets in the NBA. 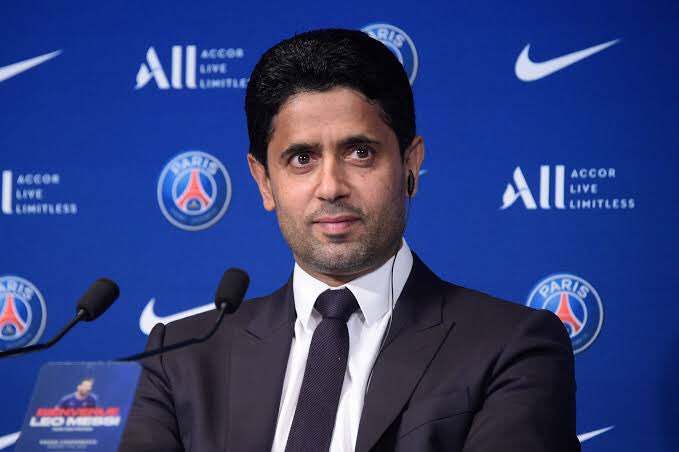 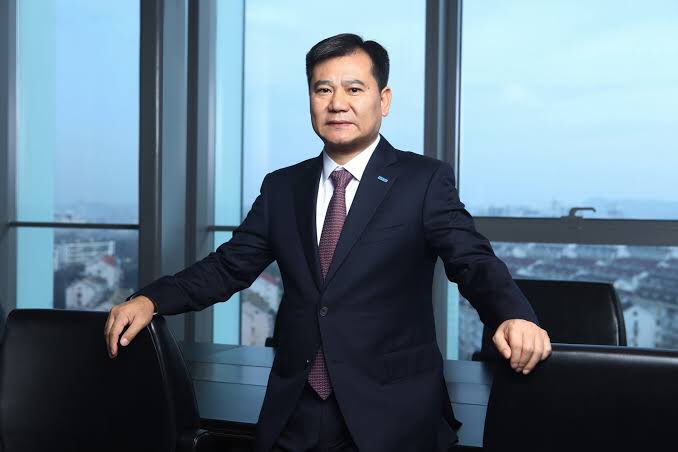 Zhang Jindong is a Chinese billionaire who, through his company the Suning Holdings Group, acquired a majority ownership stake in Serie A club Inter in 2016.

Subscribe to watch latests videos
In this article:European Football league