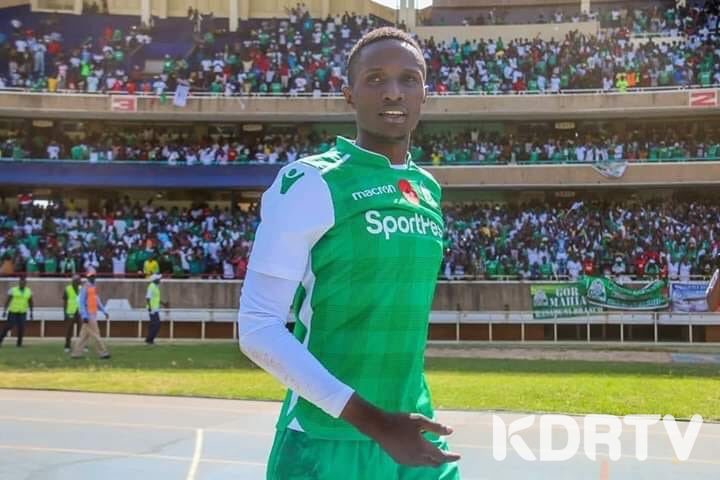 The former Western Stima and Palos Fc midfielder becomes the club’s new captain in his second stint with K’ogalo having departed Gor Mahia for Albania side FK Tirana. In a  move that failed to  materialize for the player,Muguna made a surprise return to the club late last year going on to help Gor win record 18th Kenya Premier League title and subsequently playing a huge role in propelling the club to first ever CAF Confederations Cup quarter finals stage.

Muguna’s first task as the club’s will be on Sunday away in Burundi where Gor will be taking on Burundian champions Aigle Noir .