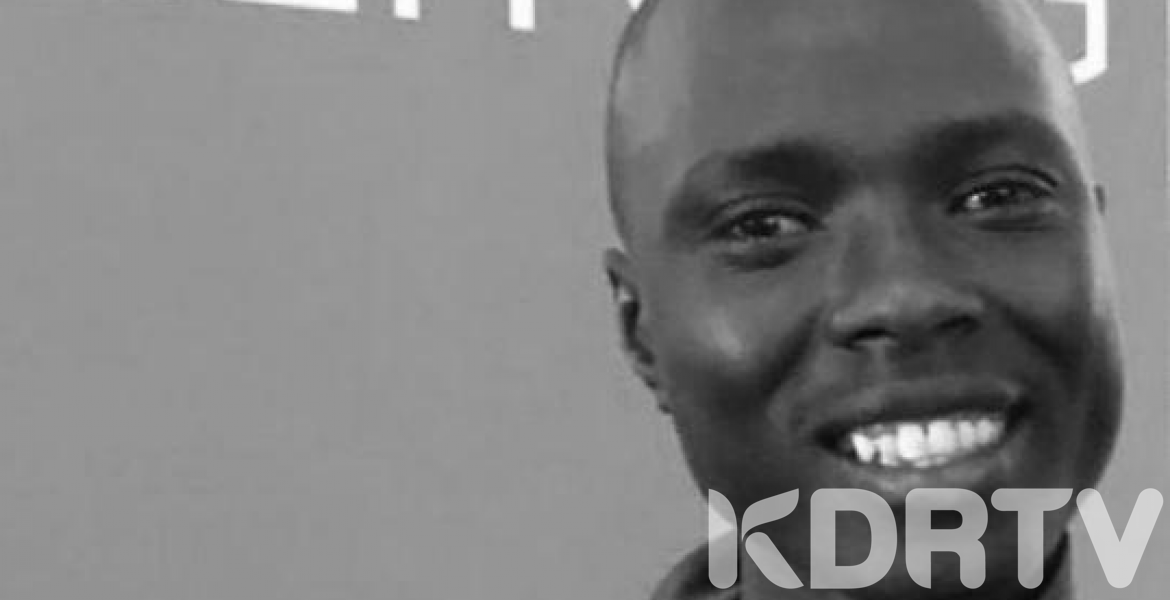 A promising Kenyan runner Patrick Cheruiyot has been confirmed dead after a few days of dropping out of Austria race.

Cheruiyot took part in the  Graz Marathon in Austria last weekend but had to drop out after covering 3 kilometers.

According to his management, Volare Sports,  the runner had complained of headaches, and was scheduled to travel back immediately to Nairobi.

“It is with sadness to announce that Volare athlete Patrick Cheruiyot passed away. Patrick was an upcoming athlete, training in Kapkitony, Kenya. He complained of headache and the medical aid services helped and examined him. Nothing serious was found and he was ready to travel home, ” read the message by the management.

Cheruiyot was rushed to the hospital again after arrival in the Country, and was treated for malaria. However, it did not help as the pain became persistent.

A Computerized Tomography (CT) scan was then scheduled for October 16, on Wednesday and he was found with a brain hemorrhage.

The management ideally narrated that the athlete was very committed to his family and sports, stating that he had emerged the 5th during the Standard Chartered Marathon in Nairobi in 2018.