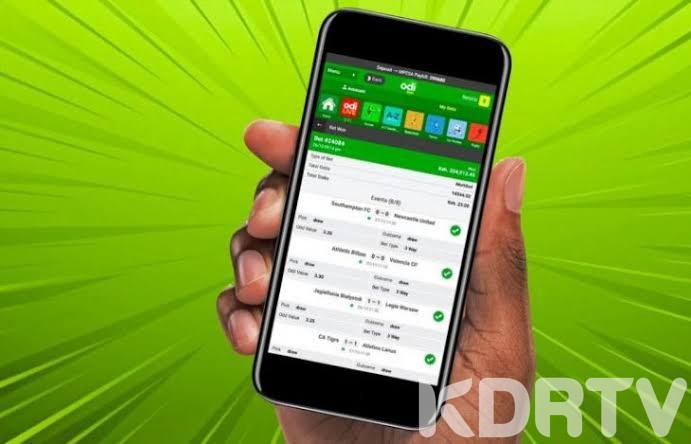 The business lady mentioned that she learned of Odibets last year and this was the first time she was winning such an amount.

A jubilated Mutinga stated that she would expand her business with the money she had won and also improve the livelihood of her family.

Another lucky punter, who is an uber driver and hails from Embakasi, won Ksh 505,692 with Ksh208 stake.

This comes barely two weeks after Anthony Mugami won Sh300,674 after staking sh10 on Bundesliga matches over the weekend.

Mugami placed his bet on Odibets, one of the most popular betting websites in Kenya, adding that he learned of the firm through the media.

The Liverpool supporter stated that he is going to use the money to better the lives of his family.

A jovial Mr. Mugami mentioned that this was his first major win since he started betting a year ago and normally places bets of as low as sh3.