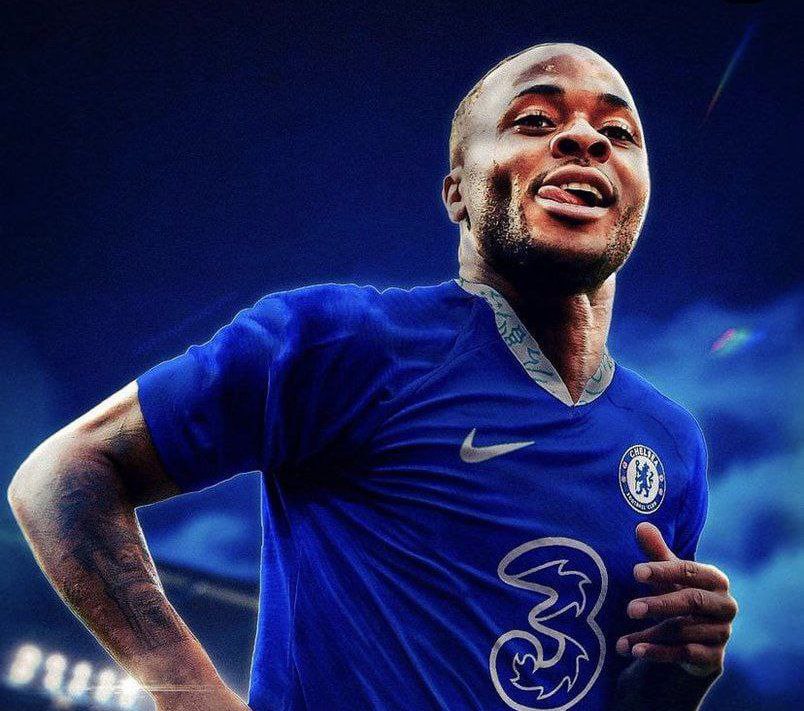 Frenkie De Jong’s move to Manchester United is now unlikely.He doesn’t want to leave Barcelona to join them but he also isn’t happy with how he’s been treated by the club.(Source berger_pj) 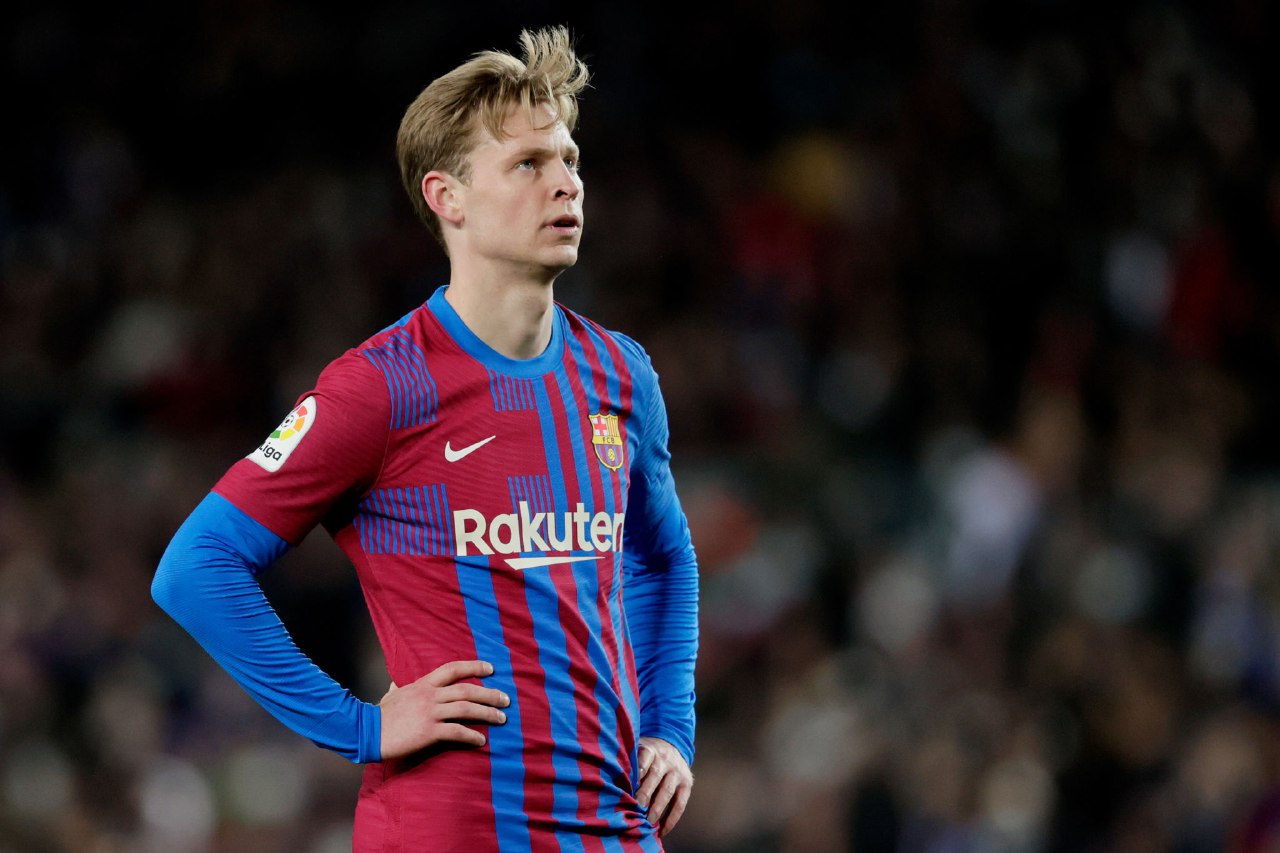 Manchester United have turned their attention to PSG midfielder Leandro Paredes after being rejected by Barcelona midfielder Frenkie de Jong, although the price tag is reportedly an issue for United. (Source L’Equipe) 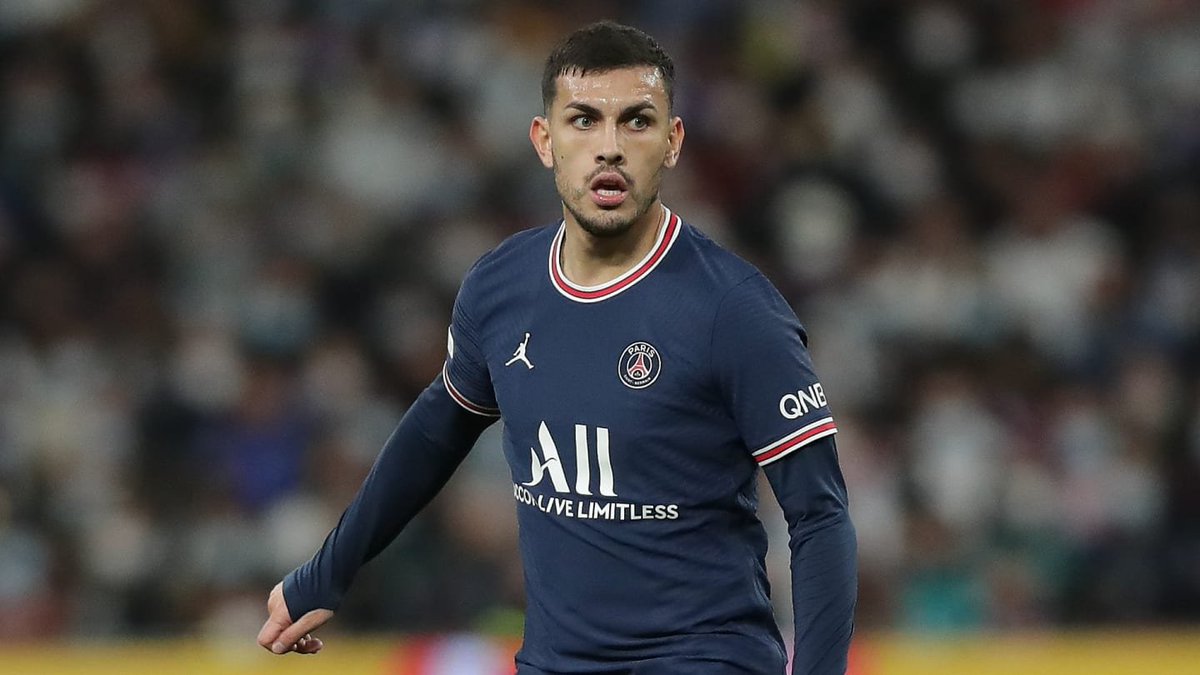 Barcelona and Leeds have agreed on a deal on Raphinha.The Brazilian winger will cost €55M, excluding bonuses. Everything is sealed and it will be complete in the next few hours. (Source SPORT) 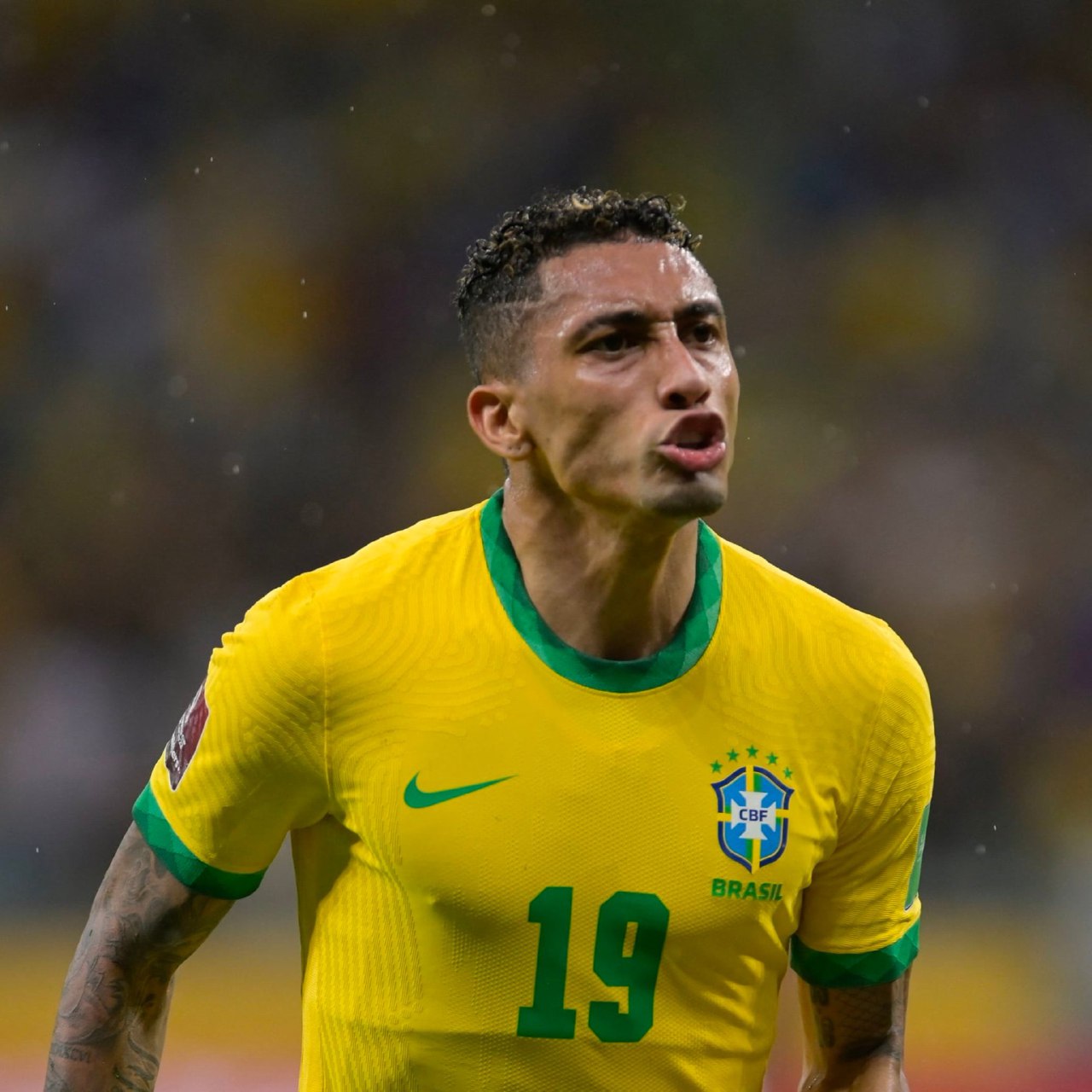 Arsenal believe in their chances of signing N’Golo Kanté this summer and are considering making an offer. They hope Chelsea will cash in on the Frenchman because he only has 12 months left of his contract. (Source Daily Star) 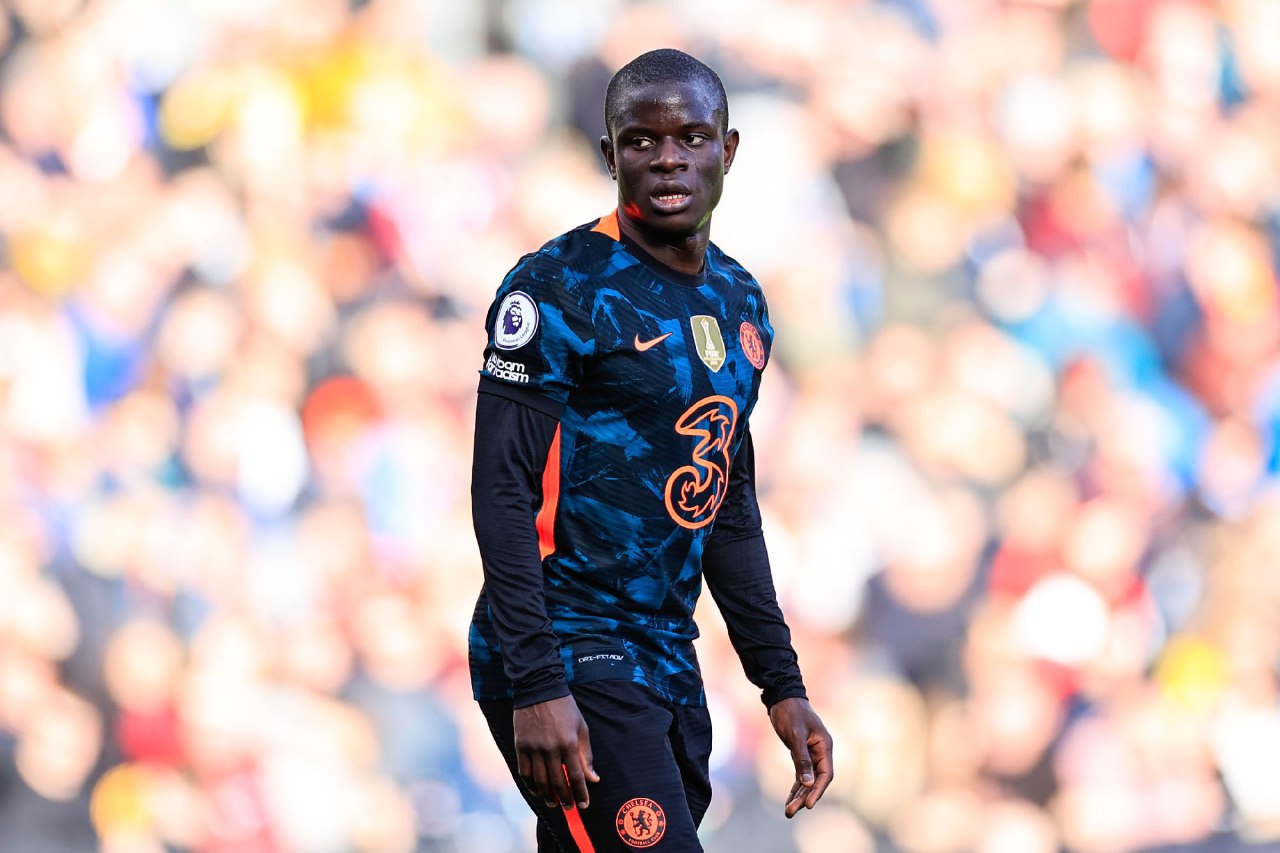 Barcelona want to complete a deal for Chelsea defender Cesar Azpilicueta, but they are unwilling to match Chelsea’s asking price of around €8m. (Source Goal) 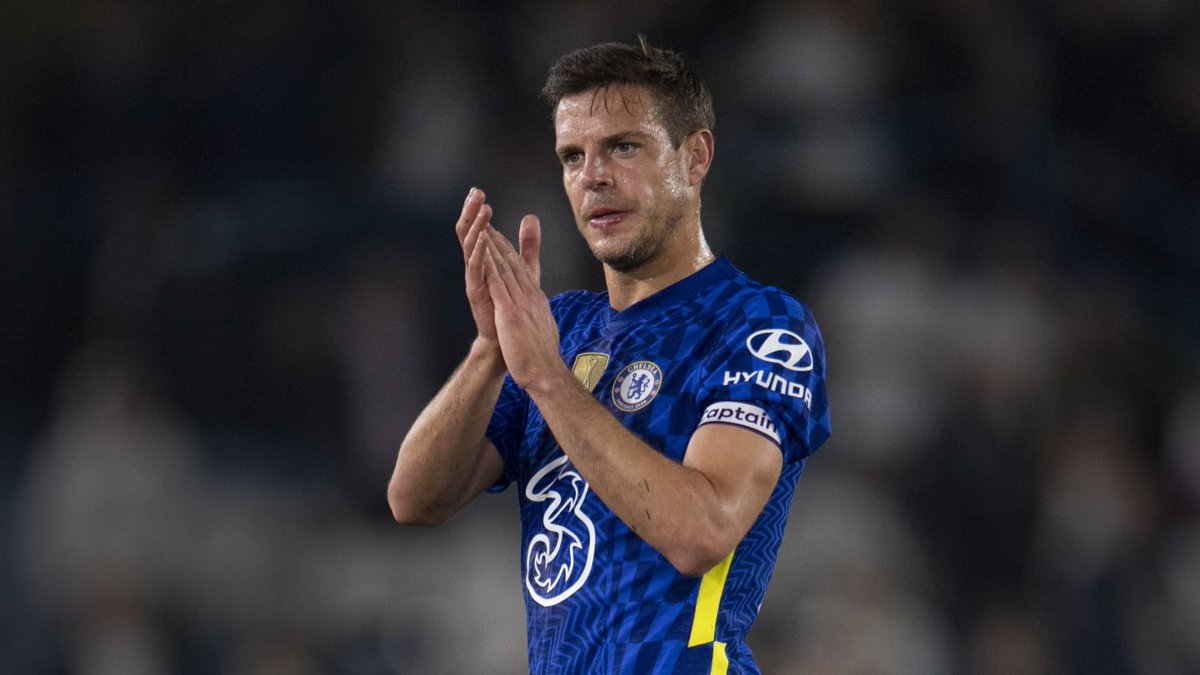 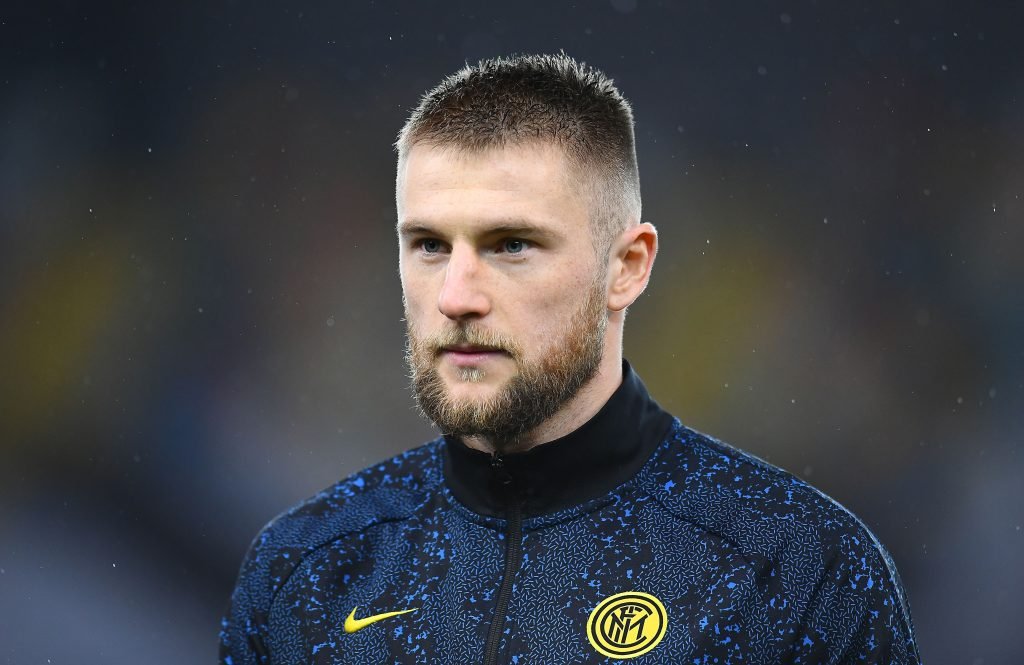 ​​Manchester United are interested in bringing Fikayo Tomori back to England. But the defender doesn’t want to leave Milan. (Source: Corriere della Sera) 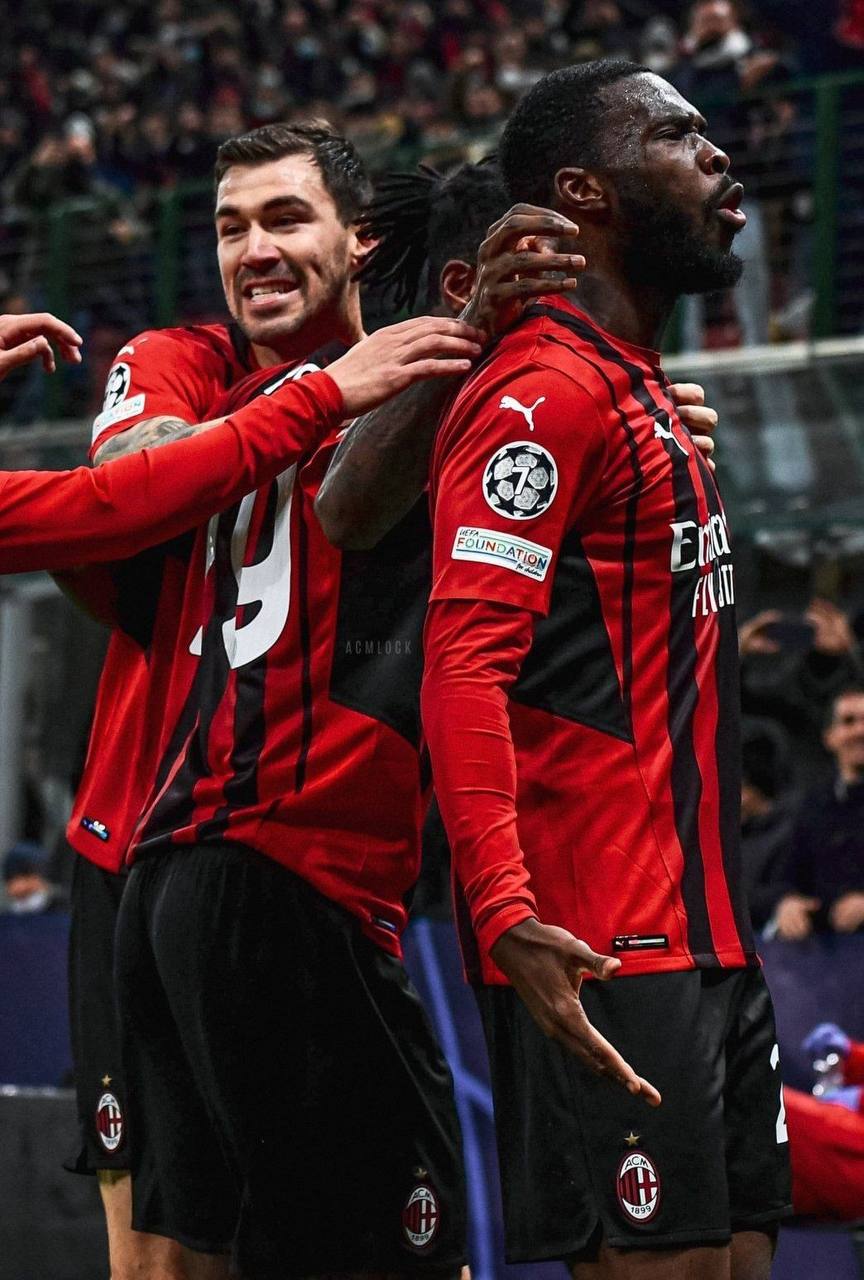 Manchester City have ‘entered the race’ for Sevilla defender Jules Kounde sparking a bidding war with Chelsea and Barcelona for his signature. (Source Daily Mail) 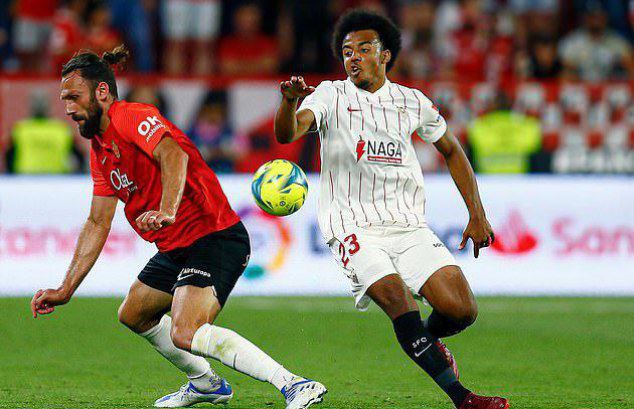 Bayern Munich want a minimum of €70M for Robert Lewandowski to even start talks with Barcelona.(Source Sport Bild)