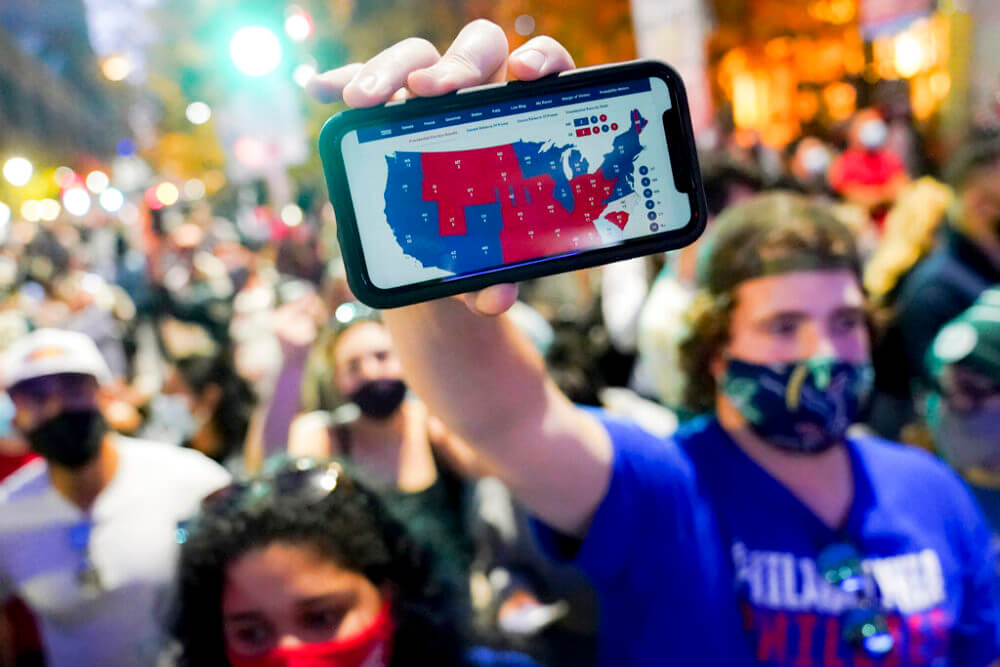 In Spanish Bullfighting, after putting on a performance the bull is tired down and weakened before the matador goes for the kill with a sharp Spada to the heart.

The GOP leader McConnell finally gave in and congratulated Joe Biden for his win on Tuesday, citing the latest decision from the Electoral College to be decisive and final, another way of saying the game is over and we have a winner. Proactively, Biden jumped in to pave the way for a constructive relationship by calling McConnell and having a talk with him about the way forward. Both have great respect for each other as public servants of America.

McConnell admitted on the Trump Administration’s numerous successes and initiatives in the best interest of the country such as Covid19 vaccines, making way for a dignifying proud transition of power as all eyes are focused on America. The GOP leader spoke about the resignation of General Attorney William Bar, praising the last for his selfless effort to protect American lives and interests both from external and internal threats.

The die hard leading republicans who sided with Trump and remained silent are now wavering one by one, endorsing and publicly announcing Joe as the next president. This is happening as the president-elect is campaigning for fellow democrats to flip the senate and on his way to Georgia. For Biden and the democrats, it seems like nothing can go better.

Many republicans came to face reality that Trump’s endless efforts might jeopardize American Democracy and people’s faith in the institutions. It was ,by all means, it’s time to abandon ship.

Even Russia’s president Putin, who kept his reservations up until now maybe in hopes of a Trump miracle, came out to officially congratulate Biden on his victory.

Joseph R. Biden @JoeBiden has been declared the winner of the US presidential election. Congratulations from Vladimir Putin: https://t.co/l3CdwE51xt