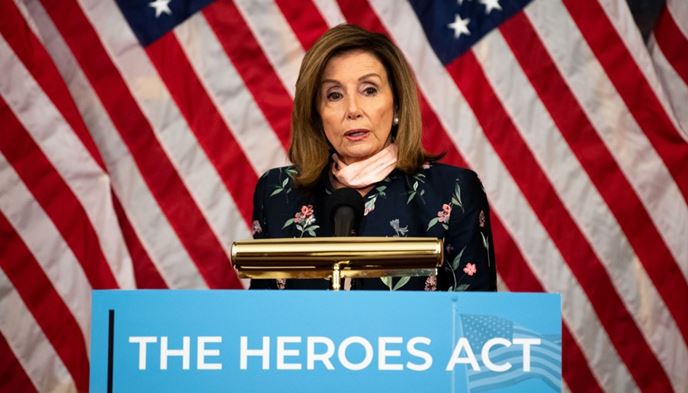 In a report seen by KDRTV, Nancy narrowly won the fourth election on Sunday, January 3. 2021

On the other news, a former Somali refugee who lived in Kenya Ilhan Abdulahi Omar secured an elective position after he massively beat her closest challenger

Omar is a Democratic woman who won the Minnesota House of Representative seat.

The 38-year-old woman acquired 64.6 percent of the total votes cast according to the New York Times on November 4.