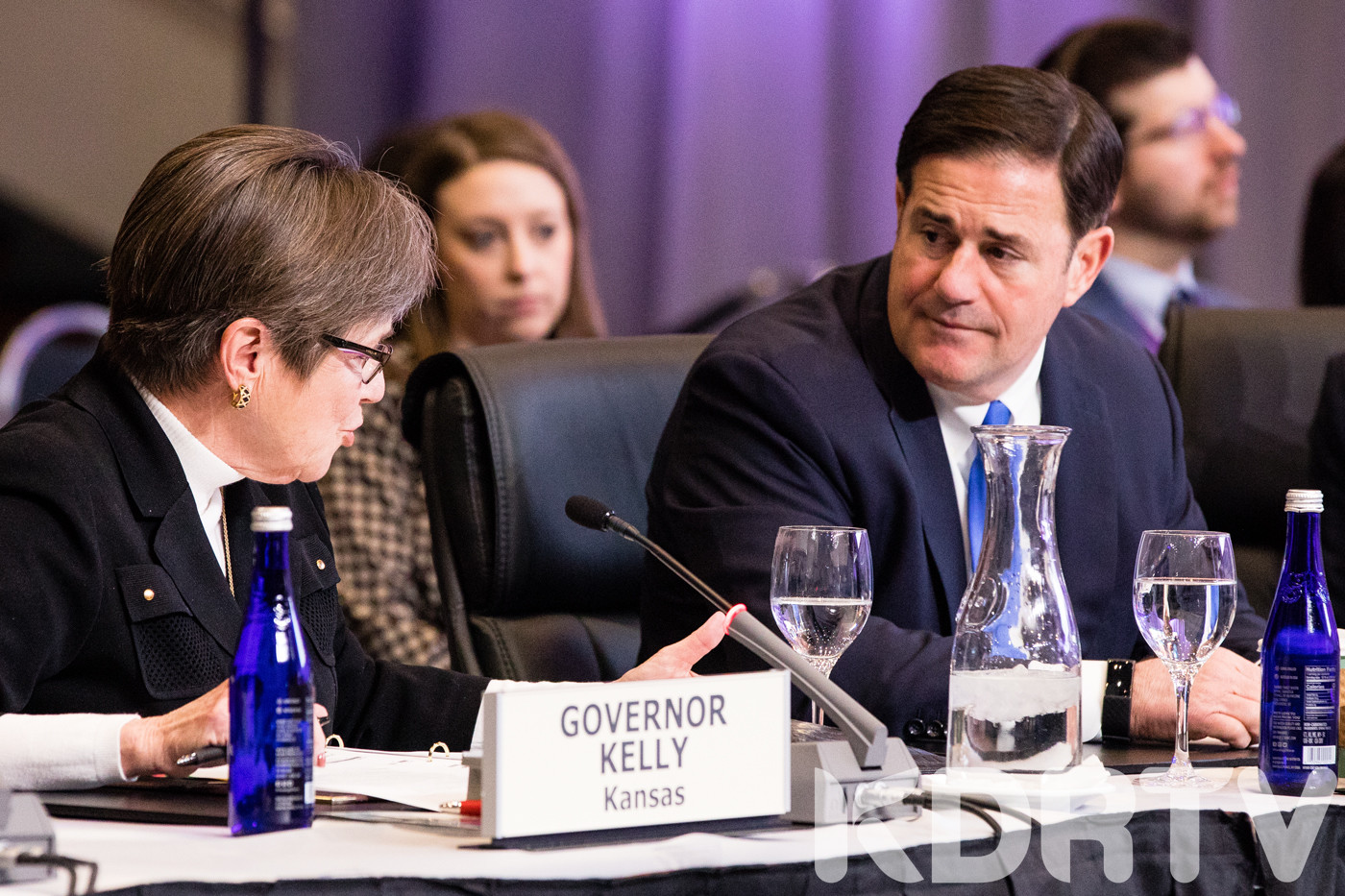 During the NGA Summer Meeting, which was held in a virtual format this year, Gov. Cuomo – who will become the longest-serving current governor next year – became chair, and Arkansas Governor Asa Hutchinson vice chair. Gov. Cuomo is also the first governor from New York to become NGA’s Chair. Together they will lead the nine-member Executive Committee that guides the association’s priorities and activities. Other members of the committee include:

The NGA chair, vice chair and other members of the nine-person Executive Committee, who are elected annually, supervise the association’s operations on behalf of the entire membership of 55 governors. NGA’s Executive Committee has general authority over all policy issues and primary jurisdiction over issues involving federalism, homeland security, the federal budget and federal tax policy.

Founded in 1908, the National Governors Association (NGA) is the bipartisan organization of the nation’s 55 governors. Through NGA, governors share best practices, address issues of national and state interest and share innovative solutions that improve state government and support the principles of federalism.