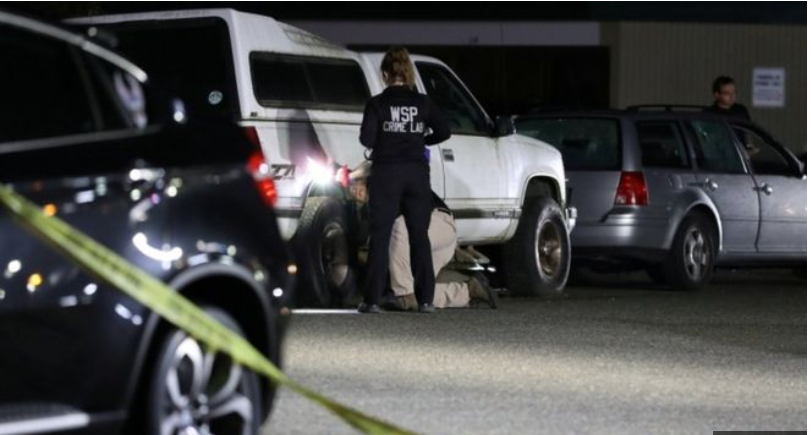 (KDRTV)- Police have fatally shot Micheal Reinohl, 48, a man who shot and killed Aaron Danielson who was a supporter of President Donald Trump

Earlier, Reinoehl had stated that he shot the member of the Patriot Prayer group in an act of self-defense

According to the police report, the victim was armed and was shot during a showdown with the officers

“There was a confrontation between the officers that were on scene and the subject,” he said.

The Lieutenant also said that four officers fired their weapons

BLM rallies have been smearing the streets of Portland since the brutal killing of Black American, George Floyd in Minneapolis in May by police

While speaking to the media, Reinoehl said that he had imagined he and a friend were going to be stabbed by Danielson

“I had no choice. I mean, I, I had a choice. I could have sat there and watched them kill a friend of mine of colour. But I wasn’t going to do that,” he said.

“Why aren’t the Portland police arresting the cold blooded killer of Aaron “Jay” Danielson. Do your job, and do it fast,” he complained

The high tension in Portland has been erupted by several turmoils between Trump supporters and protestors of Black Lives Matters who are calling for racial equity.