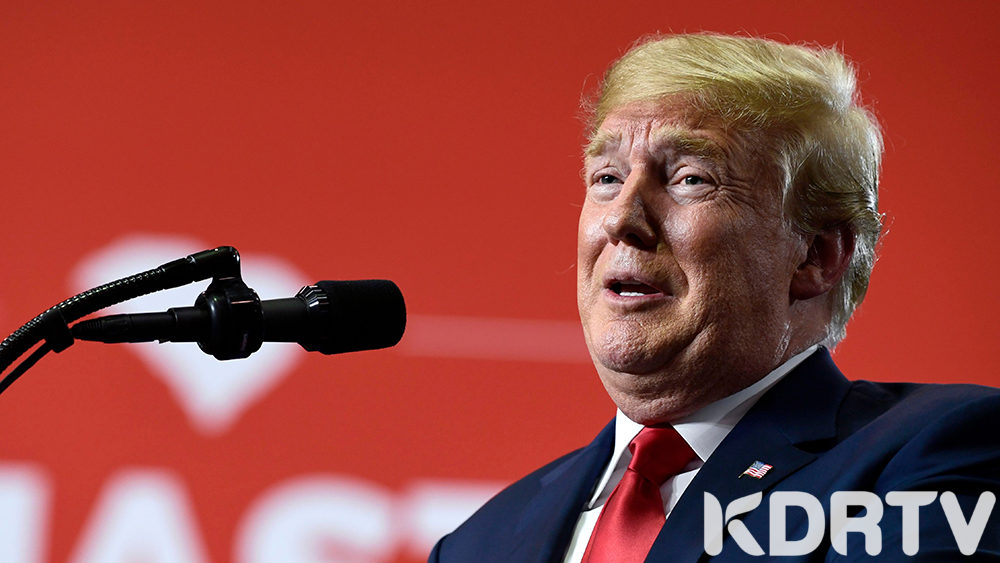 President Donald Trump has halted the ICE mass deportation for fear that Republicans might lose a huge chunk of votes from Latino population which is almost 19% or 58.9 million people in USA and support other Nationalities across the world who live and work in America.

The African population especially those coming from West and East Africa might also be affected by this order. It is also estimated that around 10 million African People live and work in America though the actual statistics has not been verified.

This comes at a backdrop of Democrats incessant salvos to President Trump to abandon deporting millions which includes children who were born and raised in America.

According to the Congress Speaker Nancy Pelosi, President Trump is instilling fear to American  Children though born to Hispanics and other Nationalities across the World. “These are American children you are deporting they don’t know any other home other than the US, they don’t know any other place they call home other than the United States of America, please don’t let them undergo this irreparable Psychological trauma” She quipped.

The Democratic Party has issued a blistering attack to President Trump terming his actions as very unfortunate and irresponsible which don’t make any sense in this century. On the other hand, some Republicans have echoed Trumps sentiments terming it as the very best way to get rid of illegal immigrants who don’t in any way add value to the American economy and should leave immediately or be forced out.

Democrats are poised to win in this narrative because they are seen to be tolerant to the immigrant population and have always been supporting immigration reforms which was championed by the Former US Pontus Mr. Barack Obama Jr. though he got stiff opposition from both the Senate and Congress formerly dominated by the Republican Party.