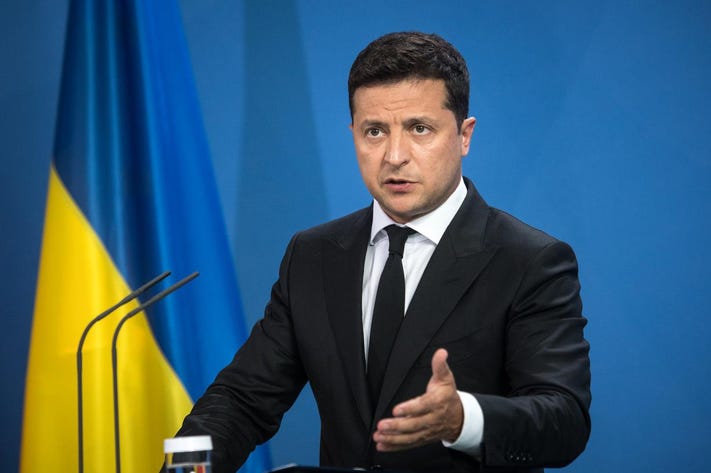 Ukrainian President Volodymyr Zelensky has announced that US Secretary of State Antony Blinken and US Defense Secretary Lloyd Austin will visit Kyiv Today. 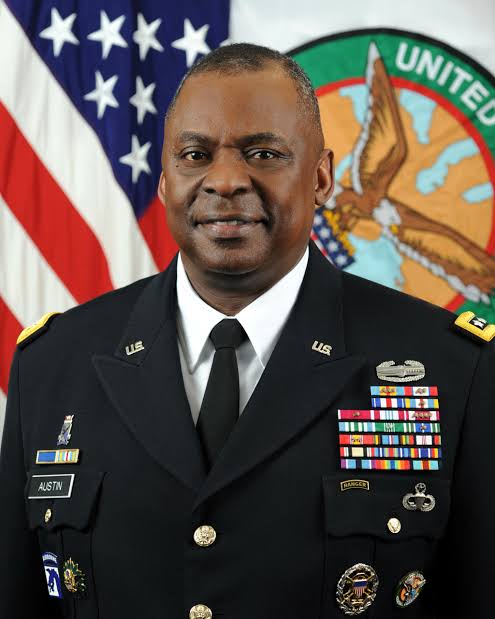 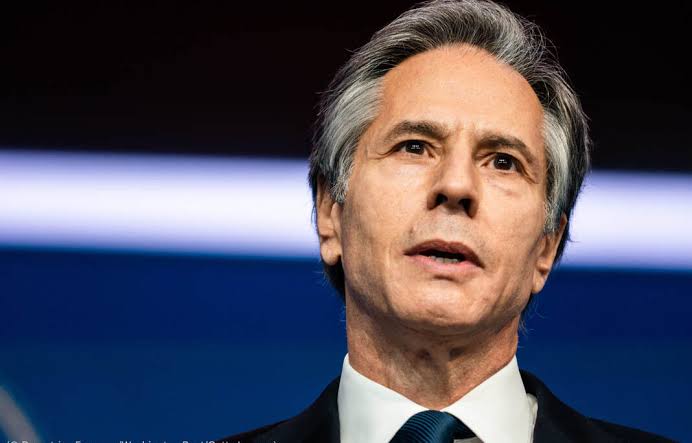 US Secretary of State Antony Blinken

Zelensky also said, “We will be expecting, when the security will allow, the President of the United States to come and to talk to us.”
Zelensky told CNN’s Jake Tapper last week that he would like President Joe Biden to visit Ukraine.

“I think he will,” Zelensky said, adding that it was Biden’s decision and would depend on the security situation.

Biden had formerly proposed that he would want to go to Ukraine. He was working with his team whether he should send a senior member of his administration to the country.

The Ukrainian leader yesterday also called again for a meeting with Russian leader Vladimir Putin in an effort to “put an end to the war.”

“I think that whoever started this war will be able to end it,” he told a news conference at a metro station in the heart of the Ukrainian capital, adding that he was “not afraid to meet” Putin if it would lead to a peace deal between Russia and Ukraine.

“From the beginning, I have insisted on talks with the Russian president,” he said. “It’s not that I want [to meet him], it’s that I have to meet him so as to settle this conflict by diplomatic means.”

Also read Putin: Europe Has No Alternative Than To Keep Using Russian Energy

“It is simply wrong to go first to Russia and then to Ukraine,” he said. “There is no justice and no logic in this order.”

Zelensky also reiterated his threat that they would break off talks if Russia killed the lasting Ukrainian soldiers in Mariupol.