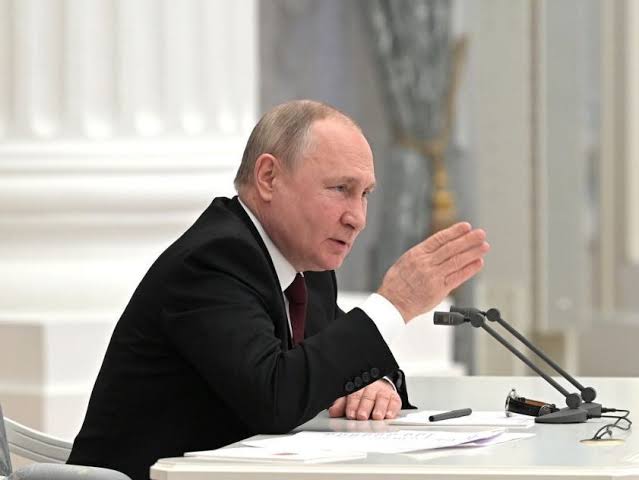 European Union officials are crafting measures to outlaw the Russian oil. However, the measures will be discussed only after 2nd round of polls in France.

On the other hand, Germany continues to resist the ban of Russian oil.

Since the Russia invaded Ukraine, European Union (EU) has been unforthcoming to ban Russian oil imports. 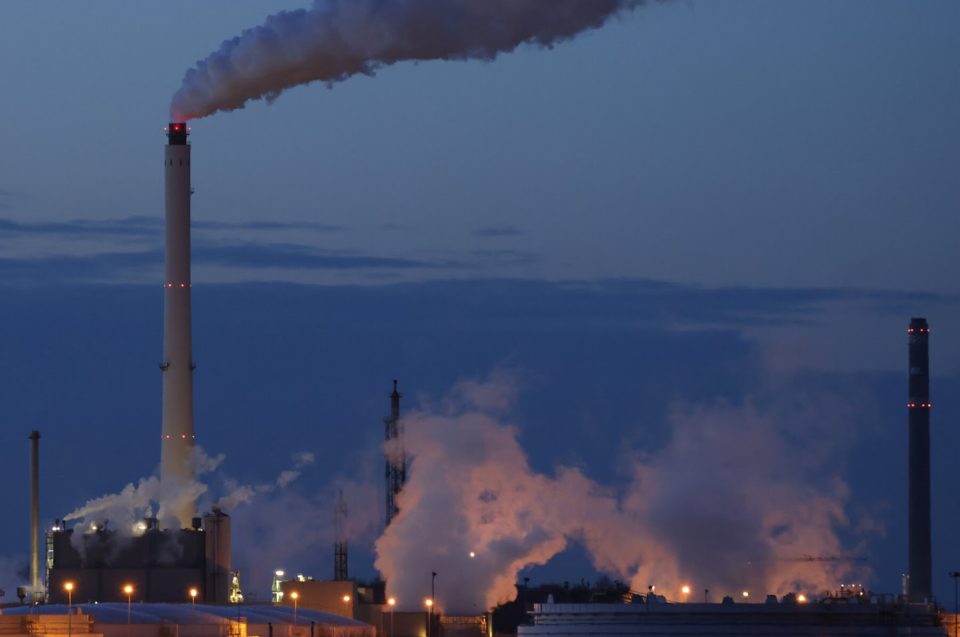 This is mainly due to Germany’s reliance on Russian energy. High energy costs would make German manufacturing more costly and as a result less competitive. Germany procures 34 per cent of its oil from Russia.

On the other hand, it would also lead to uncertain changes in European politics.

Russian President Vladimir Putin says Europe has no option but to keep using Russian energy. He warned of “extremely painful” economic outcomes if the continent tries to change its supply of oil and gas.

“A reasonable replacement for Europe simply does not exist,” Putin told media via video link from his residence near Moscow on Thursday.

“There are simply no spare volumes in the global market, and deliveries from other countries, primarily the US, which may be sent to Europe, will cost the consumers many times more.” He said.

Ukrainian President Volodymyr Zelensky on the other hand has criticised countries such as Germany that are resisting a total ban on Russian oil and gas over its huge economic cost. Zelensky said the oil “have blood on their hands.”

Nevertheless, Putin also asserted that there were “issues with payments for Russian export energy supplies”, as banks from “unfriendly countries” had been “delaying the transfer of funds”.

“As we have said many times, the most urgent problem here is the disruption of export logistics,” he said.