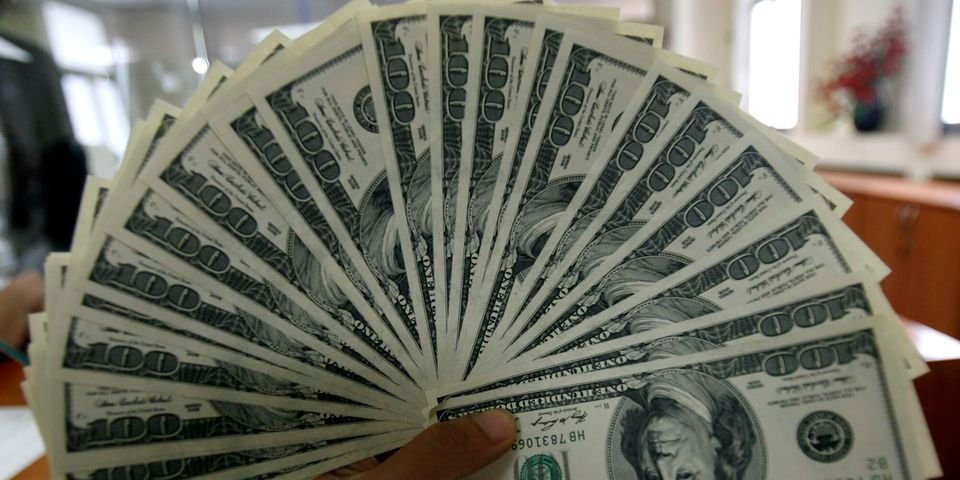 According to the Justice Department the 47 diverted tens of millions of dollars disbursed under the Federal Child Nutrition Program to feed needy children during the Covid pandemic.

“Today’s indictments describe an egregious plot to steal public funds meant to care for children in need in what amounts to the largest pandemic relief fraud scheme yet,” FBI Director Christopher Wray said.

Aimee Bock, who is 41 and the founder and executive director of Feeding Our Future, a non-profit group that helped fund the Federal Child Nutrition Program, is one of the people who have been charged with the fraud.

“Feeding Our Future employees recruited individuals and entities to open Federal Child Nutrition Program sites throughout the state of Minnesota,” the Justice Depart said in a statement.

The NGO was found to have submitted false invoices and fraudulent meal count sheets using fake names of children.

The NGO is alleged to have opened more than 250 sites throughout the state of Minnesota during the pandemic according to the Justice Department.

“The defendants used the proceeds of their fraudulent scheme to purchase luxury vehicles, residential and commercial real estate in Minnesota as well as property in Ohio and Kentucky, real estate in Kenya and Turkey, and to fund international travel,” the Department said.

The accused face a variety of allegations, including wire fraud, bribery of federal programs, and money laundering.