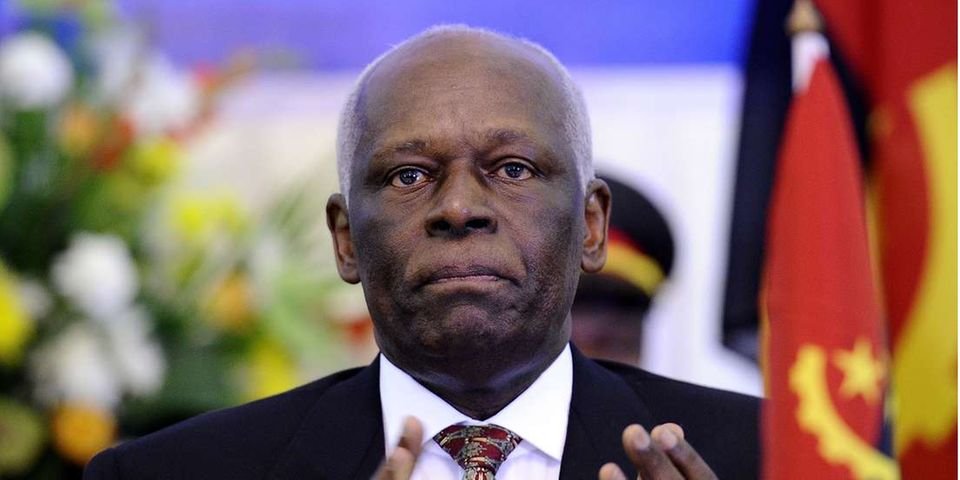 Dos Santos left the country in 2019 after handing power over to President Joao Lourenco.

KDRTV notes that President Lourenco launched a campaign against the family of the ex-president over graft cases.

It was not immediately clear how long he would stay in the country.

The ex-president has just arrived months before the next elections in the country.

Before he flew his family to Spain, Dos Santos was accused of appointing relatives and friends to various top positions during his 38-year reign.

Critics say that corruption was rampant during his reign and that the money was in the hand of a selected few, with billions of dollars embezzled from state-owned companies.

His predecessor, who took office in 2018pledged to tame corruption and restore the oil-rich country’s economy.

He thus established an anti-corruption campaign against the former regime compelling the ex-president to fly to Spain.

Currently, President Dos Santos is under presidential immunity from prosecution until 2022, after the end of his mandate.

Thus, he could not be arrested or investigated for corruption.

However, President Louis had after his family members who have engaged in siphoning state resources.

The daughter of an ex-president holding a top position in the oil company was fired after the end of her father`s regime.

Angola is due for presidential, parliamentary, and local elections next year.

The current President Louis is set to vie for the second term despite claims from his critics that he failed to root out rampant corruption.