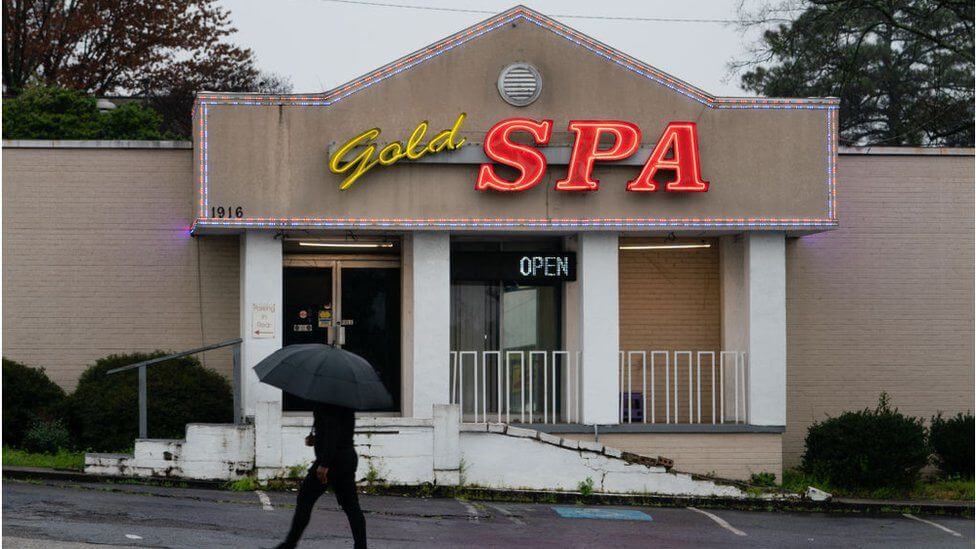 KDRTV has established that the suspect is facing several counts of murder as well as aggravated assault.

During the attack six Asiam were killed and so far four victims have been identified on Wednesday.

However, it is not clear if the shootings were racially motivated.

According to the Cherokee County Sheriff Frank Reynolds said the suspect may have been a patron and claimed to have a sex addiction. 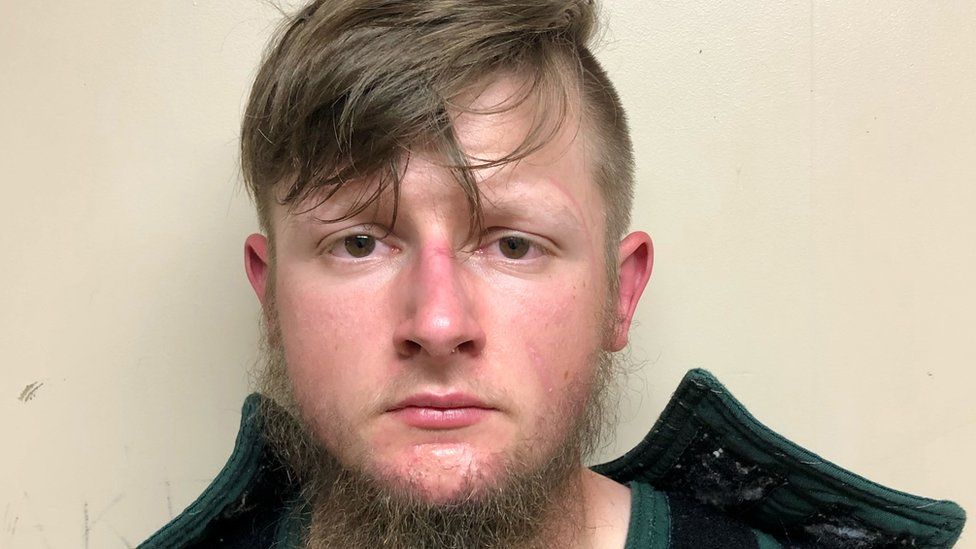 The shootings have emerged at a time when there is a sharp uptick in crimes against Asian-Americans.

According to the police, the suspects Robert Aaron Long admitted to the shooting spree but denied if it was racially motivated.

Long has been since charged with four counts of murders and one aggravated assault.

“He apparently has an issue, what he considers a sex addiction, and sees these locations as a temptation for him that he wanted to eliminate,” said Capt Jay Baker, adding that Mr Long was caught with a 9mm handgun and did not resist arrest.

It is usually known that some massage parlors offer prostitution services, however, this was not confirmed for the targeted locations.

“These are legally operating businesses that have not been on our radar,” said Atlanta Mayor Keisha Lance Bottoms, who added that the city would not engage in “victim shaming, victim blaming”.

The police have since said that it is too early to know if the victims were targeted because of their race.

Police also indicated that the suspect was on his way to Florida to shoot more people when he was arrested.

Reportedly, the gunman told the police that he loved God and guns.