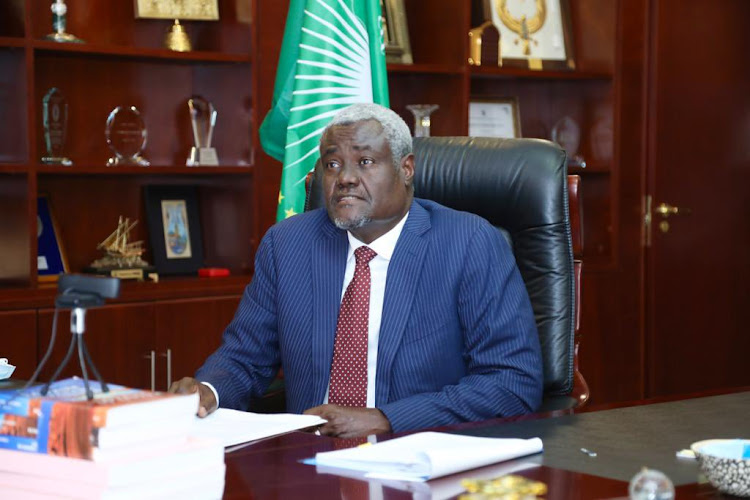 KDRTV NEWS: The African Union (AU) has joined the United States and European Union in global calls to restore stability and negotiations in Tunisia.

According to our previous reports, the President of Tunisia had fired Prime Minister and suspended the national parliament 30 days after civilian protests.

AU has asked the government of Tunisia to respect its constitution and quell violence.

The AU Commission Chairperson Moussa Faki Mahamat, in a phone call to Tunisia`s foreign minister, reiterated the need for the government to satisfy the needs of the citizens.

At the same time, the spokesperson to the European Union Commission asked all actors to obey Tunisia`s constitution and advocated for peace and talks.

The US state department spokesperson Ned Price also asked Tunisia to respect its democratic gains and “avoid taking any actions that could stifle democratic discourse or lead to violence.”

However, KDRTV has established that Tunisia`s foreign minister has affirmed to his French, Italian, German and Turkish colleagues that the actions taken by the president were temporary.

At the same time, Tunisia`s biggest political party requested its supporters to refrain from protest since it did not want to escalate the situation in the country.

The president had sacked the Prime Minister who had earlier fired the Health Minister to calm the situation, but the strategy did not work.

The protestors who the president later joined celebrated the firing of PM.

Protests which at certain points turned violent erupted after angry citizens condemned the way the government was handling the coronavirus pandemic.