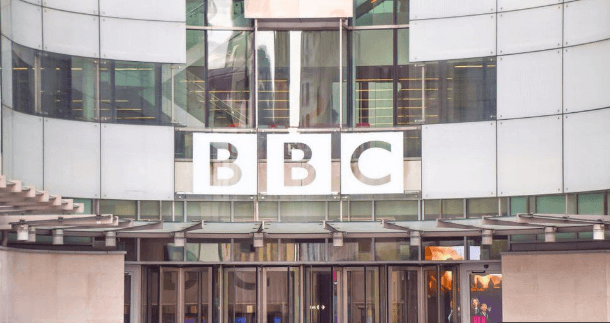 (KDRTV)-China has banned BBC World News from broadcasting on its territory.

The decision was advertised b y the Chinese broadcasting regulator on Thursday, Feb. 11.

The BBC has said that it was disappointed by the move.

The decision that was taken by Ofcom earlier this month was based on the grounds that CGTN`s license was illegally held by Star China Media Limited.

At the same time, CGTN was allegedly found guilty of breaching British broadcasting regulations last year after it forced a confession of UK citizen Peter Humphrey.

The BBC has already responded to the decision by China

‘We are disappointed that the Chinese authorities have decided to take this course of action. The BBC is the world’s most trusted international news broadcaster and reports on stories from around the world fairly, impartially and without fear or favor,” BBC said in a statement

At the same time, British Foreign Secretary Dominic Raab referred to the decision by China as “unacceptable curtailing of media freedom”.

China’s decision to ban BBC World News in mainland China is an unacceptable curtailing of media freedom. China has some of the most severe restrictions on media & internet freedoms across the globe, & this latest step will only damage China’s reputation in the eyes of the world.

At the same time, the US State Department also criticized China saying it is part of a broader campaign to suppress free media in China

China in the recent past has banned various foreign media companies including those from the US. Again, many journalists have been detained, exiled, and even chased out of the country.

The US had complained that China committed genocide to Muslim groups and Uighurs.

BBC also published an interview with Uighur women who revealed “they had been systematically raped, sexually abused and tortured in China’s “re-education” camps in Xinjiang”

China, however, has dismissed claims that Uighurs are persecuted