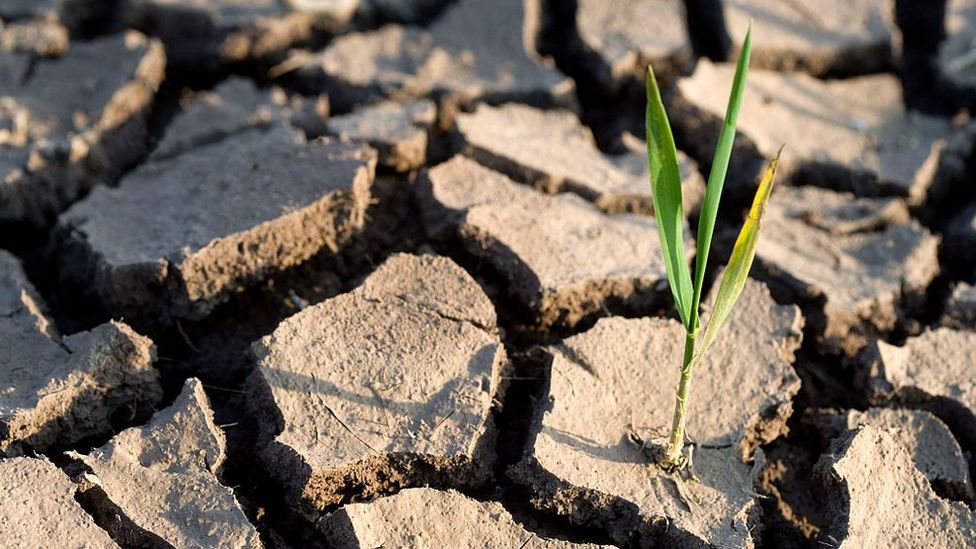 KDRTV News Nairobi- As part of the worldwide effort in reducing climate change effect on the planet, Kenya has already started running programmes geared towards a domesticated solution to pollutants leading to global warming.

Through the Ministry of Environment and Forestry, Kenya has launched a program aimed at addressing climate change by focusing on Short-Lived Climate Pollutants (SLCPs). These include emissions from activities such as commercial and industrial pollution, traffic, agriculture and domestic fuel use.

The program, under Supporting National Action Planning (SNAP), is being spearheaded jointly by the Stockholm Environment Institute Africa Centre and the Ministry of Environment and Forestry.

Funded by the Climate and Clean Air Coalition (CCAC), it will focus on strengthening the institutional capacity needed to promote the integration of climate change and air pollution.

The current NCCAP, which runs from 2018–2022, aims at integrating activities to promote low-carbon emissions in economic development activities, for climate-resilient. The activities to be practiced should be effectively adaptable within the communities to ensure sustainability under the available resources.

An action plan will be developed that will direct the reduction of SLCPs during rapid and large-scale activities’ implementation, and integrate mitigation actions in the relevant sectors.

As Kenya joins the rest of the world in the race against time to reduce endangering emissions to the atmosphere and which are contributing to the depletion of the Ozone layer leading to global warming, Environment and Forestry Cabinet Secretary Keriako Tobiko decries much-unutilized knowledge from scientific reports that decision-makers would have benefited from during important decision-making processes. “Policymakers need to interrogate what scientists and researchers have found in the field and interface research, policy and practice,” he adds.

Kenya enacted a Climate Change Act in 2016 that requires the government to develop five-year National Climate Change Action Plans (NCCAPs) to guide the mainstreaming of adaptation and mitigation actions into sector functions of the national and county governments. The current NCCAP, which runs from 2018–2022, aims to further Kenya’s development goals by providing mechanisms and measures to achieve low-carbon climate-resilient development in a manner that prioritizes adaptation. This plan builds on the first action plan (2013–2017) and provides a framework for Kenya to deliver on its nationally determined contribution (NDC) under the Paris Agreement of the United Nations Framework Convention on Climate Change (UNFCCC).

SEI Africa Centre Director Dr. Philip Osano took the Cabinet Secretary through the work that SEI Africa is doing across the continent, referencing, in particular, Africa integrated assessment on air pollution and climate change that is funded by CCAC and implemented by SEI in partnership with the UNEP Regional Office for Africa and the African Union Commission. He also highlighted the support that SEI and UNEP Regional Office for Africa have provided to the Nairobi City County on several air quality initiatives. “Through this project, Kenya is joining a few countries in Africa that are developing own action plans to reduce short-lived climate pollutants, and therefore providing a model for other countries in the continent,” Dr. Osano added.

Subscribe to watch latests videos
In this article:climate change