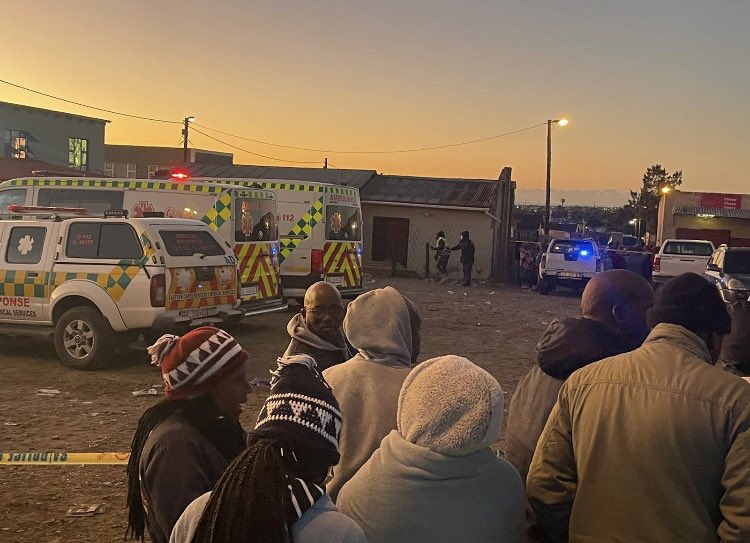 20 people were this morning found dead in South African night club according to the police reports.

According to the investigations, the preliminary reports indicated that the club had been packed to full and that there had been a stampede. 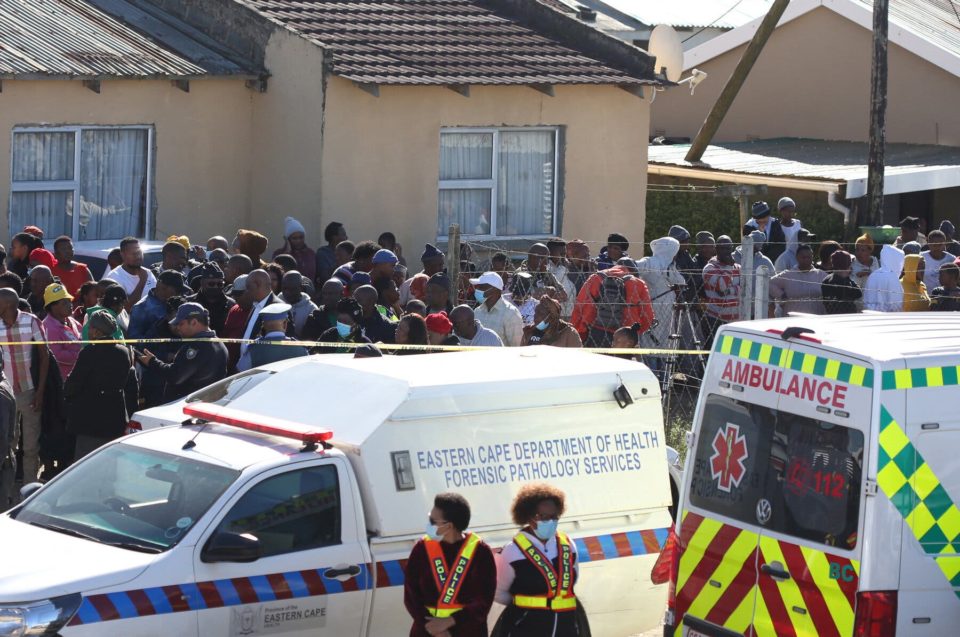 Police at at the scene

Unathi Binqose, the spokesman for the Department of Community Safety in Eastern Cape Province had confirmed the incidence.

Subsequently, some people went ahead and looked for their loved ones who could be among the dead or survivors.

“We really cannot understand what has happened here,” the premier, Oscar Mabuyane, told reporters. “It just can’t be. It should not happen like this.”

Consequently, at around 4am Sunday morning, the police received reports of the incident and rushed to check what was going on.

According to Mr. Binqose, the tavern had hosted a large party on Saturday night, featuring two DJs who were celebrating their birthdays. Nonetheless, party was held to celebrate South Africa as they are dropping its mask mandate for public places.