Elon Musk announced in April that he was signing a deal to buy Twitter. However, the CEO of Tesla Elon Musk is now seeking to end his $44bn (£36bn) bid to buy Twitter claiming several breaches of the agreement.

Additionally, Elon Musk said he had backed out of the deal because the company failed to provide enough data on the number of spam and fake accounts. On the other hand, Twitter says it seeking to pursue legal action to enforce the agreement.

“The Twitter Board is committed to closing the transaction on the price and terms agreed upon with Mr. Musk,” Twitter chairman Bret Taylor wrote in a tweet. Nonetheless, the original merger agreement includes a $1bn (£830m) break-up fee.

Consequently, Mr. Musk said on several occasions been refused information about the number of bot accounts on Twitter – which is why he wished to terminate the deal.

However, Mr. Musk said that the deal was on hold in the month of May waiting for the company to solve the issue of fake Twitter accounts. Musk has been trying to keep track of how many daily active users Tweeter has. 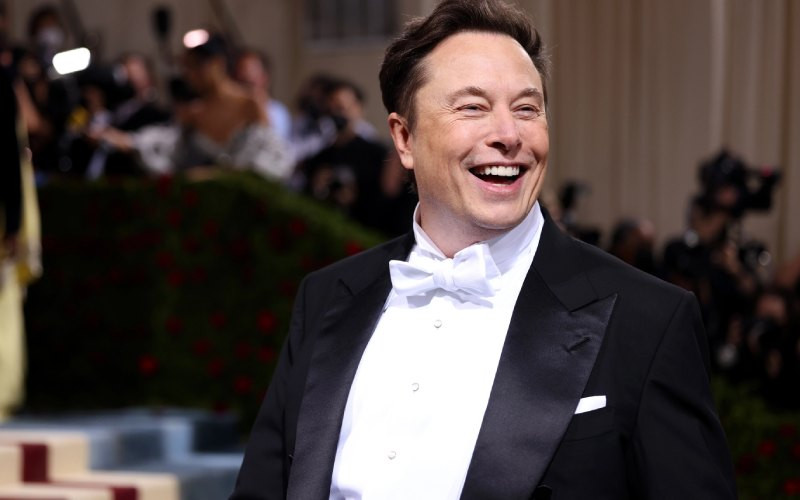 It is not clear yet if Elon Musk can back out of the deal at this stage. On the other hand, Musk has to prove that indeed Twitter had breached the agreement. It is speculated that there are

other possible reasons why Mr. Musk might want want to pull out of the deal.

Additionally, in a letter filed with the US Securities and Exchange Commission, Mr. Musk’s lawyer said Twitter had failed or refused to provide this information.

“Sometimes Twitter has ignored Mr. Musk’s requests, sometimes it has rejected them for reasons that appear to be unjustified, and sometimes it has claimed to comply while giving Mr. Musk incomplete or unusable information,” the letter reads.

Subscribe to watch latests videos
In this article:elon musk