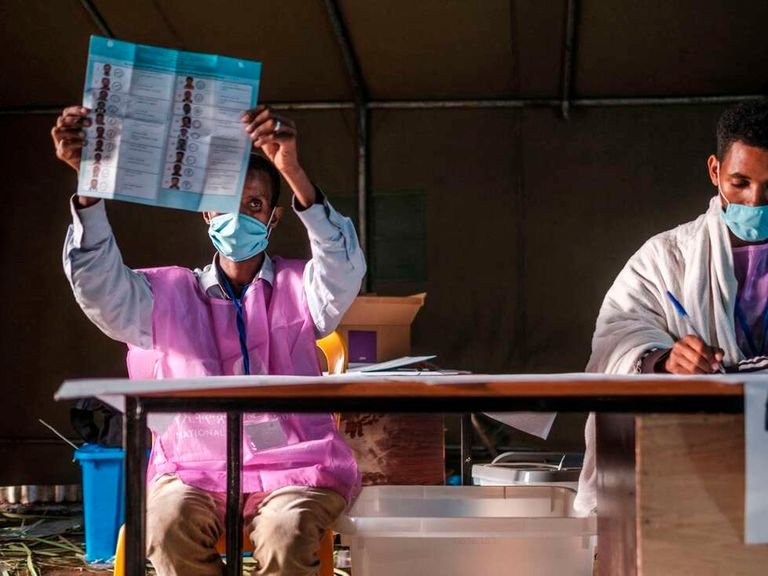 Ballot counting starts in Ethiopia as some parts continue voting


14:42: ‘Many parliamentary seats were contested by sole candidates

KDRTV NEWS: Ballot counting has started in Ethiopia as voting continues in some constituencies.

The constituencies have continued to vote for the second day after having experienced delayed ballots and logistic problems in various part of Ethiopia due to security issues.

At the same time, the National Electoral Board of Ethiopia chairperson Birtukan Mideksa reported that certain constituencies and polling stations had shortages of ballots and “unjustified interventions” by local officials.

The electoral agency had also admitted that they never expected the voter turnout due to the ongoing conflicts in the country as well as coronavirus pandemic. 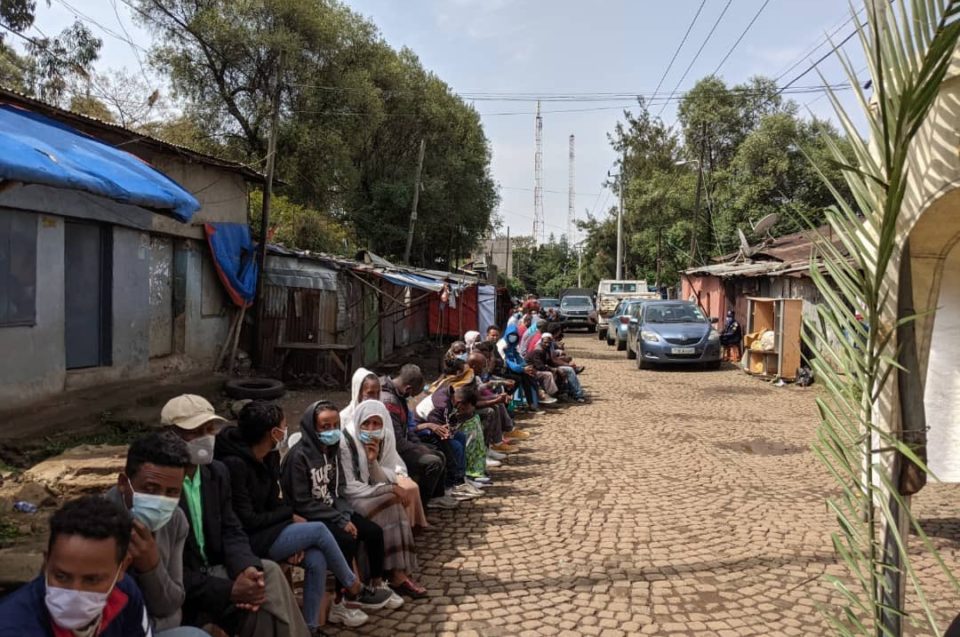 KDRTV noted that the voting in Ethiopia was extended by three days after certain polling stations experienced logistic issues.

Reuters also reported that the voting in Sidama region was postponed to Monday after only a half of the ballot papers arrived.

June 21, 2021 is a historic day for #Ethiopia. All sections of society have gone out to cast their voice in our nation’s first free & fair election. Pictures are a thousand words and they show the earnestness, commitment to peace and the democratic process, by our people. 1/3 pic.twitter.com/0DImepJQZW

The elections in Ethiopia have come amid expanding ethnic tensions and conflict in the northern region of Tigray.

Voting has not taken place in the whole Tigray region with the electoral body hinting that about 100 constituencies did not go polls.

The election had been postponed twice: due to ethnic conflicts and then coronavirus pandemic

The UN had warned that many Ethiopians in Tigray region were in the verge of starvation.

The election is considered to be very crucial to the Prime Minister who seek to beef up his representation in the assembly.