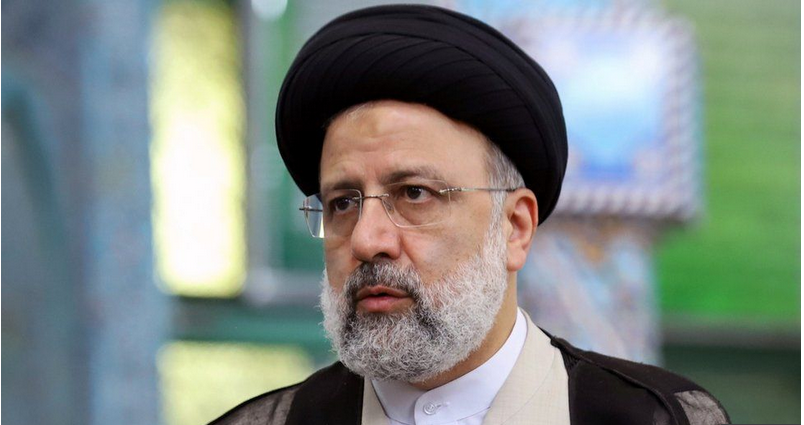 KDRTV NEWS: Israel has expressed grave concerns over the election of Ebrahim Raisi as the new President of Iran.

Lior Haiat, a spokesperson for Israel`s Foreign Ministry said that Mr. Raisi is the most extremist president yet.

Ebrahim Raisi was declared the new President of Iran after seemingly engineered election intended to make him win.

Many Iranians did not turn out to vote after the dissidents and reformists called for boycotts.

Around 600 candidate expressed their interest in the Iran`s presidential race but only seven were approved. At the same time, four others withdrew days to election.

The sentiment  by Israel could be something to go by given the fact that Ebrahim Raisi has already been blacklisted by the United States.

He was sanctioned by the US after authorizing the execution of political prisoners in 1988.

In the seemingly engineered elections to make Raisi win, Iranian states TV immediately sad that Coronavirus pandemic to blame for low voters turn out and US sanctions.

The US administration has expressed its unhappiness with the election of Mr. Raisi.

“That Ebrahim Raisi has risen to the presidency instead of being investigated for the crimes against humanity of murder, enforced disappearance and torture is a grim reminder that impunity reigns supreme in Iran,” Amnesty International’s Secretary-General Agnes Callamard said.

The already imposed sanctions by the US could strain the adminstration of President Raisi.