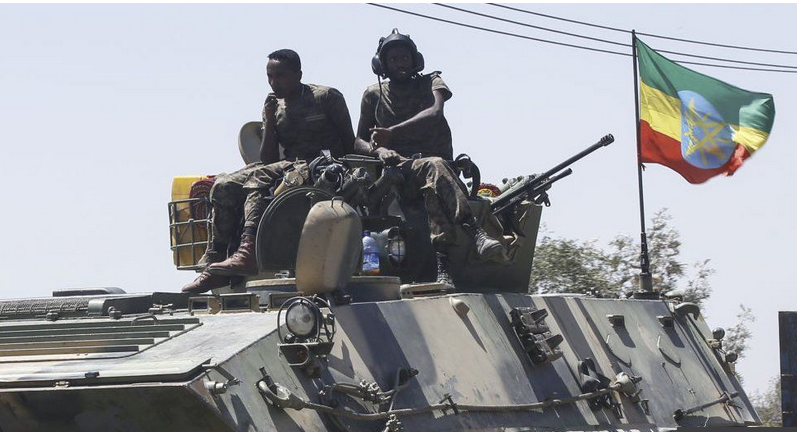 KDRTV NEWS: A heavy fight has erupted in many areas in the Ethiopia`s northern region of Tigray between the federal troops and the rebels.

The Tigray Defense Force (TDF) that is the rebel has claimed that is has seized several towns.

However, the federal troops Ethiopia has dismissed the reports as fake.

KDRTV consider this fight the most serious one since November when the Ethiopian government declared victory in the conflicts.

Since the start of the ethnic conflict in Tigray, thousands of people have been killed and millions being displaced in the battle that started eight months.

UN had reported that thousands of people are in the verge of starvation following the Tigray fight.

About five million people leaving in Tigray are seriously in need of food.

The reports of recent heavy fighting in Tigray region has emerged and ballot counting continues from the parliamentary elections that were on Monday.

Voting did not take place Tigray region due to security concerns.

Many of the candidates who contested the various parliamentary seats ran on independent tickets.

He also claimed that the fighters had destroyed military vehicles and seized several federal soldiers.

Witnesses say that the TDF has captured several towns both in the south and north of the regional capital Mekelle.

However, the Federal army spokesperson Colonel Getnet has confirmed the fighting but denied that the TDF has captured any town.

“While the Ethiopian government was busy with the national elections and the GERD [Grand Ethiopian Renaissance Dam] issues, the terrorist TPLF [a key part of the TDF], along with its young recruits, was actively involved in terrorist activities,” he said.

The spokesperson also said that operations are being carried out to capture all the rebel leaders.

The Ethiopian government is under international pressure to end the fight to address famine in Tigray region.

WHERE IS TIGRAY REGION?

Tigray region is located in northern Ethiopia and borders Eritrea. 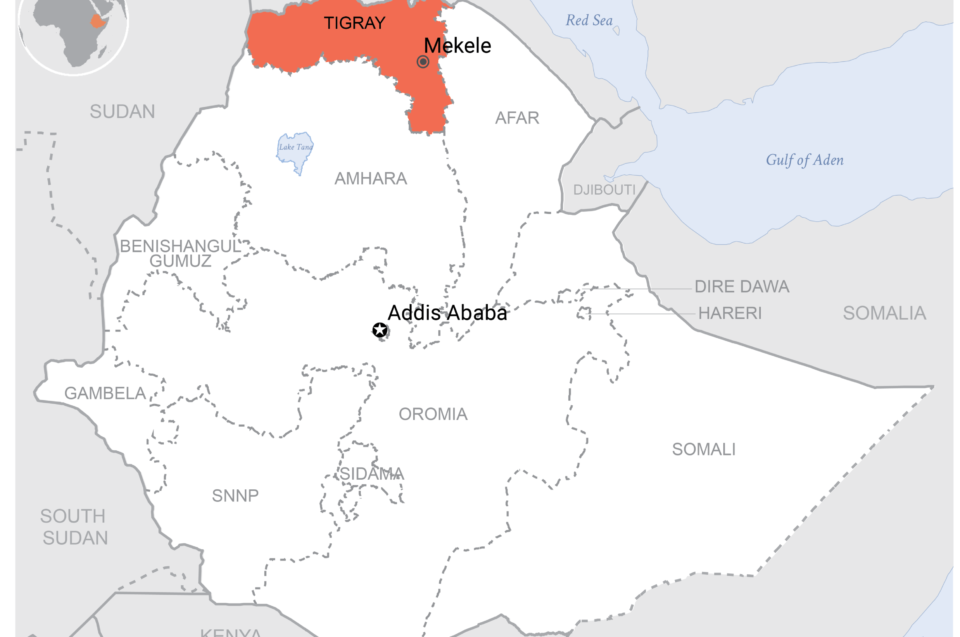