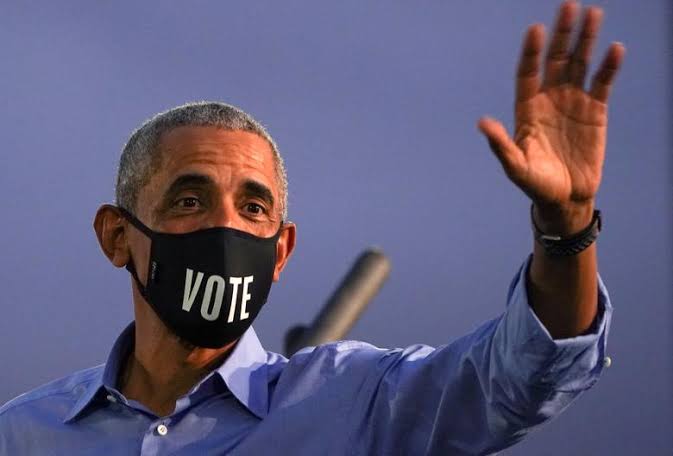 Former US President Barack Obama has revealed that he has been infected with the Corona virus.

Speaking on Sunday March 13, Obama said that he feeling fine except for a scratchy throat.

“I’ve had a scratchy throat for a couple of days, but am feeling fine otherwise,”

“Michelle and I are grateful to be vaccinated and boosted, and she has tested negative.” Obama wrote on Twitter.

He went on to ask people to get vaccinated against the deadly virus.

“It’s a reminder to get vaccinated if you haven’t already, even as cases go down.” He added. 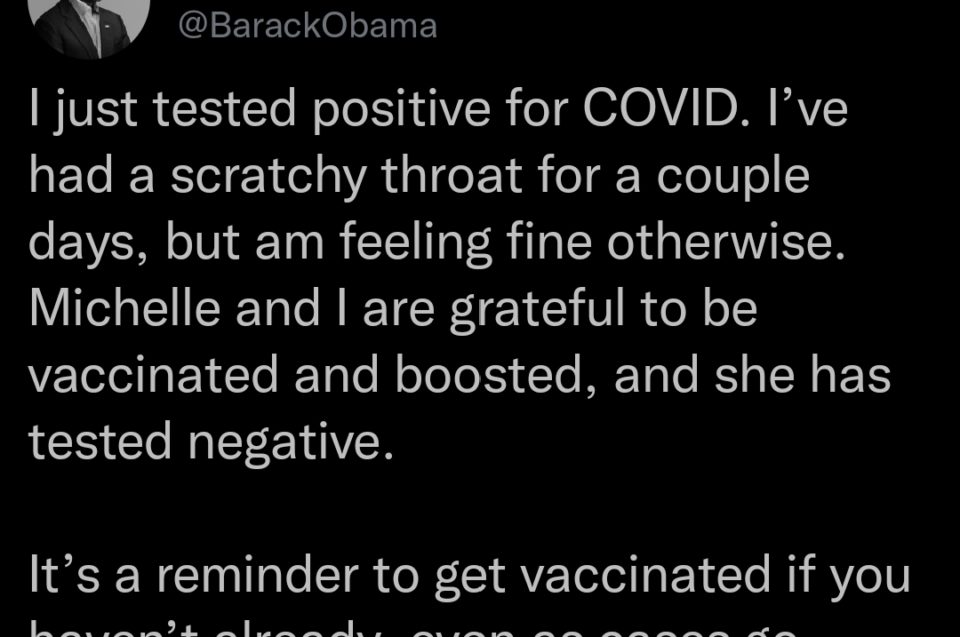 He did not indicate whether his daughters Malia, 23, or Sasha, 20, had been tested for the virus, but both are currently in college and likely away at school.

The 60-year-old had recently returned to Washington, DC, following a winter spending in Hawaii.

Obama’s diagnosis makes him the second ex-US President to develop the virus, following then-President Donald Trump’s announcement in October 2020 that he tested positive for the virus, which occurred before immunizations were widely accessible in the US.

Throughout the pandemic, Obama has been an advocate of public health measures.

Subscribe to watch latests videos
In this article:Barack Obama