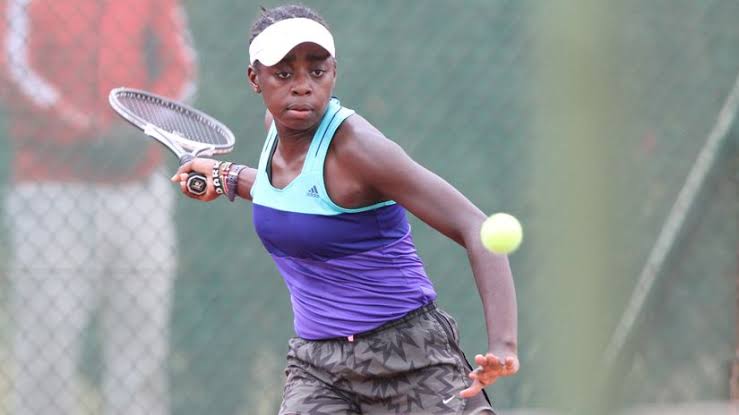 Kenya has always been known best in athletics, but this time, Angela took it to another level, Tennis.

Angela Okutoyi, 18, became the first Kenyan girl to win an Australian open juniors match. On the other hand she was the first to go past the second round at a Grand Slam tournament in Melbrone. 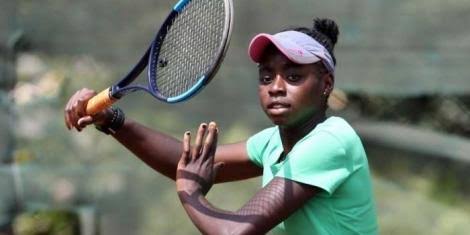 Being born and raised in a poor family, Angela never got to see her mother. Her mother died during an operation when giving birth to her and her twin.

Her interest in tenis started back when she was only four years old. In a recent interview with the BBC, Angela used to go to training without any food.  She struggled till the end. 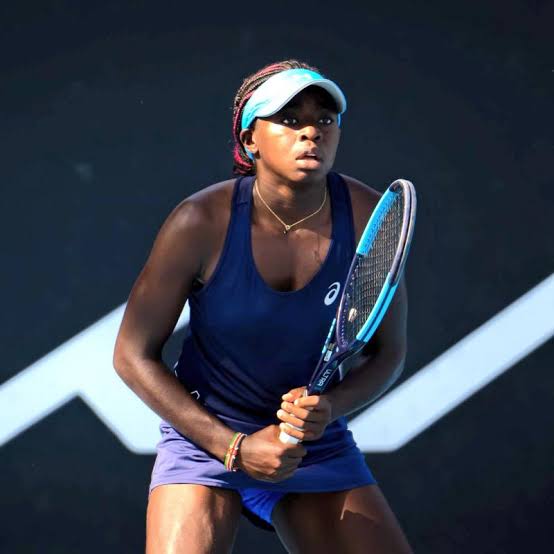 The tenis match has enable her to see her mentors like Coco Gauff and Madison. Her coach described her as a very hardworking young lady and she has seen a lot of potential in her.

When she was 6 years, she could defeat those that were 8 years, and when she was 8, she defeated those who were 10 years and above. She currently lives with her grandmother.

Despite all the training she is supposed to attend to, she is able to balance her school work and her home chores helping her grandmother.

Angela first won under 14 African championship in Algeria. However in the same year, she won Kenya opens and was the youngest player.

Her current main goal is to get her grandmother out of poverty and also play in bigger stages in her career. The young star is now recognized in the whole world.