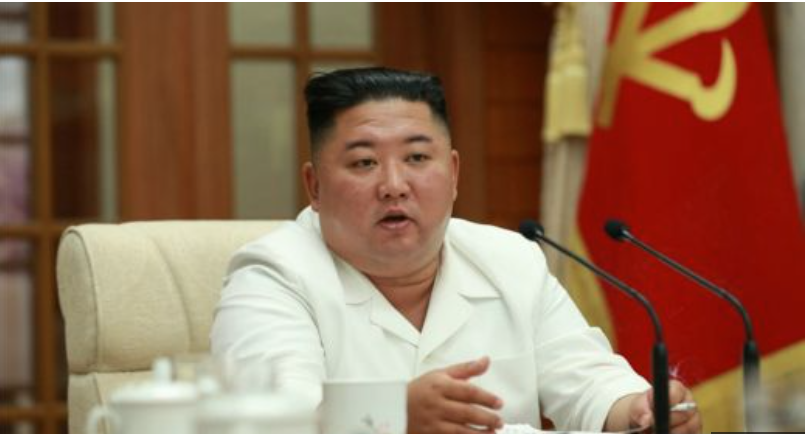 KDRTV NEWS: North Korean leader Kim Jong Hun has declined that calls by the US to engage his country in dialogue

However, Kim has said that North Korea is ready to improve its ties with South Korea.

In a speech published by North Koren local media, he said that the approach by the US to call for talk is just a way of covering up their ‘hostile policy.’

“There is no change in the U.S. military threat to and hostile policy toward us at all, and instead, their expressions and methods get more cunning,” Kim said

The United States has called on North Korea to resume talks with South Korea, a halted move since 2019 with the spectrum of the US nuclear program.

“Our policy calls for a calibrated, practical approach that is open to and will explore diplomacy with the DPRK to make tangible progress that increases the security of the United States, our allies, and our deployed forces. We are prepared to meet with the DPRK without preconditions. We hope the DPRK will respond positively to our outreach,” the U.S. statement read.

Kim Jong Hun made the speech on Wednesday, the same day the country announced the details of the latest weapon test.

North Korea had tested a new hypersonic missile apparently device to evade the US missile defenses.

The country had severed the hotlines after the US and South Korea continued with joint military drills that North Korea considers a provocation.

The US and North Korea have been on good terms following the various dynamics of the nuclear program.

North Korea has been faulting the presence of the US troops in South Korea.