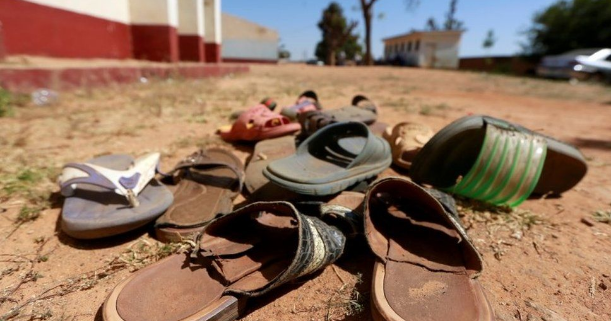 More than 300 students kidnapped in Nigeria

KDRTV has confirmed reports that gunmen have abducted three teachers from a primary school in northern Nigeria`s Kaduna state, the authority reported.

Contrary to early new by locals media in the country, no student has been abducted this round.

KDRTV understands that this is the first time teachers are being abducted during an early morning raid in the school in Rama village.

Reportedly, since December, more than 800 secondary students have been abducted in northern Nigeria.

They were later released after the government said that it negotiated with the gunmen and did not pay any ramson.

Nigeria in the recent past has been facing abductions by gunmen something that made a neighbouring state shut down all primary schools to allow risk analysis.

Some schools have also been shut in another estate such as Kano, Yobe and Kastina.

The last attack saw the gunmen abduct 180 students from a college in Rama village.

Later, the army rescued them but 39 were still uncounted for.

Some clips of the student being held at gunpoint were published on social by the gunmen.

KDRTV understand that the gunmen usually abduct people and then ask for ramson from their families or government.

However, the Nigerian government has been in the limelight for denying paying ramsons to the assailants.