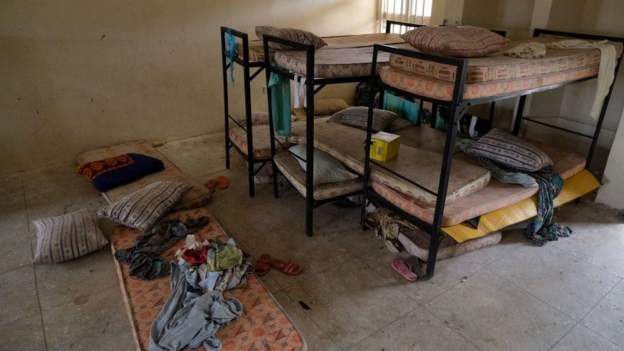 KDRTV has confirmed reports from Nigeria saying the gunmen have killed at least 13 people in a school attack in the north-western state of Zamfara.

According to the people of Damaga, dozens of armed men arrived on motorbikes and opened fire.

In a previous attack on Zamfara estate, 300 girls were abducted from the state and later released after the government negotiated with the bandits

However, the government said it did not pay ramson to the gunmen.

According to reports by authorities a Kaduna state, about 2000 people in the state were killed or kidnapped by criminal gangs last year.

Nigeria has since shut down all public secondary schools to allow for risk assessment.

The government of Nigeria has been in the limelight for denying the report of paying ramson, while many believe it does.