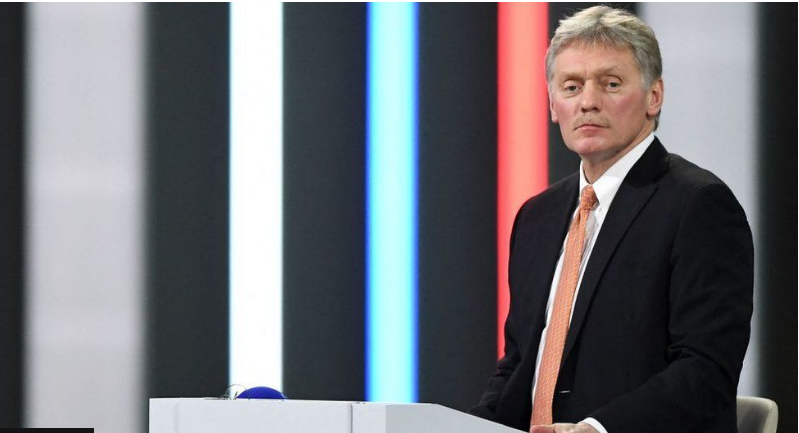 Russia has not welcomed the bid by Sweden and Finland to join Nato.

Moscow has argued that the expansion of Nato would not bring stability to Europe.

According to the Kremlin spokesperson Dmitry Peskov who spoke to Reuters, “the alliance remains a tool geared towards confrontation.”

Sweden and Finland had declared not to join any military alliance. However, the recent invasion of Ukraine by Russia has prompted their decision.

The United States has welcomed the bid by the two countries to join Nato.

The US has said that a discussion had taken place between Nato leaders and foreign ministers about Helsinki and Stockholm joining Nato.

Before Russia attacked Ukraine, it had compelled Nato to agree to halt any future enlargement, but the war has led to the deployment of more Nato troops on its eastern flank and the risk of public support for Swedish and Finnish membership in Nato.

Finnland is expecting to receive security reports from intelligence officials this week and this would determine whether or not, Finnland would join Nato.

Even Sweden’s ruling party had refused plans to join Nato said it is rethinking this position following the attack on Ukraine by Russia.

However, Russia has been clear on rejecting the expansion of Nato and warned that it would use its won measures to rebalance the situation.

Russian spokesperson had warned of military and political consequences if the two countries join Nato.