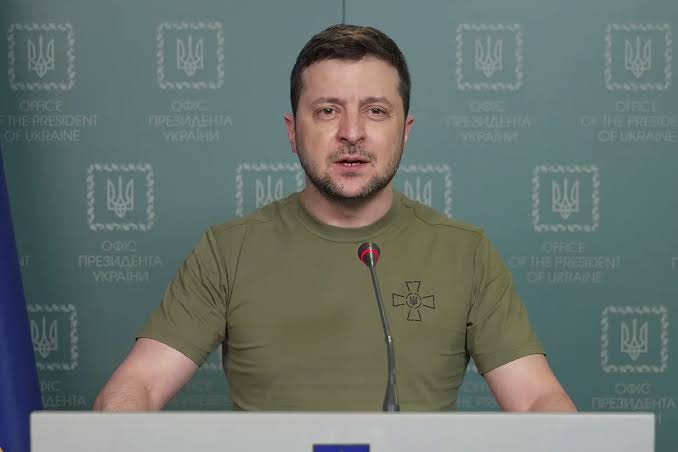 Ukrainian President says that Russian troops are repositioning to launch a larger offensive in eastern Ukraine, saying that his forces will be ready and will answer.

The President was speaking in a video address late Sunday where he said the days would be crucial as any in the six-week-old war.

This emerged when the meeting between the Austrian Chancellor and Russian President Vladimir Putin started.

It has been confirmed that the Austrian Chancellor is the first EU leader to meet Vladimir Putin since Russia invaded Ukraine.

Before the meeting, the Chancellor said that the main aim of the meeting was to enhance dialogue between Moscow and Kyiv.

The Chancellor visited Ukraine on Sartuday.

This occurred when Germany was preparing to send 50 tankers to Ukraine to help with the war against Russia.