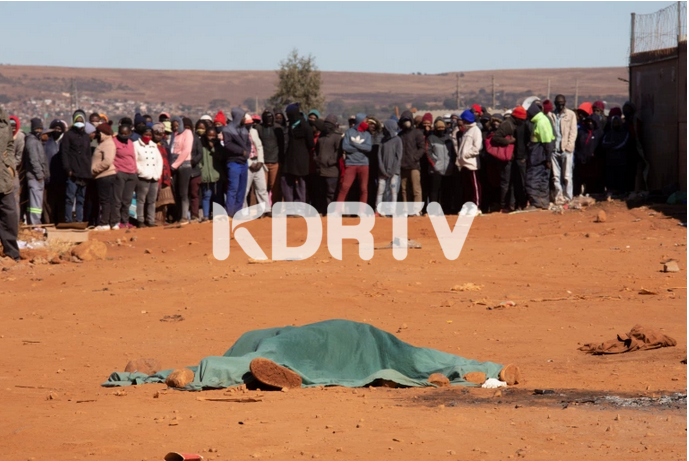 People gather around a body of looter in South Africa

KDRTV NEWS: The death toll has risen to 72 after the rioters and looters engage the police in violent confrontations in South Africa.

The unrest in the country ensued after former President Jacob Zuma handed in himself for a 15-month jail term after contempt of a court order over a corruption case.

The crowd has clashed with the police in several regions and has ransacked and burned various shopping malls across the country.

South Africa is currently experiencing the worst violence in decades.

KDRTV established that South African has been angered over 27 years after apartheid by inequality.

The unrest in the country is occurring during the time when South Africa is experiencing several social and economic restrictions aimed at curbing the spread of COVID-19.

The country is also experiencing a v  higher unemployment rate which stands at 32.6 percent.

South African authorities have said that security agents are working to restore order in the country by halting violence and looting which started in Zuma`s home province KwaZulu-Natal and expanded to Johannesburg.

So far, by Tuesday, 72 people have died and 1234 had been arrested, The South  African Police Service (SAPS) reported.

Military officers have been deployed to help the police quell the violence and looting.

At the same time, Zuma and his supporters have been blaming the sitting President Cyril Ramaphosa for a political witch hunt. 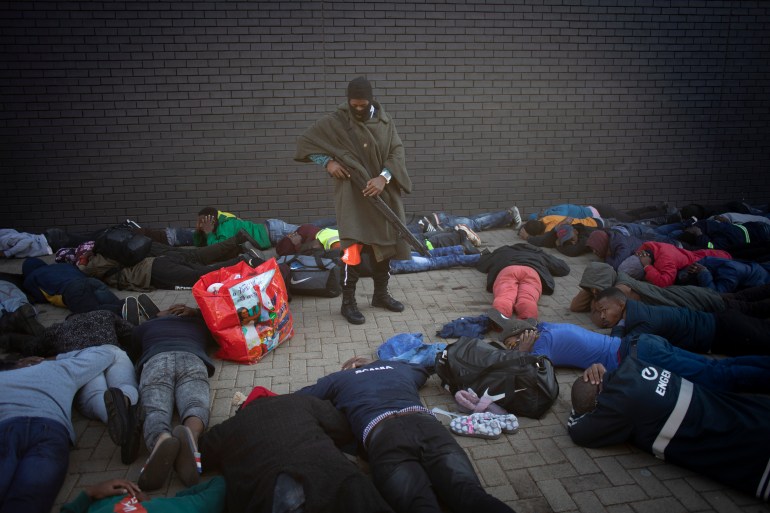 The death toll rose to 72 following five days of violence despite the deployment of military troops to quell the unrest.

Authorities in South Africa have said that many of the deaths are a result of stampeded that occurs during incidents of looting of supermarkets.

The United Nations (UN) has called upon the South African government to restore order by stopping violence. 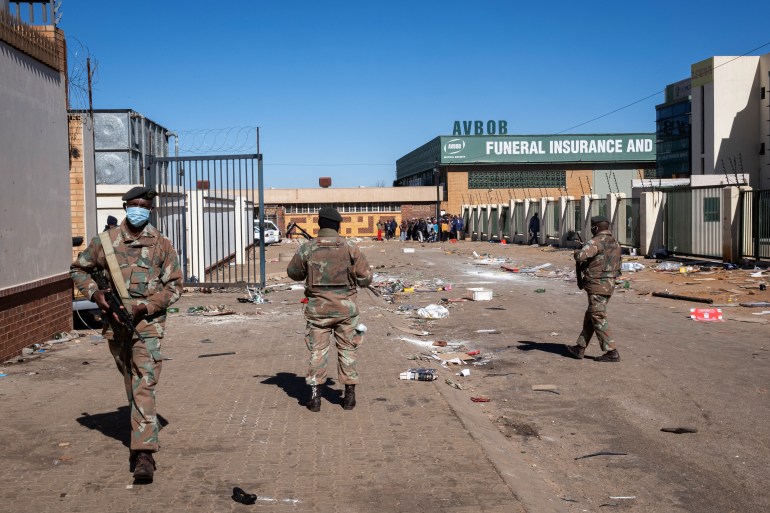