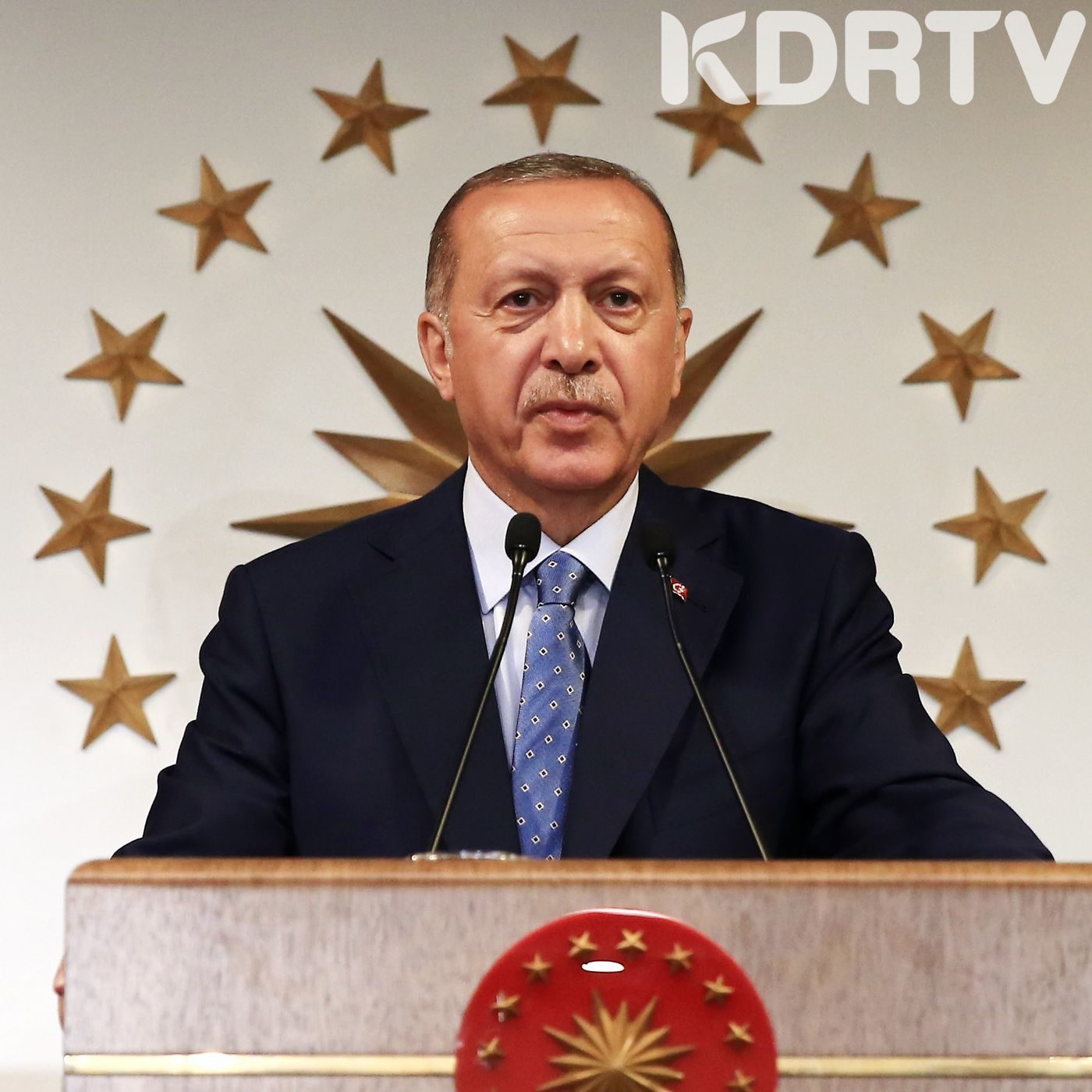 Turkey has officially changed its name to Türkiye. This comes after it agreed to a formal solicit from Ankara, its capital city. However, several international bodies like the united nations were asked to make the name change as part of a re-branding campaign launched by the Turkish president late last year.

Turkiye president Recep Tayyip Erdogan said that the name Türkiye  was the best representation and expression of their  culture, civilization and also values. 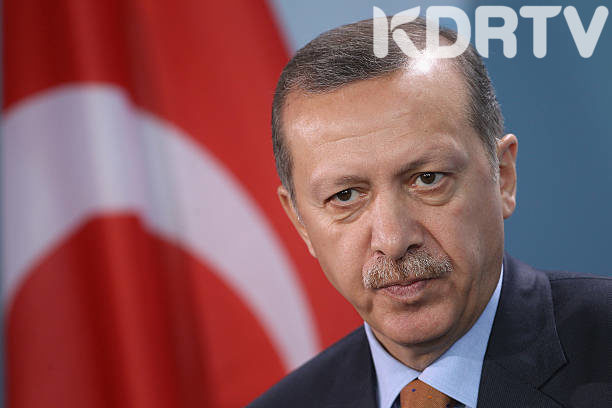 Nonetheless, the United Nation confirmed that it was one of the first international bodies to change the name. Currently, most of the Turkiye citizens know their country as Turkiye.

Consequently, the Turkiye public broadcaster TRT was swift to make the change as soon as it was announced last year. Turkiye however, said that according to the Cambridge English Dictionary’s definition, the meanings of the word Turkey is something that fails badly or a stupid or silly person”.

On the other hand, Turkiye is not the first country to change their name. It is a common trend that has been witnessed by several countries. Some of the countries that changed their names include Swaziland which became e-Swatini in 2018.

Also, Netherlands changed its name. It was initially referred to as Holland in a re-branding move. Macedonia also re-branded its name to North Macedonia. This was brought by a political dispute with the Greece.