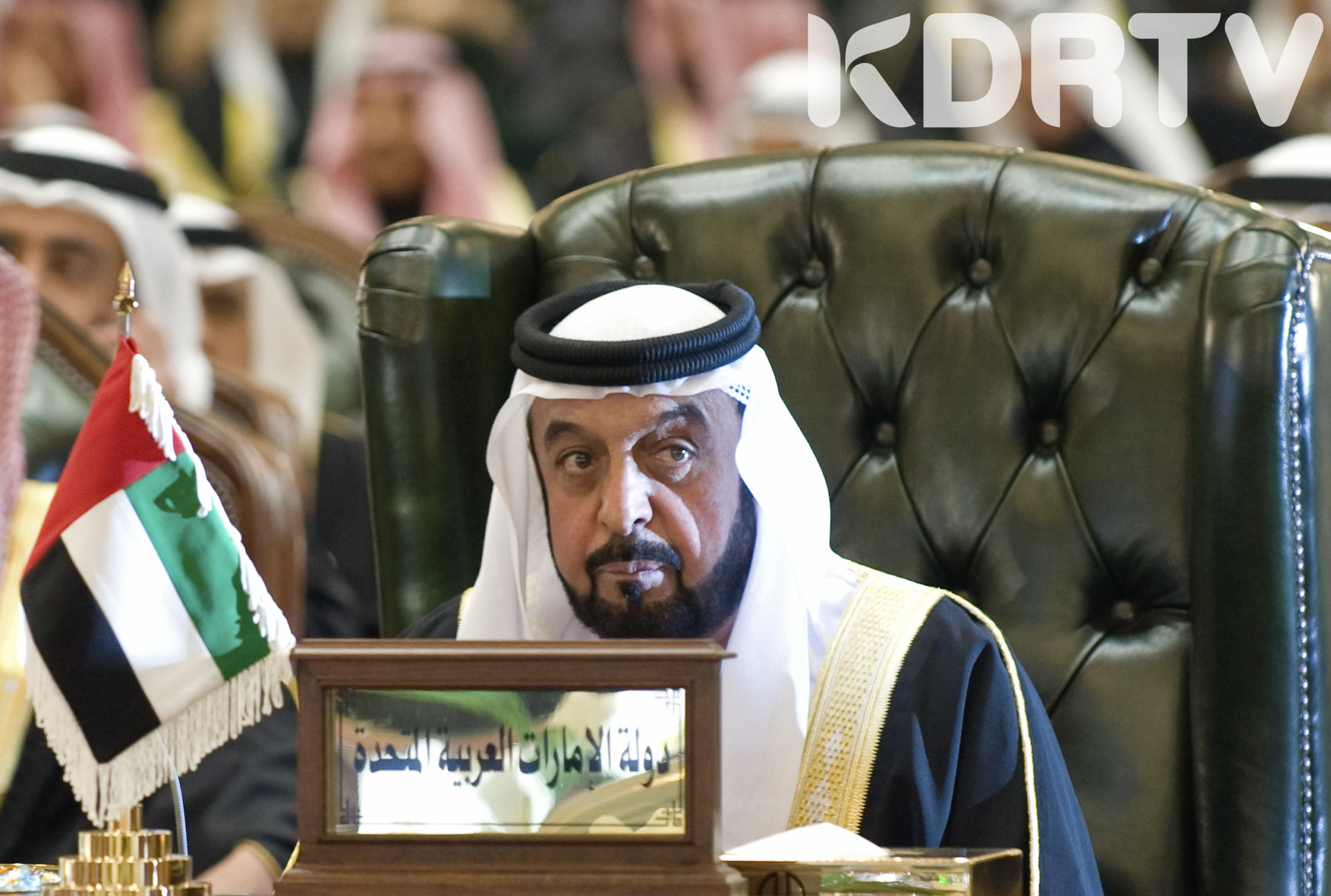 “The Ministry of Presidential Affairs mourns the people of the UAE, the Arab and Islamic nations, and the whole world. The leader of the nation and the patron of its march, His Highness Sheikh Khalifa bin Zayed Al Nahyan, President of the State, passed away to the Lord’s side today, Friday, May 13,” WAM said.

The cause of death has not yet been established but Sheikh Khalifa suffered a stroke in 2014 and subsequently stepped aside from several of his official responsibilities.

Government offices and private companies will be closed for three days beginning on Friday, and a 40-day period of mourning will be observed throughout the Persian Gulf nation.

“The Ministry of Presidential Affairs announces an official mourning and flags to be flown at half-mast for the late His Highness Sheikh Khalifa bin Zayed Al Nahyan, may God have mercy on him, for a period of 40 days, starting today, and suspending work in ministries, departments, federal and local institutions, and the private sector for 3 days, starting today (Friday),” WAM said in a tweet.

Sheikh Khalifa succeeded his father as the president of the United Arab Emirates in 2004 and held a number of important positions, including president, prince of Abu Dhabi, the emirate of the country’s capital city, and head of the military forces, investment fund, and petroleum council.

After suffering a stroke he allowed his younger half brother, Abu Dhabi Crown Prince Mohammed bin Zayed Al Nayhan, to act as the de facto ruler. 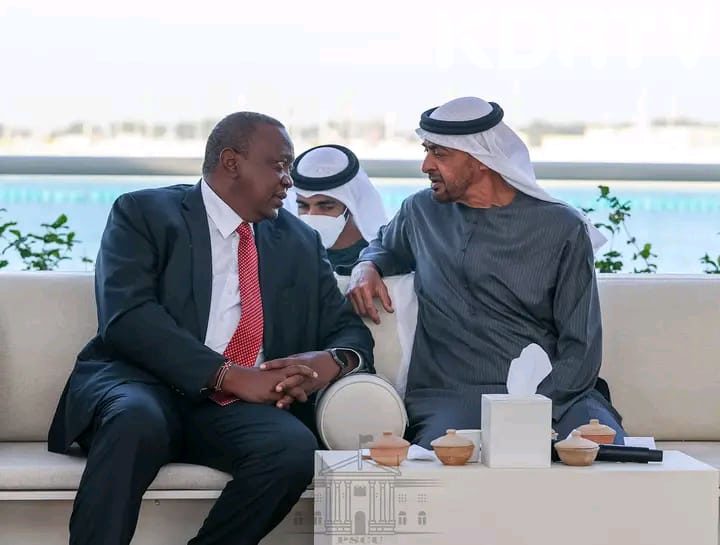 Sheikh Mohammed was widely expected to succeed Sheikh Khalifa as ruler of the United Arab Emirates, although there was no immediate information on the formal succession procedure.

Subscribe to watch latests videos
In this article:Sheikh Khalifa, UAE