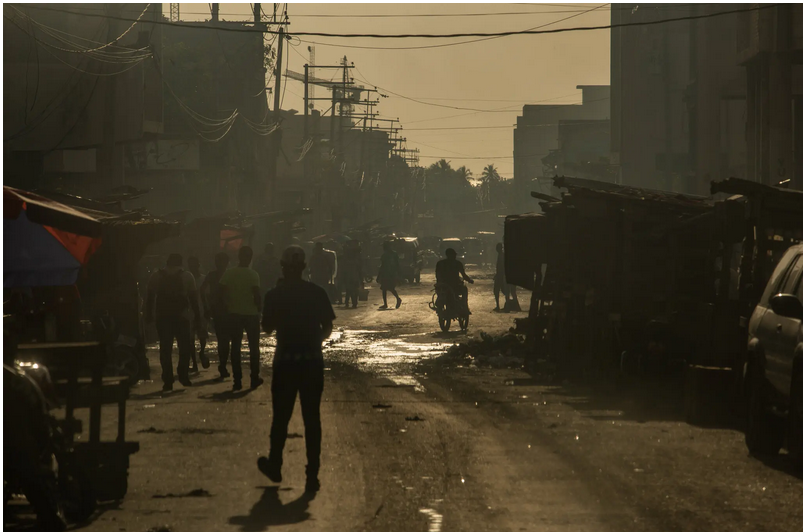 KDRTV NEWS: A group of missionaries believed to be citizens of the US has reportedly been kidnapped by an armed gang near Haiti’s Port-au-Prince.

According to the Haitian security officers, at least 15 people believed to be missionaries were taken off a bus after visiting an orphanage.

Not much has been revealed about the incident. However, the US has confirmed that they are aware of the incident.

Haiti is considered to be one of the countries with higher rates of kidnappings globally.

It is believed the powerful gangs are utilizing the situation of lawlessness to make money from the ramsons.

KDRTV established that after the killing of the Haitian president Jovenel Moise in July, various gangs fought each other to take control.

This has sparked the spectrum of insecurity in the country.

The missionaries were kidnapped shortly after leaving the town of Croix-des-Bouquets.

Reports indicate that the gangs are continuing to detain the missionaries.

The government of Haiti has not given an official statement about the incident, however, the state department of the US has said the safety of the American citizens abroad is its priority.

Many Haitians have asked the administration of President Joe Biden to send troops in the country to address the insecurity issue.