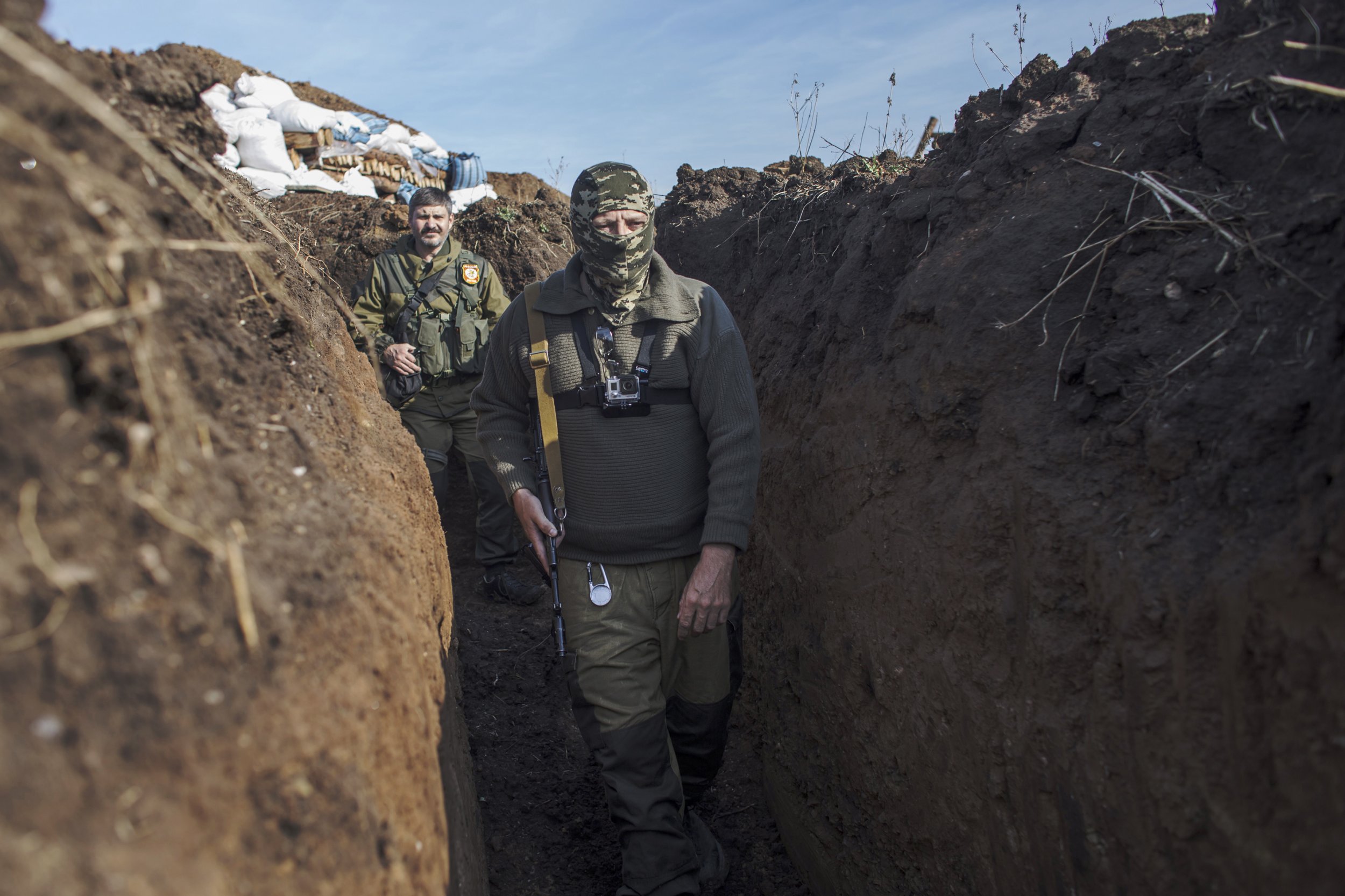 Ukrainians are doing everything in their power to emerge victorious in the on going war. The president of Ukraine too decided to join the war instead of just leaving the army to fight. Young energetic men are there protecting vulnerable people like young children and women who can not fight against the Russians.

Currently, Russians are still attacking the Ukrainians and are getting closer than never before. 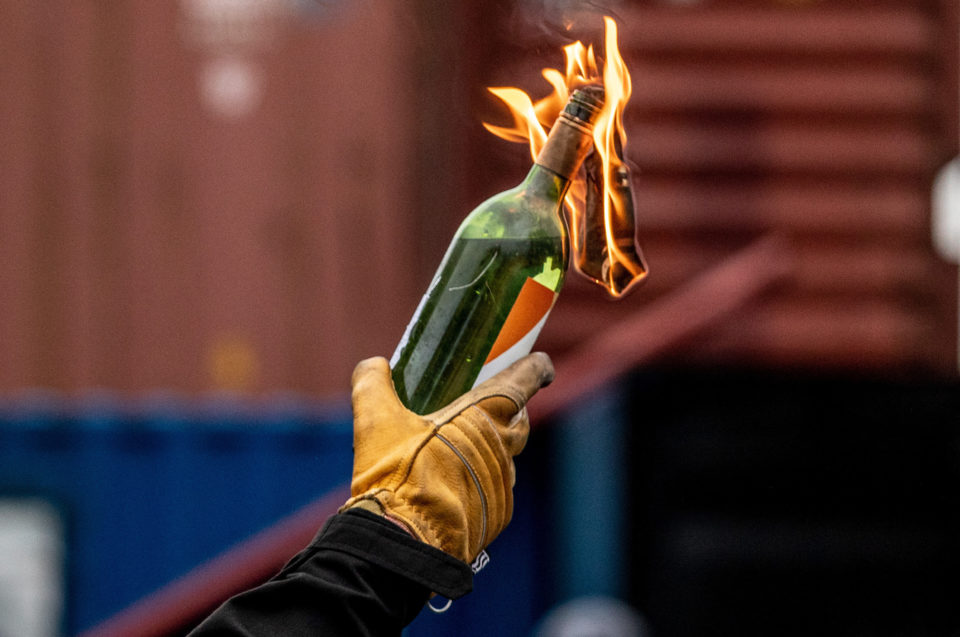 However, volunteers are currently digging trenches as Russian Soldiers are approaching. Young men without  armour are looking for a way they could join hands together with their army.

In the latest video, one of the volunteer was heard saying, ”I don’t have a helmet, I don’t have a gear but am here, I am digging trench.”

However, the residents are preparing Molotov cocktails as Russian army are approaching them. 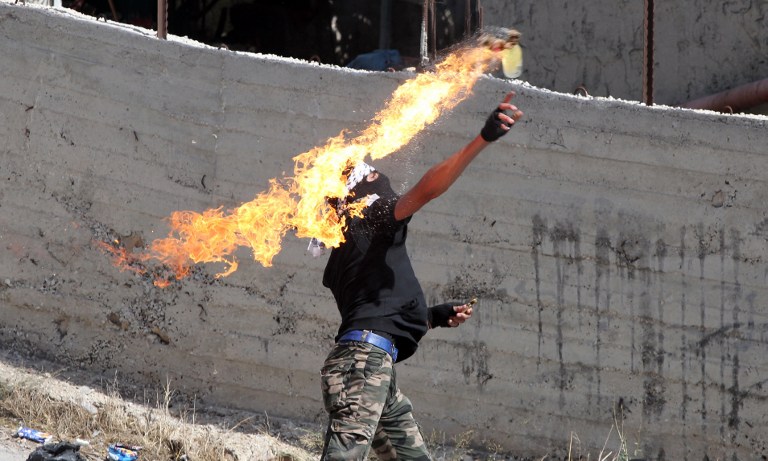 Molotov cocktail is a creative petrol bomb or a gasoline petrol bomb that was used for a different bottle-based bomb created spontaneously as weapon. They are thrown like grenades.

This is a move to give heart and hopes for their own soldiers. Digging trenches and setting up barricade would help the soldiers too. Barricades are meant to slow the Russian soldiers and they can as well use this to attack their opponents well.