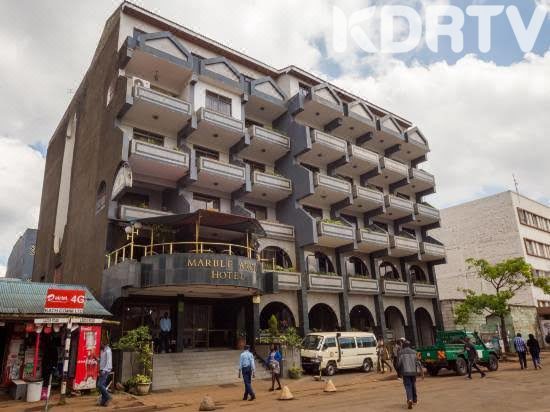 Environment and Land Court judge Lucy Mbugua on last week said the land which was used by the hotel as a parking lot was public land. 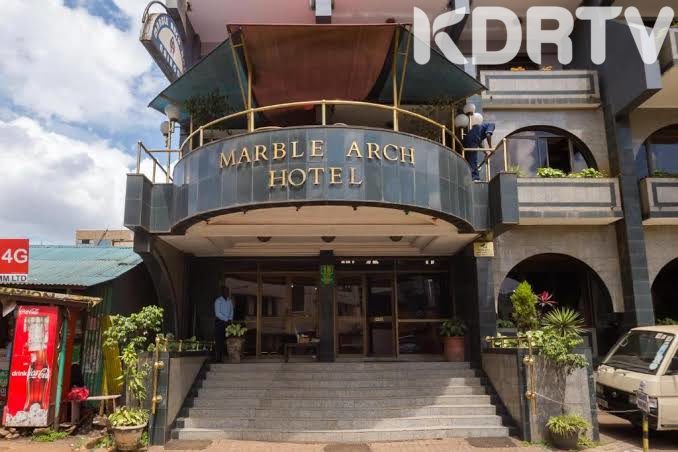 However, the judge decreed that the suit had no credit as Muthithi did not follow the laid down conflict resolution tools.

“The upshot of the findings of this court are that the suit is not merited. The same is hereby dismissed,” justice Mbugua ruled.

However, the judge said Muthihi Investments ought to have moved to the liaison committee before filing the case before the Environment and Land court.

Regarding this, the threats to bring down the hotel parking lot were made by former Nairobi governor Mike Sonko in 2018.
Sonko however, alleged both the hotel and the parking lot stood on public land. 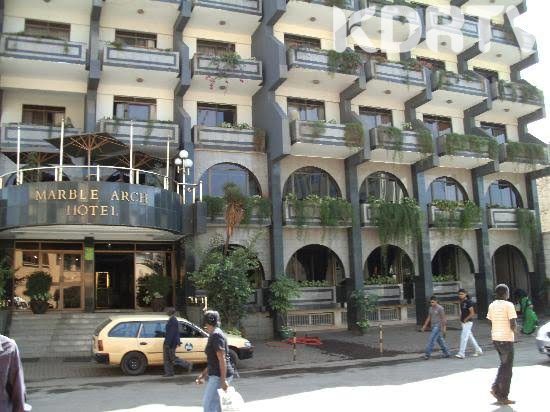 Additionally, Sonko had sought to demolish the hotel on declaration that the titles to the properties were fraudulently amassed.

Consequently, the company had proceeded to court in 2019 and lost a petition seeking to be permitted to fence part of a perimeter wall that was destroyed by the county government of Nairobi.

Subscribe to watch latests videos
In this article:Kdrtv, Marble hotel