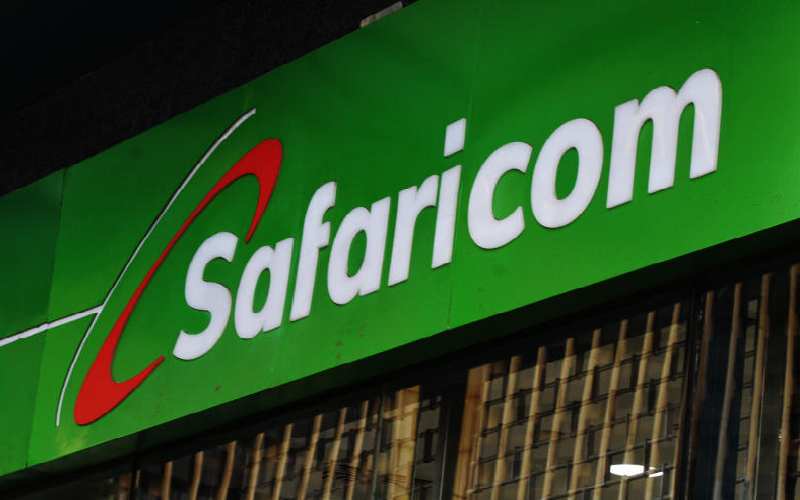 Telcom Safaricom has announced a scheduled upgrade to its system that will temporarily knock out some of its services from Saturday, April 24, 2021, at 10 pm to Sunday morning at 9 am.

In a statement, the company said that all airtime top-up, SIM swap and activation of lines will be down for a total of 11 hours but all other services won’t be affected during the maintenance.

“The timing of the maintenance activity has been planned to result in the least of inconvenience to our customers,” the statement released on Friday, April 23, read in part.

Safaricom also apologized for any inconveniences caused saying that the maintenance was to increase its capacity in line with customer growth.

Safaricom’s maintenance isn’t something new. The company has been doing reschedule maintenance for years now though has been trying to space them out more than before because of their service interruption.

Previously, the operator would hardly touch its services while doing the job.

Subscribe to watch latests videos
In this article:Safaricom,Safaricom Data Bundles