Several small-scale millers have shut their businesses outstanding the lack of maize in the market. The consumers will continue to dig more into their pockets to purchase maize flour.

However, the United Grain Millers Association chairperson Ken Nyagah said the maize scarcity compelled the millers to shut down. He cited that the small scale millers are not able to import flour. 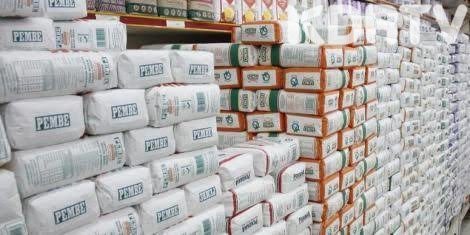 Consequently, 90-kg bag is now going for Sh5,000 where before it was Sh4,700. Expensive maize has stirred the crisis.

However, some large-scale processors are also facing shortage crisis since they are not milling continuously.

“At least 50 percent of our members have closed because of an acute shortage of maize in the market at the moment. Locally there are hardly in stocks that we are getting from farmers,” said Mr Nyagah.

In regard to this, the government has allowed millers to import the maize exclusive of duty. On the other hand, the processors said that the produce from world market are even more expensive despite that.

However, Kenyans are warned that the 2 kilograms flour might rise up to 200 in the next few weeks. Some of the other reason is because the stocks from Uganda are going to South Sudan where they are bought on a good price.