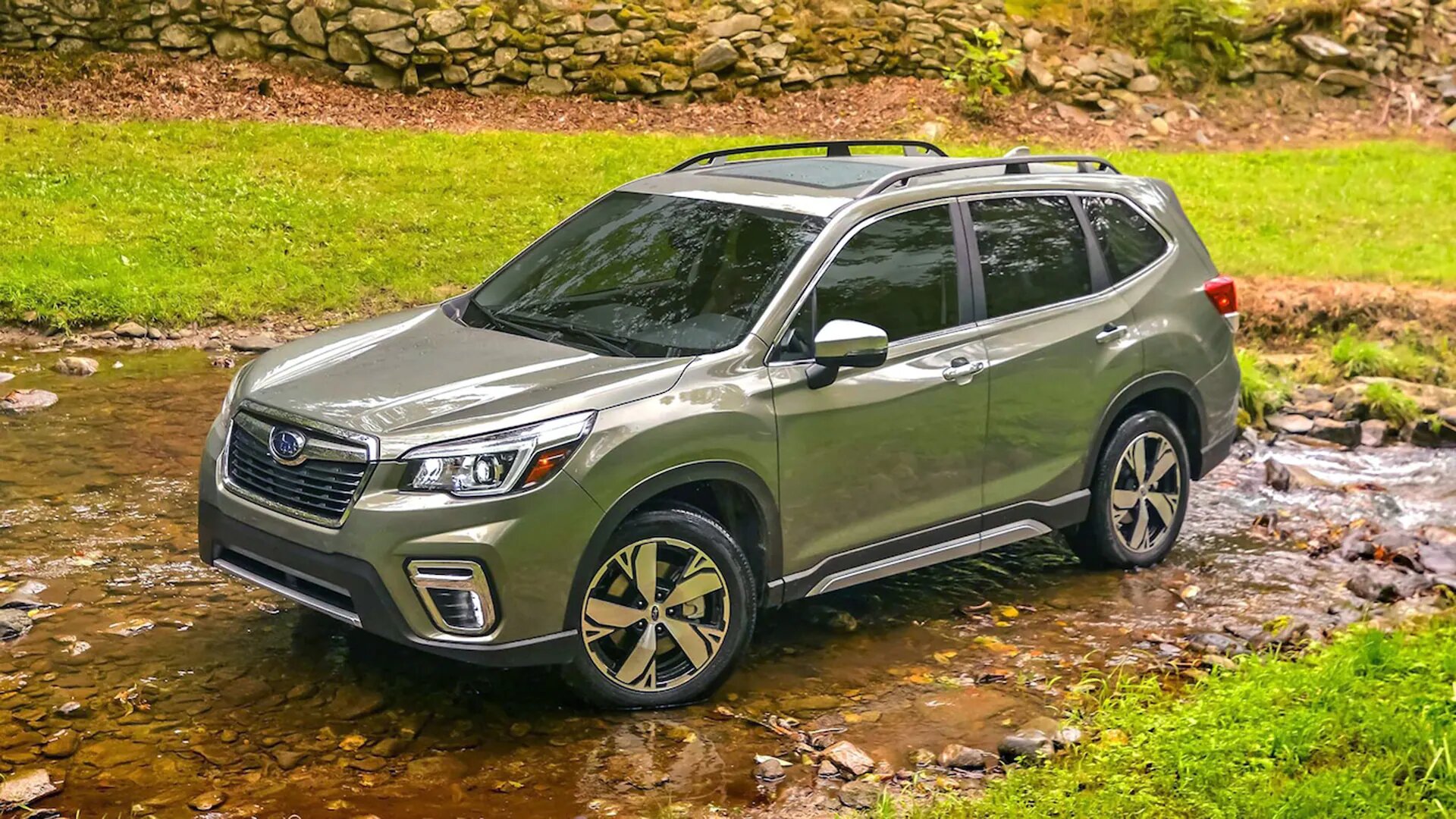 Recently, Japan’s Subaru Corp (7270.T) has suspended shipment of some of its three main auto models due to an engine sensor malfunction.

Additionally, the company also intends to temporarily stop production of the models. 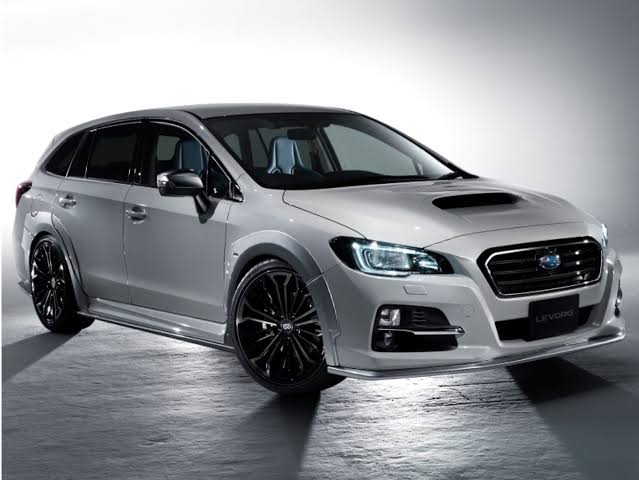 The  automobile company found the problem with the sensor in the CB18 engine used in its Forester, Outback and Levorg models, a spokesperson said. He added that production of models with that engine would be halted in due course, without giving further details.

Approximately 54,000 cars with the engine have been bought in Japan since October 2020 and are for the market only according to the spokesperson. 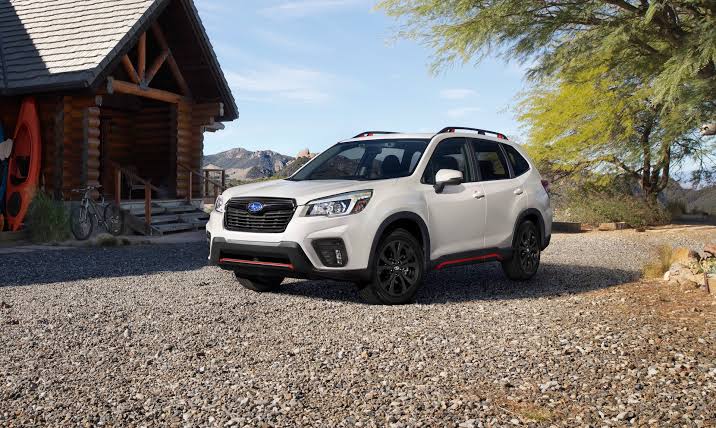 However, the spokes person of Subari declined to comment on the number of cars affected by the shipment hiatus.

Subaru’s shares fell 3% in morning trade in Tokyo, after being cascaded by sell orders at the open. 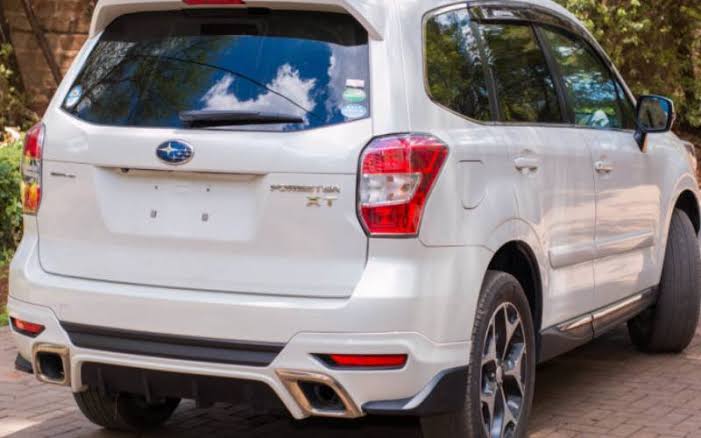 Consequently, Subaru has not yet determined whether to recollect the cars. Additionally, it would likely take 2-1/2 months before shipment is restarted, the spokesperson said. The company will proceed to produce and ship models that do not use the CB18 engine.

The malfunction with the detector causes the car engine to decline to start and an indication sign to flash on the dashboard.