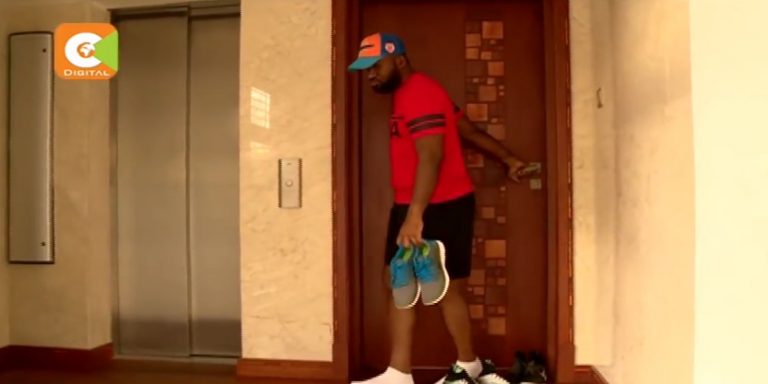 Hassan Joho has long been the go-to Kenyan politician when it comes to describing what it means to live in luxury.

The self-proclaimed Sultan has had it all, from high-end watches to top-of-the-line rides to hanging out with the world’s elite. Joho continues to establish that he is the embodiment of luxury in Kenya, as seen by his choice of residence in Nyali, Mombasa.

The property, which is close to the Indian Ocean, has a long cabro-paved driveway and well-kept grass large enough for him to ride his bike around.

The house is a giant of architectural success, with a tinted glass facade and bright-colored walls.

The front porch of the house is lovely, with a carpet, two coaches, flower vases, and a beautiful brown color. According to multiple reports, the mansion is worth Ksh 390 million.

Joho began his political career in 2004, and in 2006-2007, he served as the Kisauni party chair for the Liberal Democratic Party. In 2007, he was elected as the Kisauni Member of parliament through the ODM party. In 2013 Joho became the first Mombasa Governor a position he has maintained up to date. 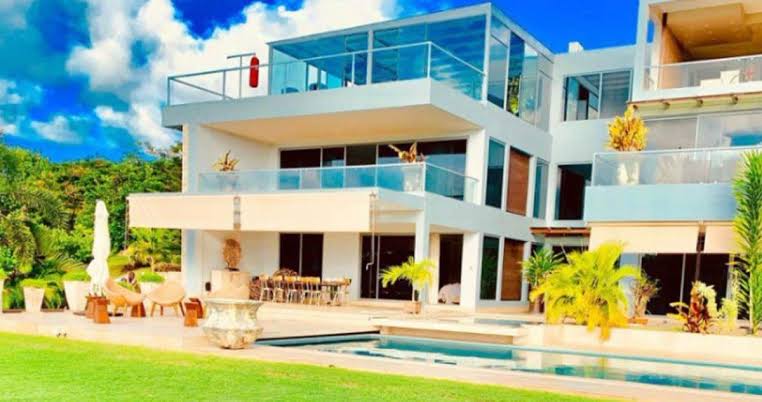 Governor Joho is in the class of Mike Sonko, Anne Waiguru, William Kabogo, and Raila Odinga who own exquisite residences across the country.

Subscribe to watch latests videos
In this article:Ali Hassan Joho