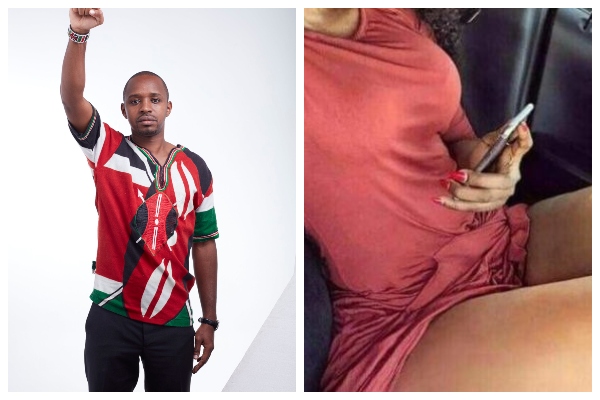 Activists Boniface Mwangi on September 27 helped a city slayqueen allegedly assaulted by a rich man in Nairobi after a night of passion.

According to the woman whose identity hasn’t been revealed yet, she met the man and agreed to have sex with him for Ksh 20,000.

The man claims that she had to hit the man with that amount because he didn’t want to use a condom.

But after spending the night at his house somewhere in Kasarani area and having sex all night, the man refused to pay the next morning saying they didn’t have such an agreement.

The woman further claims she was assaulted by the man and his friend the next morning after demanding the man.

She had nowhere else to go for help a reason why she texted Boniface Mwangi.

Mwangi, who was on break but had to react after seeing the case, asked for the man’s number and forced him to pay before blasting him on Twitter. 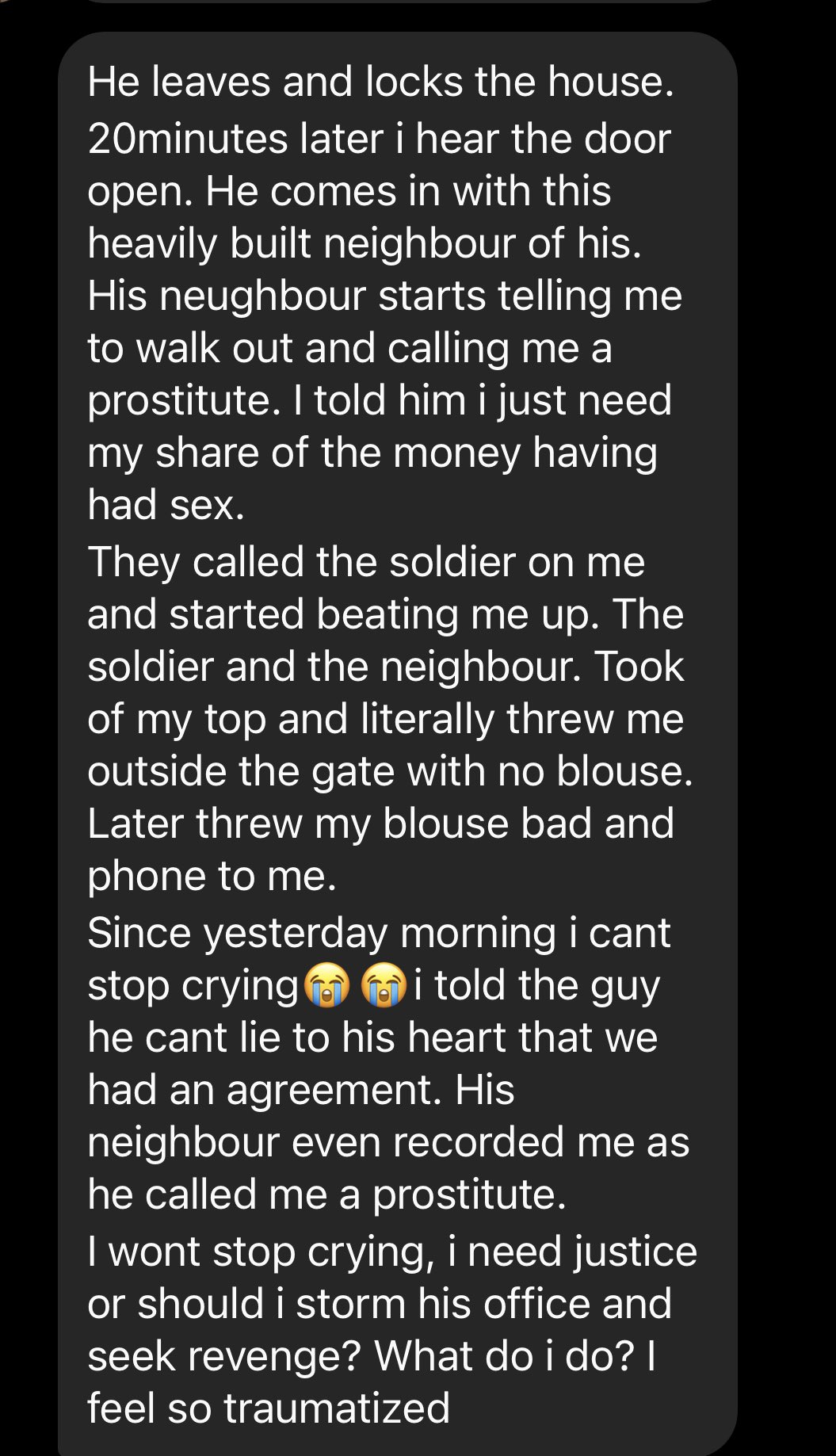 He then shared a screenshot of the Mpesa message on his Twitter page to prove that the lady got her dues after he intervened.

I took a mental wellness break from sharing stories from inbox, but there was one message that came yesterday and l decided to pick the phone, and call the culprit. He has promised to settle his bill.I made the phone call because l know the police won’t help her. @SemaUkweliKenya pic.twitter.com/3Gg3BAhVJD