Recently, a number of celebrities have declared their interest in 2022 politics. This has brought mixed reactions to netizens and citizens at large.

However, each celebrity has reason as to why they decided to venture into the world of politics. Well, here are celebrities vying for different political seats in Kenya. 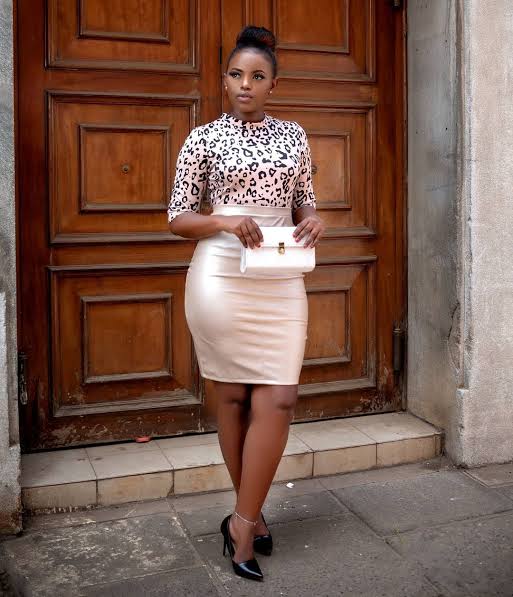 Maria’s Dorea Chege declared her interest in vying for Nairobi Women Representative seat. Dorea said that she is ready to succeed Esther Passaris and she is there to bring change. 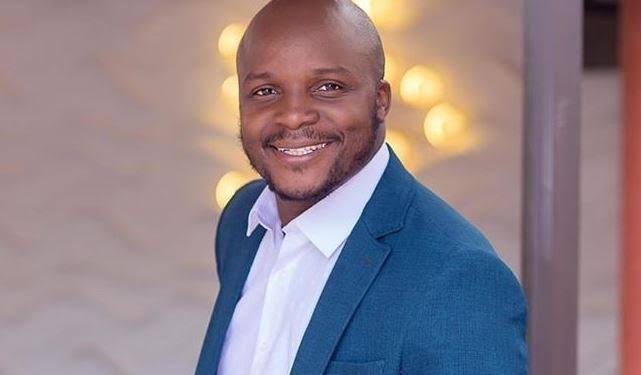 Jalang’o addes that he will return to his radio job if he looses.

Herman Gakobo, popularly known as Professor Hamo is a Kenyan stand up comedian and a radio presenter. Netizens were shocked when he first said he is vying for a political seat. 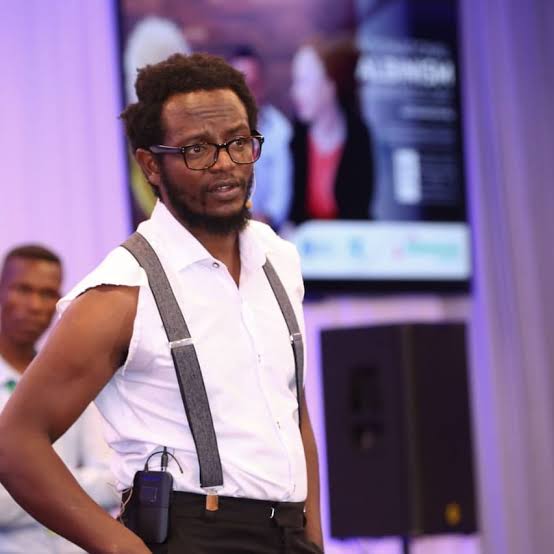 At first, he did not declare what seat but later said that he is vying for Nakuru West parliamentary seat. 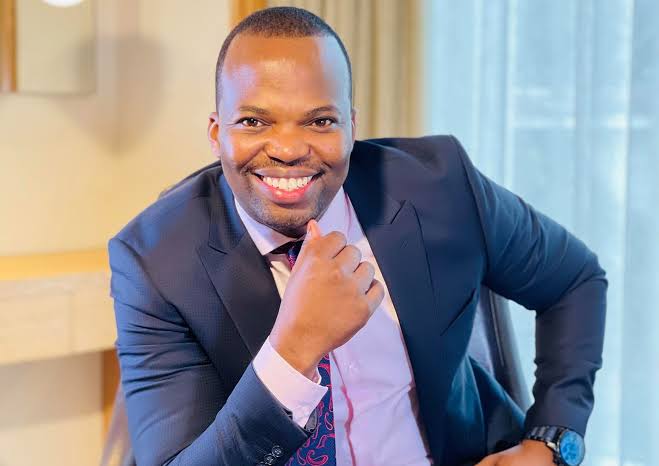 Churchil show comedian MC Jessy once got an endorsment from the elders in his constituency. MC Jessy is vying for Imenti South parliamentary seat.

Also read : Nine Popular Kenyan Celebrities Who Started From The Bottom And Are Broke Again!

Anitta Soina was brought up in Kajiado North and she already knows Kajiado well. Moreover,  she understands well the lives of those who are living in her region. 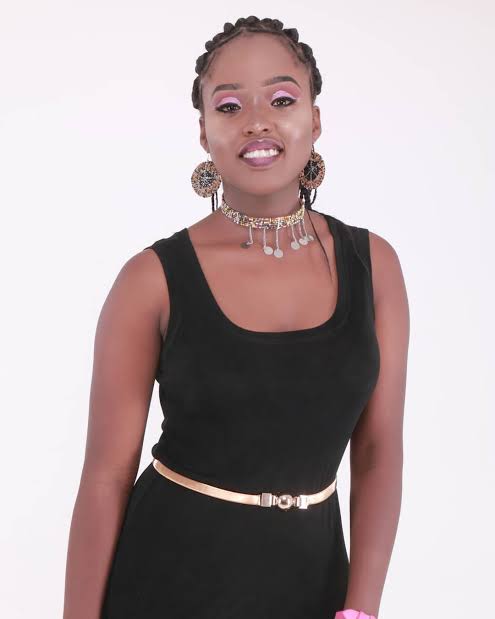 Sonita has now declared her interest in vying for Kajiado North member of parliament seat.

Rufftone is a Kenyan gospel musician. According to churchill, Smith Mwatia will be vying for Nairobi senator seat.

“This is not political but the duty is about the souls. I believe God called me to serve Him in different ways,” he said. 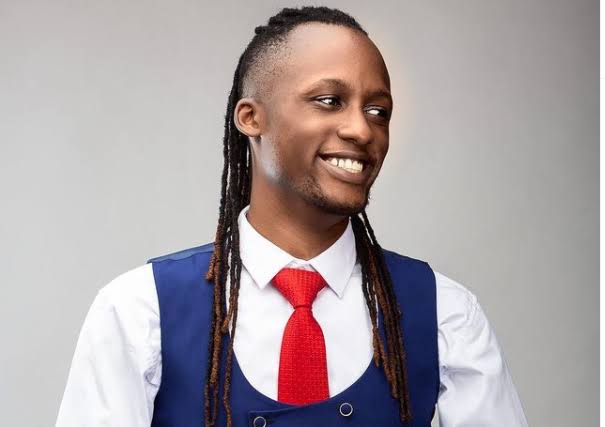 Xtian Dela excited his fans when he said that he is going to vie for Westlands Member of parliament.