Vincent Mboya, known to many as 18k guy rose to fame after returning money given to him by Jalang’o. Jalang’o came out to help him after Vincent pleaded for help to raise his rent. 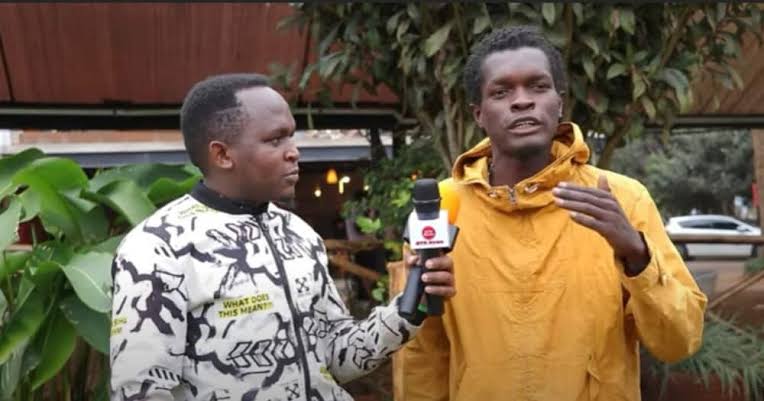 However, fresh details about Vincent emerged. One of kenyan comedian and a content creator Butita revealed that Mboya was his comedy student back in 2016. Back then, Mboya was saved in Butita’s phone as ‘Idris Comedian Coast’. 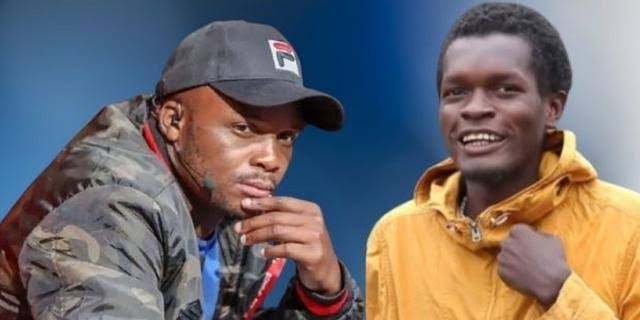 Butita described him as a very talented guy who does’nt put his talent in use. Vincent has always been known to throw abuse at those who help him for clout chasing. Butita urged him not to be too available for people and should always make something out of his fame.

Also read :Jalang’o Paid My Rent For Almost A Year- KTN Comedian Reveals After Wife Dumped Him At His Lowest

Recently, Vincent Mboya was on the news headline after asking again for help. This is after his belongings were stolen by three unknown men.

“Honestly speaking I cannot tell who is behind this because when you look at social media, about 70% of people hate me. As we are speaking right now, I have nothing, I don’t even have a bed. If someone can help me get at least a matress and a duvet, or someone helps me start any business, I will thank God, because I am tired of asking for help each and every time,” he added.