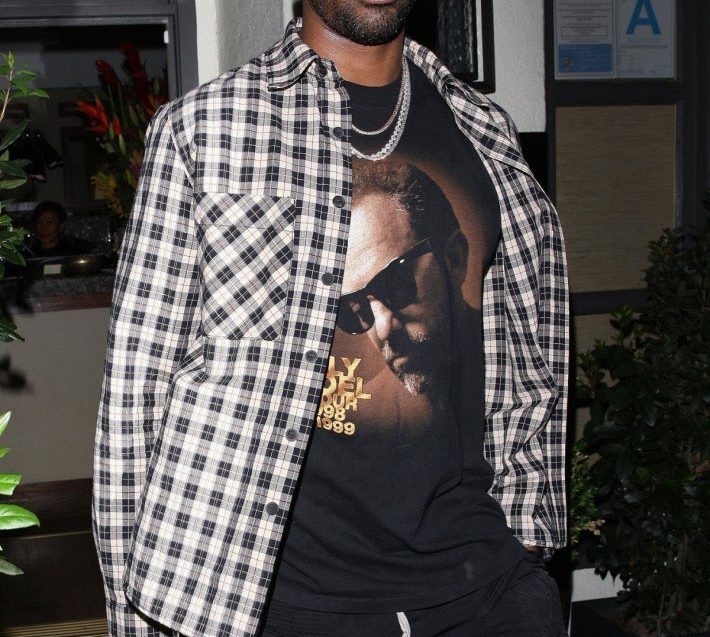 Additionally, one can get to learn alot from infidelity. They are going to talk more and open up to each other and see how they can always make their relationship stronger.

Besides that, couples who get back together after cheating scandle should atleast learn that it will take time for their trust to be built again.

Here are some of the celebrity couples who were able to recover from infidelity. 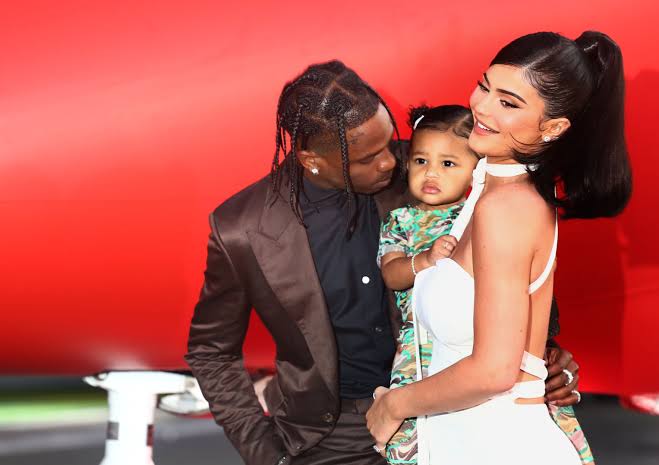 The two celebrity couples are now expecting another child soon. They have been having ups and down but never gave up on each other. Their break up from romance was first announced on 2019. They sorted the allegations out and they are now together. 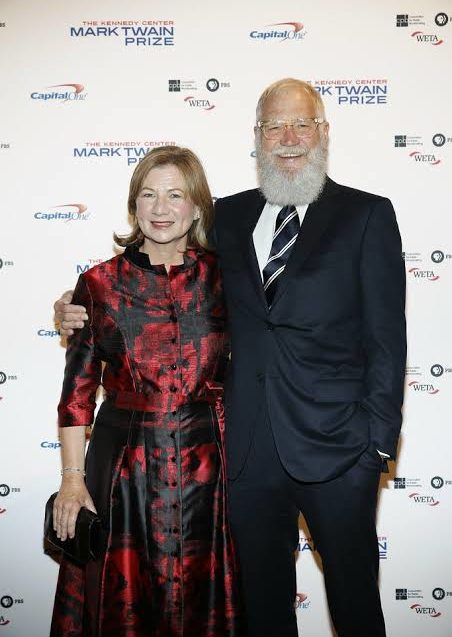 Regina and David have been married for 1w years now and have been together for 34 years. David once admitted that he had slept with “someone whom he worked with”. He later came to explain to their son why he did that. However, they later came together and worked things out. 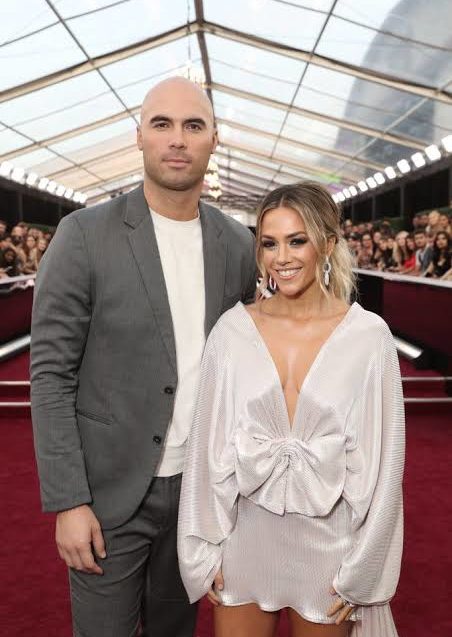 Mike and Jana separated on August 2016. It was alleged that Mike had cheated on Jana and went later on sex addiction treatment. After working out the difference, they welcomed their second child in 2018. 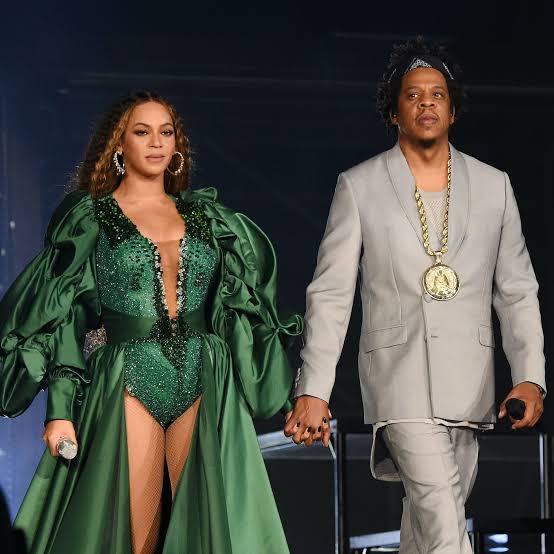 One of the most followed and famous couples is Beyonce and Jay Z. Jay-Z addmitted to have cheated on Beyonce. After a while, Beyonce forgave Jay Z and they are currently together. They have always been strong couple. They are now 13 years in marriage.

Also read : Nine Popular Kenyan Celebrities Who Started From The Bottom And Are Broke Again!

Tristan cheated with Maralee Nichols. This made them go separate ways but after a while, they went back together and are now focused on coparenting their daughter, True Thombson.

Subscribe to watch latests videos
In this article:Celebrity, Celebrity couples