Former K24 news anchor Betty Kyalo is one of the Kenyans who eat life with a ”huge spoon.” The media personality is never afraid of spending a few millions just to be comfortable.

The mother of one is a vehicle enthusiast, and in a previous interview with a local newspaper, she admitted that she buys cars based on how she will appear in them. 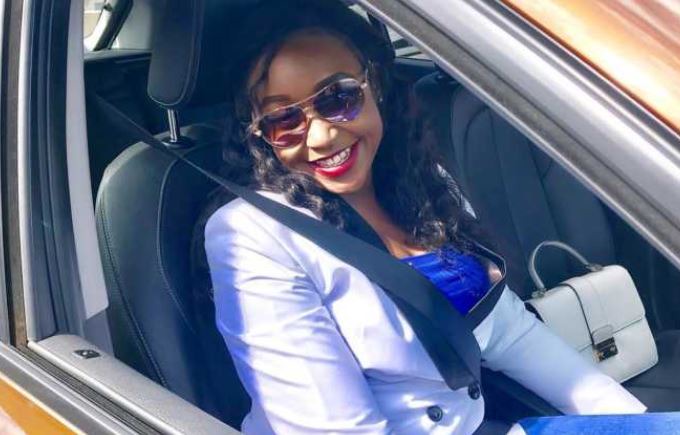 Betty Kyalo first drove a Subaru Impreza when she joined the media industry as a news anchor. Betty felt compelled to change from a Subaru because of the stigma attached to them at the time.

Most Kenyans consider Subaru owners to be rogue drivers and speed addicts. Subaru Cars have also been linked to a lot of noise, which some people find bothersome.

She then upgraded to a BMW 320i, which ranges in price from Ksh 2 million to Ksh 5 million depending on the model year. 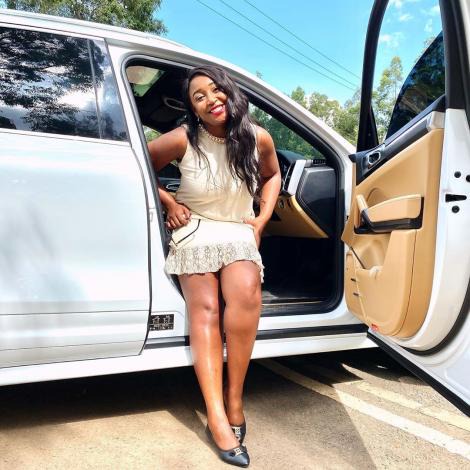 Betty confessed that purchasing the BMW 320i was her worst financial decision in an interview in September 2020. She eventually upgraded to a 2015 BMW X6, which is valued at Ksh 9 million.

She boosted her status in November 2017 when she purchased a BMW XI. The vehicle was custom-built and features front-wheel drive and a 2.0-liter turbocharged four-cylinder engine. 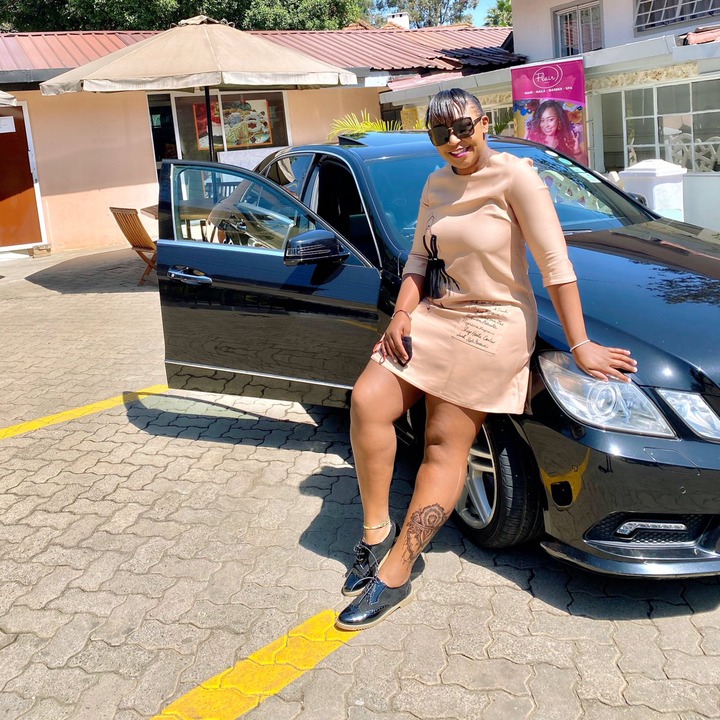 She was rumored to be driving about in a Meteor Gray Metallic 2016 Porsche Cayenne worth Ksh 13 million that was supposedly given to her by incumbent Mombasa Governor Ali Hassan Joho in early 2017. 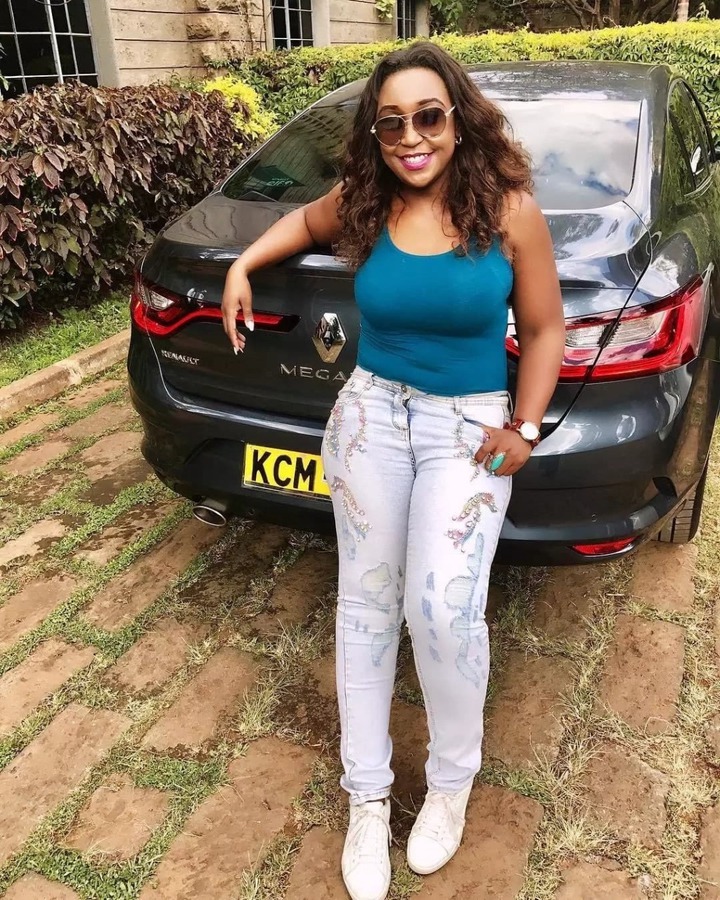 Days after quitting her anchor job at K24 in 2020, the media star purchased a white 2019 Porsche Cayenne SUV. 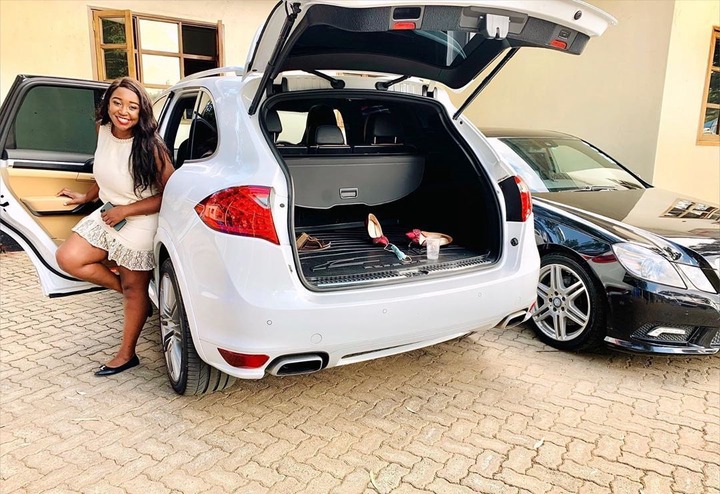