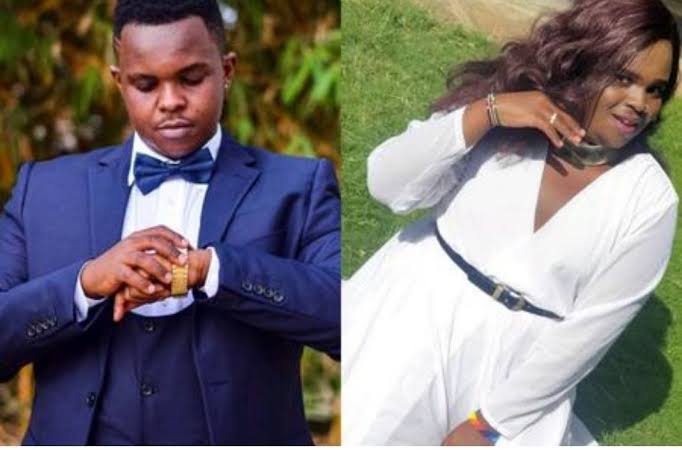 Kevin Kinuthia is a Kenyan Tiktoker who gained popularity through his Tik Tok videos. He was born in 2001.

Nonetheless, Kinuthia was born and raised in  Karen area in Nairobi but later moved to Ngong area. After Ngong, together with his family, they moved to Kitengela. 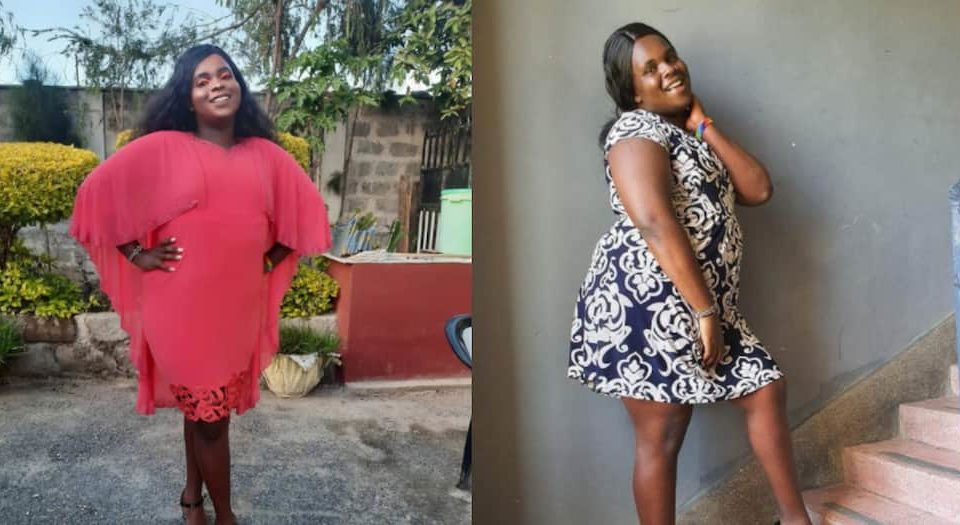 After completing form four in 2019, he moved and started life in Thika where he is currently. He became an internet sensation after his Tik tok videos went viral on all social media platforms.

However, it was in 2018 when he started his Tik tok.  Lately, he has been seen on all social media platforms being questioned about his sexuality. However, he was not yet ready to answer this question. 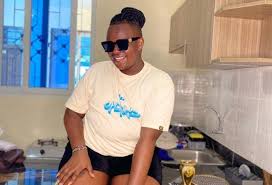 Dropping out of school

Consequently, he had to drop out of college and concentrate on content creation. He could not balance school and work as clients would request videos totalling up to six in a day.

Kinuthia’s mother has always been supportive of him. Her mother is also the one who buys her dress. Dressing like a woman all started way back when he was young and could look at how her mother was dressing.

“I used to imitate my mum and would do whatever she did as she spruced up herself. But I stopped after a while. But then it came back when I discovered TikTok. I saw it was unique as no one was doing that on the platform. Kinuthia said in an interview with Eve Mungai, Kenyan Youtuber.

He gets a lot of critics online but none of the critics could make him stop his content creation.  According to Kinuthia, it doesn’t affect him because he knows none of those people at a personal level. Kinuthia added that those who criticise him do not want him to grow.

Unknown to many, he disclosed having dated one politician but it never worked out. In an interview with Sam, a friend, their relationship never worked out because the partner was very immature.