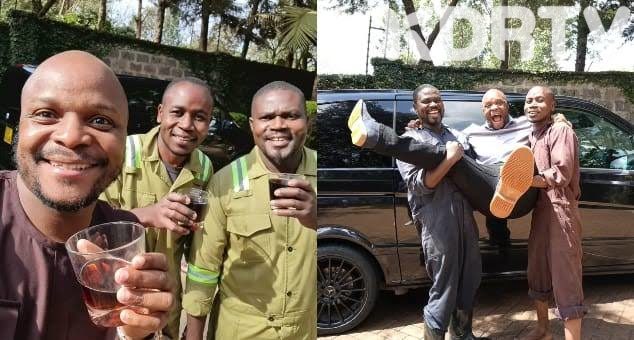 Two of radio presenter and a politician Jalang’o’s workers a week ago stole more than one million in his car after his campaigns. The two workers, Eli and Litiema are still on the run and no one has heard from them. 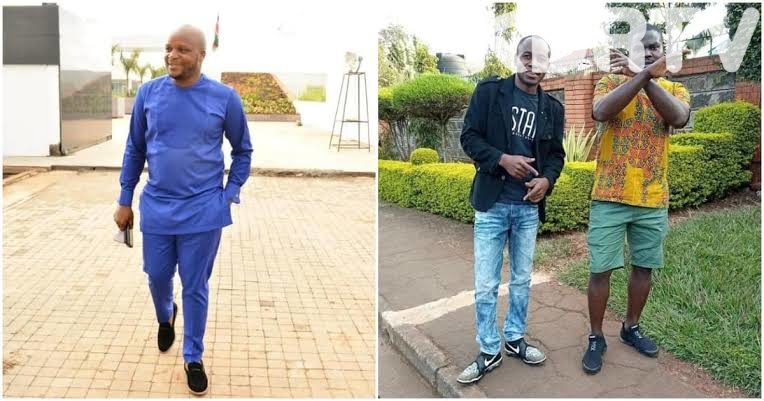 Speaking to one of the local media station, Jalang’o has come out and said that he has forgiven the two workers. However, Jalang’o also added that they should come back and continue with their work.

Jalango disclosed that the money was not less than a million.

In a statement, Jalango’s biggest loss was not even the money, but their trust and friendship. The comedian turned-politician added that he will not take any action against the two and that they should return soon. Jalango told the local radio hosts that the two had recently started a family and their family is currently suffering a lot.

The two ran together with their family. 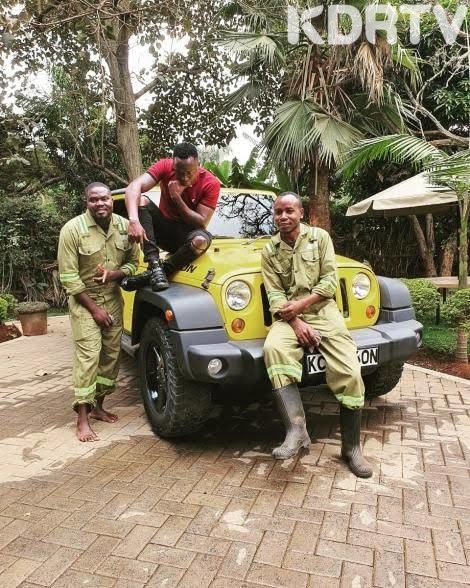 On the other hand, Jalango said that the two are still in Kenya because they have no passports and they could not leave the country. He added that the furthest they could be is the western part of Kenya.

The two, Eli and Litiema were taken as a family and they always accompanied Jalango in several occasions. However, the two are still offline and they haven’t yet communicated even in the common WhatsApp groups they share with Jalang’o.