There has been a number of suicide cases reported recently. People are fighting a lot of battle that others are not aware of. However, depression attacks everyone. Celebrity are not an exception to this.

Most celebrities get into depression because maybe they would love to live to the expectations of their fans.

Well, here are Kenyan celebrities who fought depression and now they are doing good. 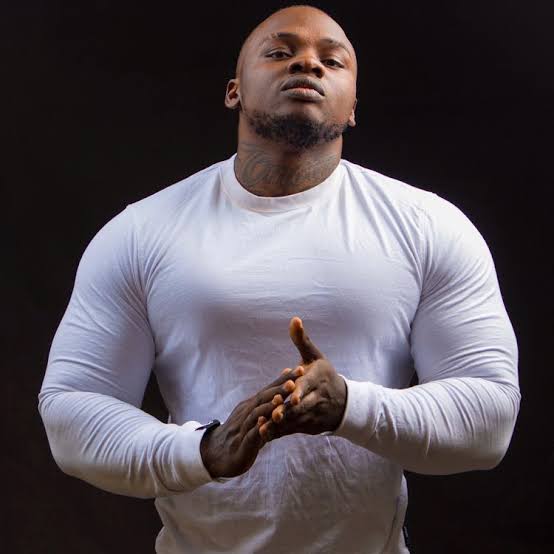 Brian Ouko Robert, popularly known as OG narrated how his life in Kayole drove him into depression. On an interview on The Trend, Khaligraph revealed how he dropped out of school due to unavoidable circumstance. Life in Kayole 1960 was not good. Currently, Khaligraph is one of the best Kenyan rappers.

Pascal Tokodi’s wife Grace Ekirapa, not once or twice but several times tried to commit suicide. 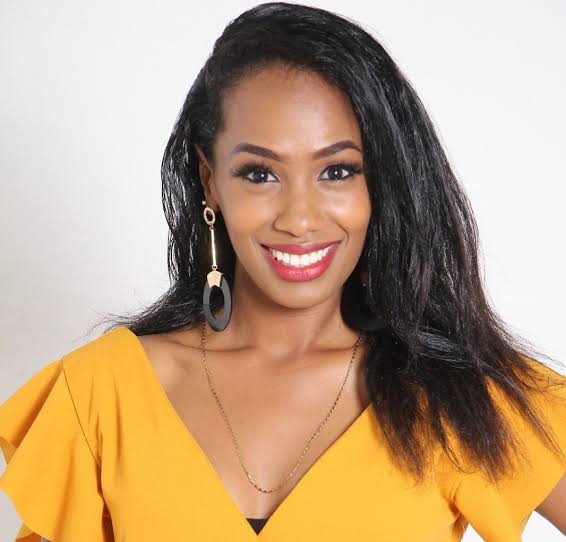 This was due to negativity she was surrounded with around her life. She took pills back in high school in an attempt to commit suicide.

Kenyan comedian and a content creator Mulamwa became talk of the town and later swore not to continue with comedy. 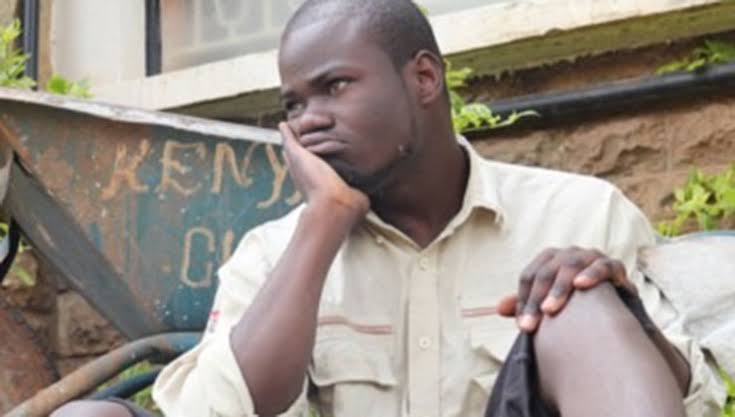 Mulamwa fell into depression as he was trolled all over on social media. Fellow artists and comedians came through and encouraged him to continue with what he loves.

Linet Muraya is Kenyan gospel artist. She once spoke about being depressed despite her celebrity status. 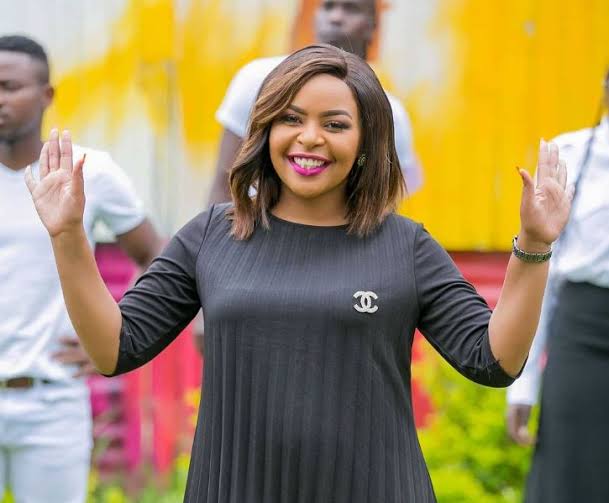 “All I had dreamed off was happening and that is when I started getting into depression, I never had real friends and was under pressure to perform,” she said.

Also read: I Am So Sorry But I Don’t Expect Forgiveness- Police Reveal Sad Details Of Suicide Note From KNH Doctor

She could not understand what was happening in her life. She could not get what she wanted and know the desire of her heart.